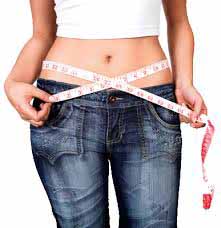 The start of 2014 brings self-help venues to the fore. Is there anything on your "to-do list" or are you just coasting?

A woman on the Today show said that if you want to stick to your diet, post it daily on Facebook and ask others for support. You can also put it on YouTube for friends to see. A client today had the gastric bypass surgery in April 2013 and went from 297 pounds to 180. She is still losing... goal weight 135 pounds. Bravo! I am also losing weight this year.

Mindfulness means "focus" - easy for some but not for others with emotional problems who have difficulty making decisions. 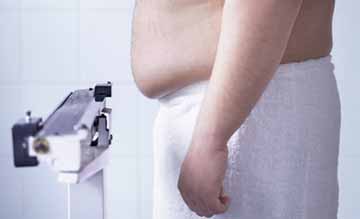 The number of overweight and obese adults in the developing world has almost quadrupled to around one billion since 1980, says a report from a UK think tank. The Overseas Development Institute said one in three people worldwide was now overweight and urged governments to do more to influence diets.