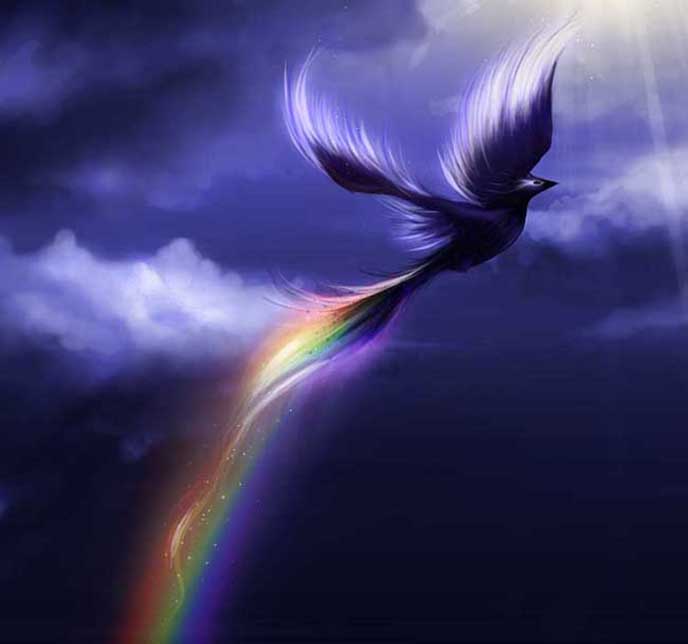 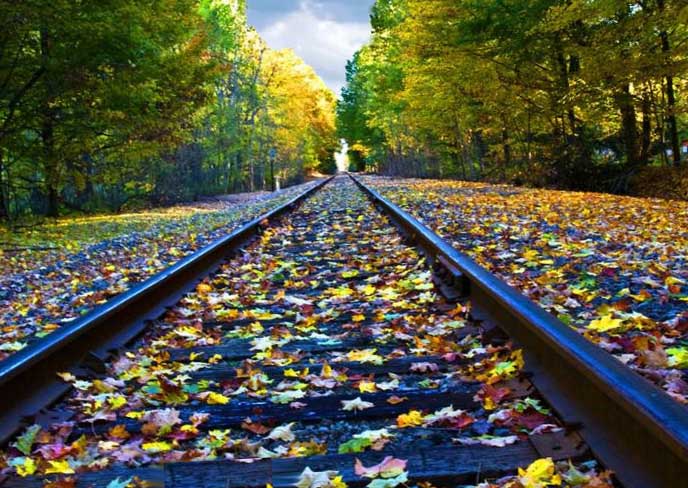 Spirituality to me is a way of life in which one finds peace and balance whenever, and wherever, they can. Most people seek spiritual comfort after life has worn them down, they no long have the energies to judge others, and are working on themselves only to discover all of the anger and opinionated philosophies they carried around with them for years, mean nothing. In this sense of the word, "spirituality" means "letting go" of old paradigms and ways of thinking.

It is mostly about finding yourself, being YOU, and acting in a way that makes you feel good about yourself. It can be about making a difference if that can be achieved without drama in a broken society, that frustrates, stresses, and denies.

Reaching that point takes time and insight into the way this reality works and a willingness to understand other's issues and growth. You become liberated in your thinking and no longer pontificate about the world, allowing events to play out. You have learned that all of humanity has challenges and people deal with them as they are programmed. You simply stop judging because it takes too much time and energy and become more liberated in your beliefs. The old conservative ways are breaking down .... going ... going ... gone ... and cannot survive in a more evolved consciousness. That is what's next. 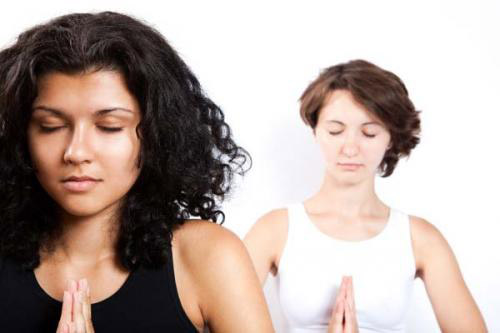 How spirituality induces liberal attitudes   PhysOrg - March 1, 2013
People become more politically liberal immediately after practicing a spiritual exercise such as meditation, researchers at the University of Toronto have found.

"There's great overlap between religious beliefs and political orientations," says one of the study authors, Jordan Peterson of U of T's Department of Psychology. "We found that religious individuals tend to be more conservative and spiritual people tend to be more liberal. "Inducing a spiritual experience through a guided meditation exercise led both liberals and conservatives to endorse more liberal political attitudes."

Lead author Jacob Hirsh of U of T's Rotman School of Management said, "While religiousness is characterized by devotion to a specific tradition, set of principles, or code of conduct, spirituality is associated with the direct experience of self-transcendence and the feeling that we're all connected.

The researchers confirmed that religiousness was associated with political conservatism, while spirituality was associated with political liberalism. These associations were in turn due to the common values underlying these orientations: conservatism and religiousness both emphasize the importance of tradition, while liberalism and spirituality both emphasize the importance of equality and social harmony. In the third study, the researchers recruited 317 participants from the U.S. and asked half to complete a spiritual exercise consisting of a guided meditation video.

Those who watched the video were asked to close their eyes and breathe deeply, imagining themselves in a natural setting and feeling connected to the environment. They were then asked about their political orientation and to rate how spiritual they felt. The researchers reported that, compared to those in the control group, participants who meditated felt significantly higher levels of spirituality and expressed more liberal political attitudes, including a reduced support for "tough on crime" policies and a preference for liberal political candidates.

"Spiritual experiences seem to make people feel more of a connection with others," says Hirsh. "The boundaries we normally maintain between ourselves and the world tend to dissolve during spiritual experiences. These feelings of self-transcendence make it easier to recognize that we are all part of the same system, promoting an inclusive and egalitarian mindset."

The researchers hope that these findings can not only advance our understanding of spirituality, but also help future political dialogue. "The conservative part of religious belief has played an important role in holding cultures together and establishing common rules. The spiritual part, on the other hand, helps cultures renew themselves by adapting to changing circumstances," says Peterson. "Both right and left are necessary; it's not that either is correct, it's that the dialogue between them produces the best chance we have at getting the balance right. If people could understand that both sides have an important role to play in society, some of the unnecessary tension might be eliminated."