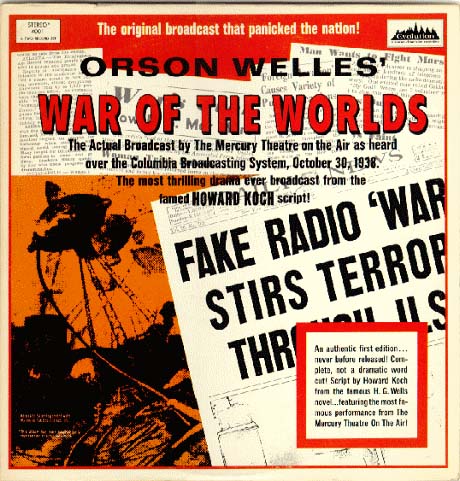 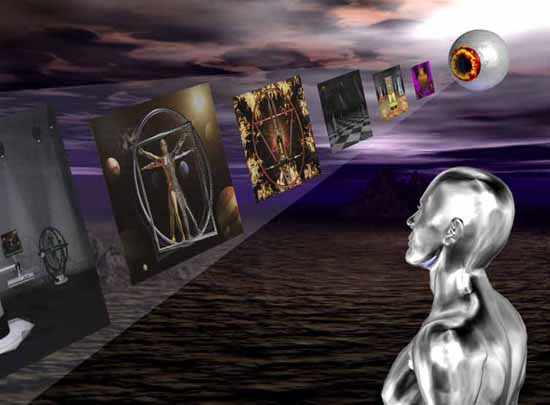 H.G. (as in hourglass) was into Time Travel - the First Edition of The Time Machine featuring an image of the Sphinx - which takes us to consciousness creations. Orson Wells (as in water and the collective unconsciousness) seeded consciousness about the possibility of alien visitation. Listen to Welles' message. Are you still waiting for ET to show up? Trick or Treat?

I believe the chubby woman is a man in drag, all part of "The Circus" acts. The circus, or carny is linked to alien abductions.

Remember my blog and connection to the name Charlie - aliens and time travel?

Time Travel and 1928 took me to Pre-World War II Germany and the underground Time Travel Experiments of which I played a part.

When I first saw the clip, I thought of the Observers from Fringe who wear similar hats and time travel.