When I first created Crystalinks in 1995, free energies devices were all the rage, generally connected with conspiracy theories. To me this went along with the government having a cure for cancer and other major diseases, and suppressing that information as dictated by the American Medical Association. So here we are 17 years later and as always conspiracies ride the rails - the truth about so many things still not revealed. I think one of the reasons most of the free energy devices didn't succeed was because that they never worked in the first place. Free Energy Device = FED.

Free energy suppression is a conspiracy theory which claims that advanced technology which would reshape current energy paradigms is being suppressed by certain special interest groups. These groups are usually claimed to be associated with the oil, coal, nuclear, or natural gas industry, to whom current energy generation technology is profitable, or government agencies who view such as potentially detrimental to the national or world economic system.

In this context, the term "free energy" is not well-defined, and should not be confused with thermodynamic free energy. Generally, it is used to refer to purported transformative technologies which have the potential to dramatically reduce personal energy costs with relatively little capital investment.

There have been numerous free energy claims over the years. Many, such as those implying perpetual motion or those based on extracting zero-point energy, are viewed as impossible according to accepted physical laws. Others, such as cold fusion, while not fundamentally impossible, are not accepted as established by the scientific community. Conspiracy advocates therefore claim that the scientific community has controlled and suppressed research into alternative avenues of energy production via the institutions of peer review.

In addition, some claim that devices capable of extracting significant and usable power from pre-existing energy reservoirs for little or no cost exist but are being suppressed by governments and special interest groups (such as the fossil fuel and nuclear industry), and that suppression has been going on for some time. According to energy suppression conspiracy advocates, the main motive behind this is the preservation of the economic status quo and sustained increase of fuel prices. Variations on the energy suppression conspiracy state that free energy cannot be allowed in a capitalist system because the economic system would break down if it were introduced.

Proponents of this conspiracy theory also claim that certain renewable technologies (such as solar cells and biofuels) and other efficient technologies (as electric vehicles) are being suppressed or weakened by governments and special interest groups.

Free energy research is typically considered to be pseudo-scientific or unrealistic by the scientific community. Conspiracy theorists allege that this is a deliberate attempt by conspirators to suppress this research. There are various other factors which can prevent funding of some alternative energy development, such as "time and information" and capital costs. Groups behind the alleged conspiracy have been said to include various national governments, international automakers, and the petroleum industry.

An article in Nexus Magazine claimed -- "The spread of working free-energy technologies has been prevented by wealthy elite governments, deluded inventors and con men, as well as a non-demanding public."

The term thermodynamic free energy denotes the total amount of energy in a physical system which can be converted to do work.

Helmholtz free energy: the amount of thermodynamic energy which can be converted into work at constant temperature and volume. In chemistry, this quantity is called work content.

Gibbs free energy: the amount of thermodynamic energy in a fluid system which can be converted into work at constant temperature and pressure. This is the most relevant state function for chemical reactions in open containers.

Free energy is energy which may be directly utilized (and returned) by a device from the surroundings (electromagnetic free energy is sometimes referred to as radiant energy).

Free energy can also mean a primary energy source that is free (i.e. does not cost anything) for consumption. Examples include wind power, earth batteries, water power, and solar power. Remaining so-far-unexploited forces of nature which are well documented in scientific literature include atmospheric electricity, and atmospheric pressure change.

Free energy can mean more fantastical forces attributed by fewer qualified scientists and engineers, and are generally considered Perpetual motion. These devices utilize telluric currents, quantum vacuum perturbation (which cannot really be considered to be a force as much as it is a bending of time-space), quantum vacuum energy, rotating magnets (employed in ways hitherto unpracticed), as well as some purported methods to crack hydrogen. 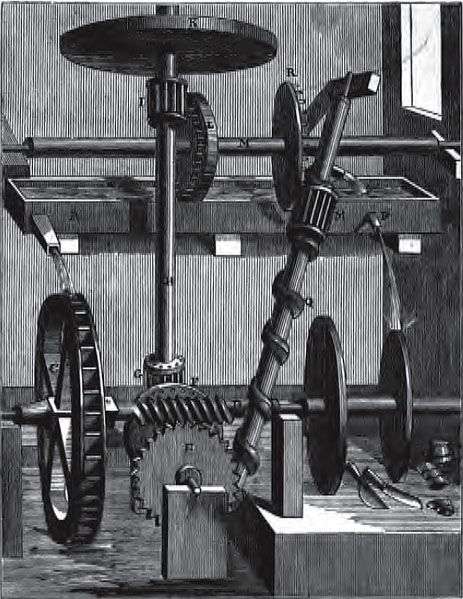 The history of perpetual motion machines dates back to the Middle Ages. For millennia, it was not clear whether perpetual motion devices were possible or not, but the development of modern theories of thermodynamics has indicated that they are impossible. Despite this, many attempts have been made to construct such machines, continuing into modern times. Modern designers and proponents often use other terms, such as "over-unity", to describe their inventions. 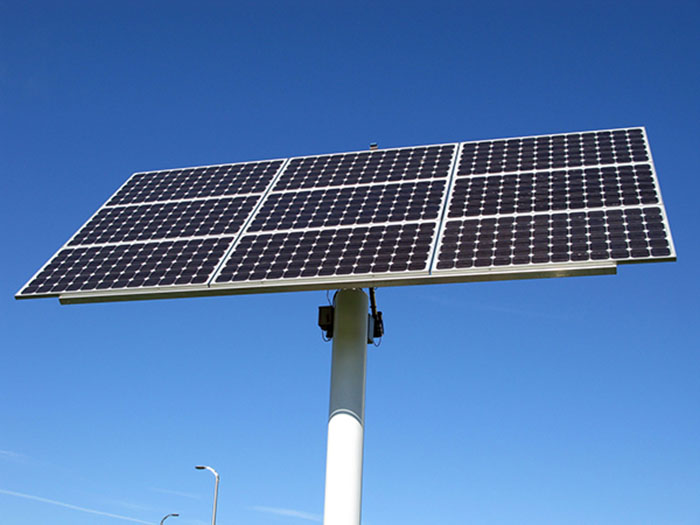