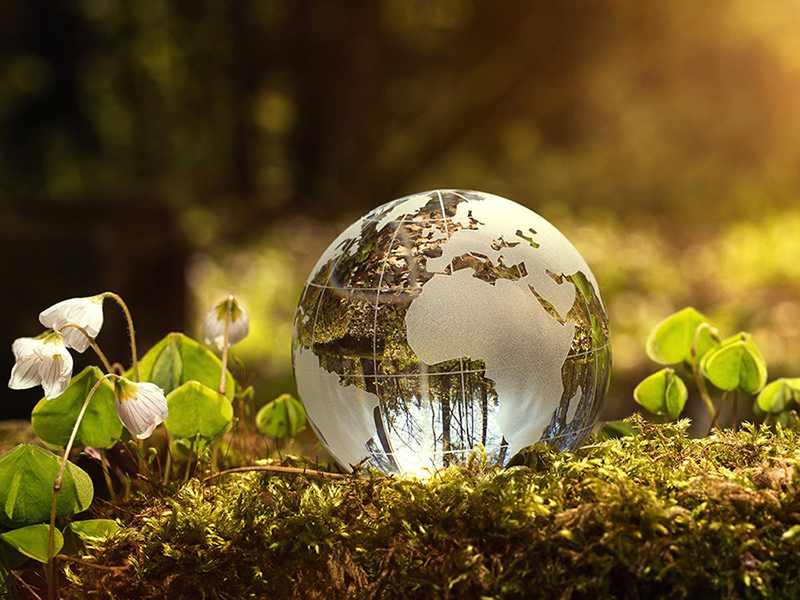 An environment is a complex of external factors. It acts on a system and determines its course and form of existence. Generally, the environment or milieu of some object, action, or individual consists of the substances, circumstances, objects, or conditions by which the object or person is surrounded or in which the action occurs.

Although the two terms are interchangeable, some disciplines prefer the term milieu to avoid confusion with the more widely used meanings of environment in ecology, politics, and sociology. Either word may be used with specialized meaning in various contexts. 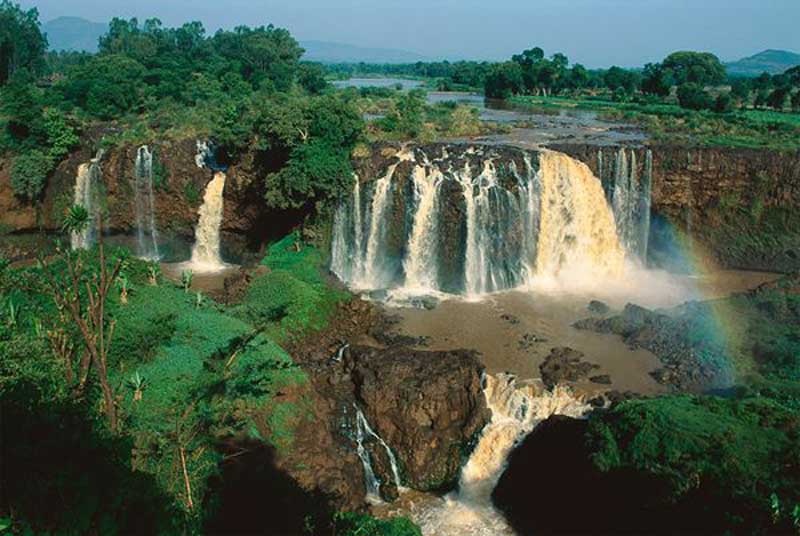 For some, there is a difficulty with the term "natural environment" in that nearly all environments have been directly or indirectly influenced by humans at some point in time. In order to address this concern, some level of human influence is thus allowable without the status of any particular landscape ceasing to be "natural." The term's meaning, however, is usually dependent more on context than a set definition. Many natural environments are the product of the interaction between nature and humans. For this reason, the term ecosystem has been used to describe an environment that contains nature, and includes people. It follows then that environmental problems are human or social problems. Some also consider it dangerously misleading to regard "environment" as separate from people.

It is the common understanding of natural environment that underlies environmentalism - a broad political, social, and philosophical movement that advocates various actions and policies in the interest of protecting what nature remains in the natural environment, or restoring or expanding the role of nature in this environment.

While wilderness is increasingly rare, wild nature (e.g., unmanaged forests, uncultivated grasslands, wildlife, wildflowers) can be found in many locations previously inhabited by humans.Goals commonly expressed by the environmentalists include: reduction and clean up of man-made pollution, with future goals of zero pollution; reducing societal consumption of non-renewable fuels, development of alternative, green, low carbon or renewable energy sources; conservation and sustainable use of scarce resources such as water, land and air; protection of representative or unique or pristine ecosystems; preservation and expansion of threatened or endangered species or ecosystems from extinction; the establishment of nature and biosphere reserves under various types of protection, and, most generally, the protection of biodiversity and ecosystems upon which all human and other life on earth depends.

More recently, there has been a strong concern about climatic changes caused by anthroprogenic releases of greenhouse gases, most notably carbon dioxide, and their interactions with human uses and the natural environment. Efforts here have focused on the mitigition of greenhouse gases that are causing climatic changes (i.e., through the Climate Change Convention and the Kyoto Protocol), and on developing adaptative strategies to assist species, ecosystems, humans, regions and nations in adjusting to these climatic changes. 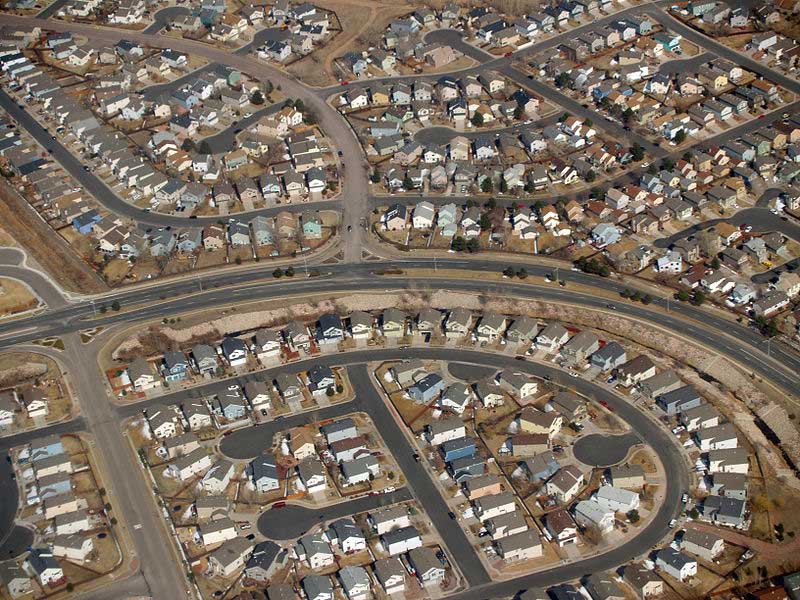 The term built environment refers to the human-made surroundings that provide the setting for human activity, ranging in scale from buildings and parks or green space to neighborhoods and cities that can often include their supporting infrastructure, such as water supply, or energy networks. The built environment is a material, spatial and cultural product of human labor that combines physical elements and energy in forms for living, working and playing. It has been defined as ęthe human-made space in which people live, work, and recreate on a day-to-day basisė. The built environment encompasses places and spaces created or modified by people including buildings, parks, and transportation systems. In recent years, public health research has expanded the definition of "built environment" to include healthy food access, community gardens, walkabilty, and bikability.

Early concepts of built environment were introduced thousands of years ago. Hippodamus of Miletos, known as the "father of urban planning", developed Greek cities from 498 BC to 408 BC that created order by using grid plans that mapped the city. These early city plans eventually gave way to the City Beautiful movement in the late 1800s and early 1900s, inspired by Daniel Hudson Burnham, a reformist for the Progressivism movement who actively promoted a reform of the landscape in tandem with political change. The effort was in partnership with others who believed that beautifying American cities would improve the moral compass of the cities and encourage the upper class to spend their money in cities. This beautification process included parks and architectural design.

Currently built environments are typically used to describe the interdisciplinary field that addresses the design, construction, management, and use of these man-made surroundings as an interrelated whole as well as their relationship to human activities over time (rather than a particular element in isolation or at a single moment in time). The field is generally not regarded as a traditional profession or academic discipline in its own right, instead drawing upon areas such as economics, law, public policy, public health, management, geography, design, technology, and environmental sustainability. Within the field of public health, built environments are referred to as building or renovating areas in an effort to improve the communityšs well-being through construction of aesthetically, health improved, and environmentally improved landscapes and living structures. 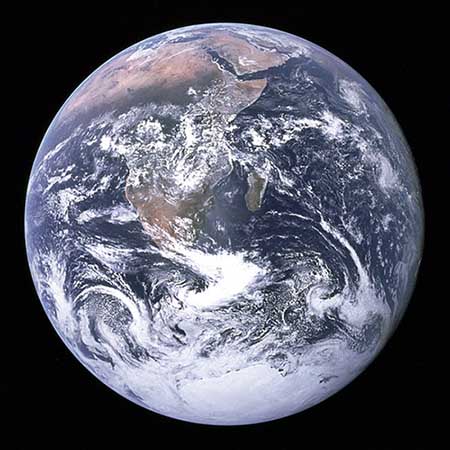 Environmentalism is a broad philosophy, ideology and social movement regarding concerns for environmental conservation and improvement of the health of the environment, particularly as the measure for this health seeks to incorporate the concerns of non-human elements. Environmentalism advocates the preservation, restoration and/or improvement of the natural environment, and may be referred to as a movement to control pollution or protect plant and animal diversity. For this reason, concepts such as a land ethic, environmental ethics, biodiversity, ecology and the biophilia hypothesis figure predominantly.