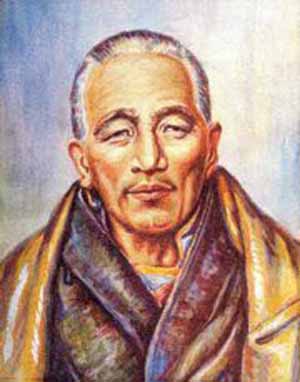 Djwhal Khul is believed by some Theosophists and others to be a Tibetan disciple in the tradition of ancient esoteric spirituality known as The Ageless Wisdom tradition. The texts describe him as a member of the 'Spiritual Hierarchy', or 'Brotherhood', of Mahatmas, one of the Masters of the Ancient Wisdom, defined as the spiritual guides of mankind and teachers of ancient cosmological, metaphysical, and esoteric principles that form the origin of all the world's great philosophies, mythologies and spiritual traditions.

According to Elizabeth Clare Prophet, one of Djwal Khul's previous incarnations was as Caspar, one of the Three Wise Men (the one who gave gold to Jesus). 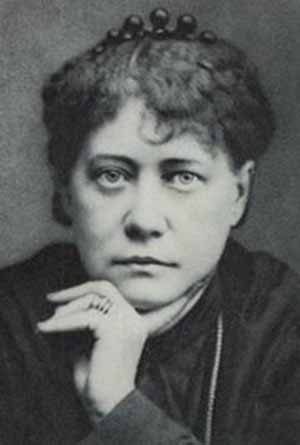 Djwal Khul's name first appeared in the work of Madame Blavatsky, a co-founder of the Theosophical Society and author of "The Secret Doctrine", published in 1888, which was primarily written by Morya and Koot Hoomi. 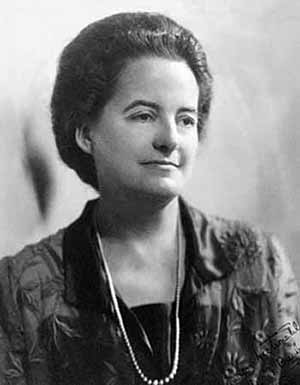 In 1919 Alice Bailey (1880-1949), severed her links with the Theosophical Society for various reasons and later began writing books she described as being telepathically dictated to her by Djwhal Khul whom she referred to as "The Tibetan" (later associated with the initials D.K.). According to Bailey, her D.K. was the main author behind Blavatsky's "The Secret Doctrine". Bailey stated that after initial resistance, she was eventually persuaded by the quality of what she had written in 'dictation' in the first few weeks work with DK to continue to write down the communications from this source. She wrote for 30 years, from 1919 to 1949.

Bailey believed that Djwal Khul's intention was the revelation of esoteric teachings that were valuable for the continued training and teaching of spiritual aspirants in the 20th and early 21st centuries. 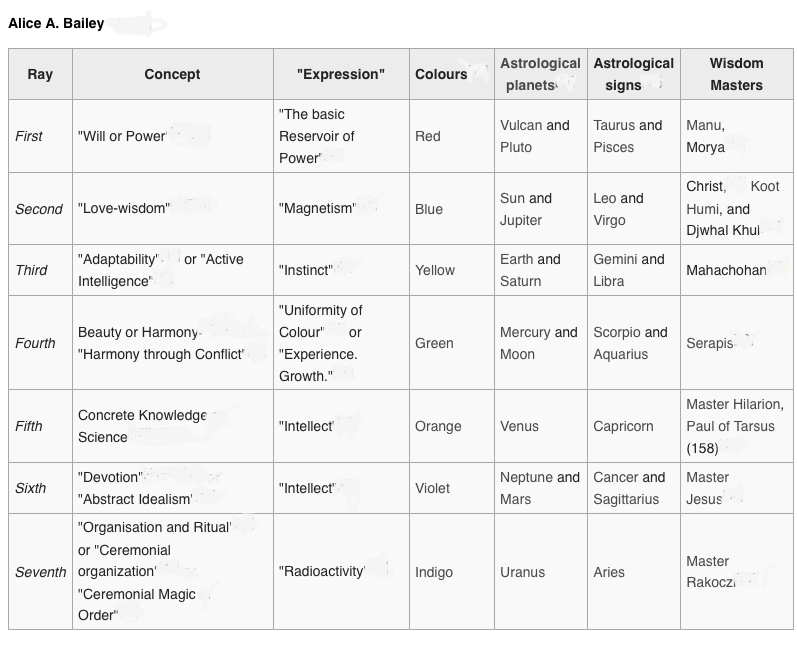 
Bailey also believed her work was done on behalf of the "spiritual hierarchy" of advanced beings, that included Djwal Khul, whose sole interest was to guide humanity towards the establishing of goodwill and right human relations, the vital first steps that would help prepare the way for the "Reappearance of the Christ" (called by Theosophists The Maitreya).

Bailey's 24 books with Djwal Khul were to be the second in a series of three revelations, after Blavatsky's "The Secret Doctrine", that were meant present the preparatory teachings that would serve to usher in the New Age referred to as the Age of Aquarius, because the astrological sign of Aquarius will soon succeed this present Piscean cycle in the cycle of the astrological ages.