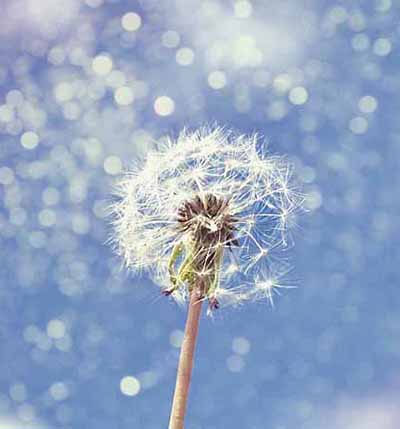 Throughout the ages, dandelions have been woven into folklore becoming a positive symbol with a variety of meanings. Some believe that dandelions have truly magical properties, bring good luck, and increase psychic dreaming as you enter into the matrix of the collective unconsciousness.

As far back as I can remember, in many of my wake-up dreams, I see fields of dandelions followed by the phrase "Dandelions Are Free". In my journey through Crystalinks, I discovered that this equated to souls being set free in the "field of dreams" through which we consciously experience within the matrix of its design.


Dandelions are related to sunflowers, which takes us to
the Fibonacci sequence or Golden Ratio - creation of reality. 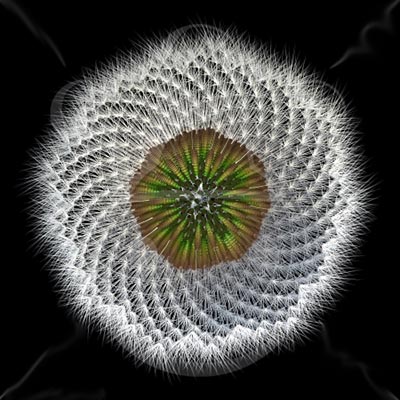 
The Matrix of a Dandelion is called a 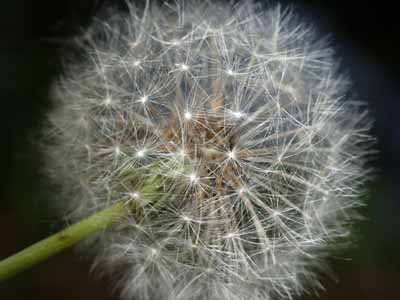 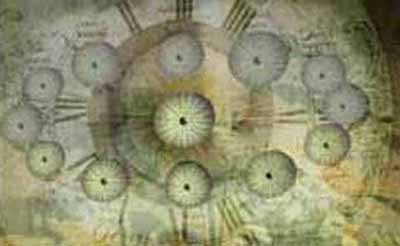 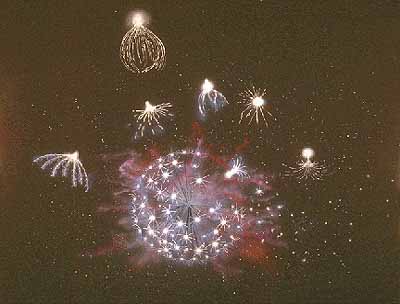 Image from the 2009 film Avatar 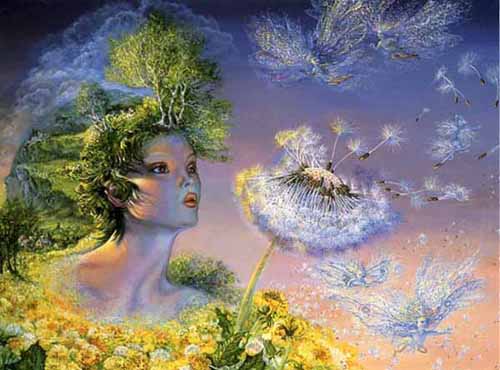 In mythology, film, storytelling, and metaphysics, fields of flowers are often used as places where realities meet, time alters, and spirit connects with human consciousness. For example, one often envisions themselves in a field of flowers where they are met by their spirit guide, deceased loved ones, or just to find peace on a warm sunny day. It's called a Field of Dreams, as we live within the matrix of a dream. 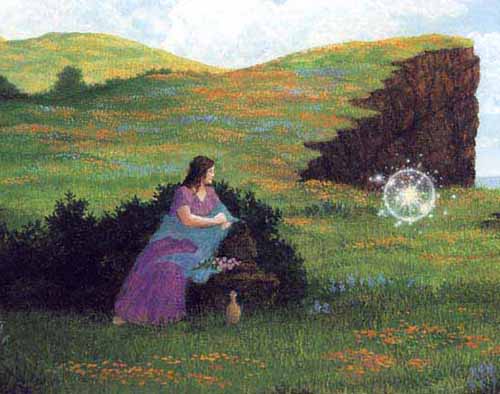 In mythology, the Elysium or the Elysian Fields is a conception of the afterlife that developed over time and was maintained by certain Greek religious and philosophical sects and cults. Initially separate from the realm of Hades, admission was initially reserved for mortals related to the gods and other heroes. Later, it expanded to include those chosen by the gods, the righteous, and the heroic, where they would remain after death, to live a blessed and happy life, and indulging in whatever employment they had enjoyed in life. 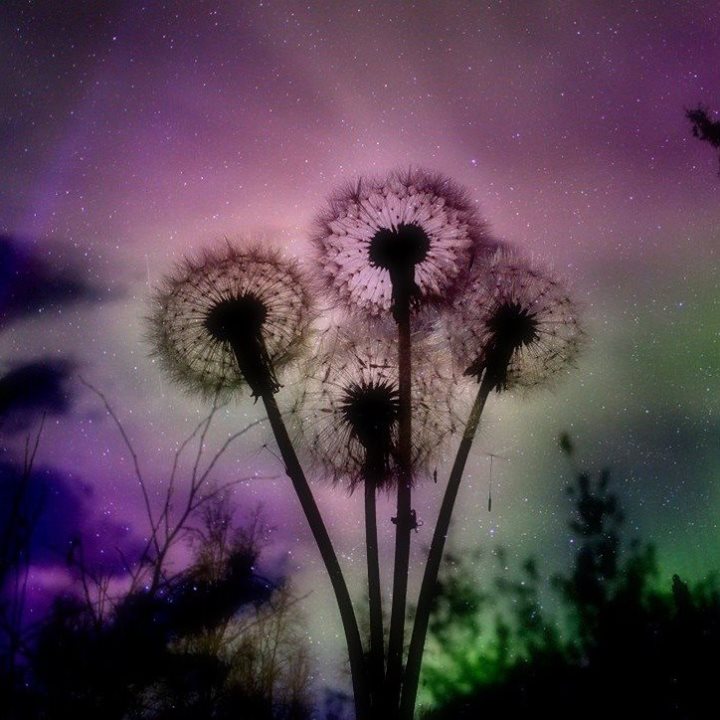 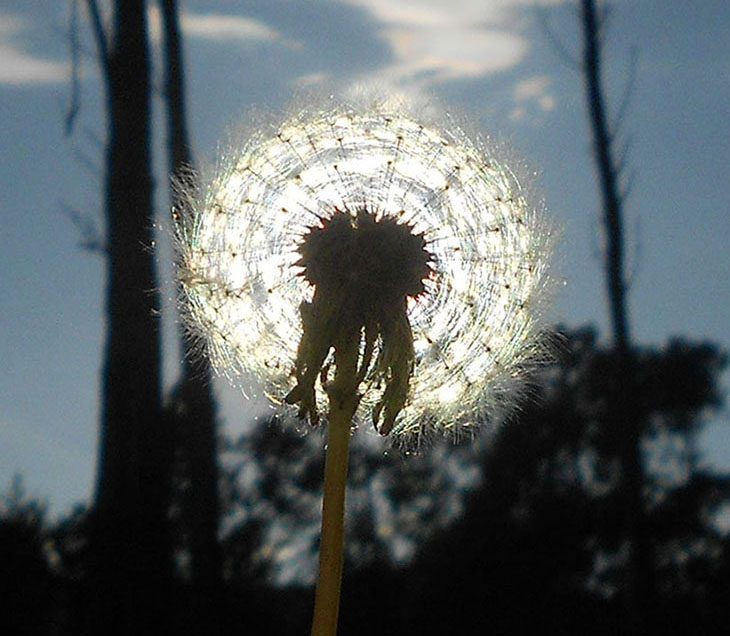 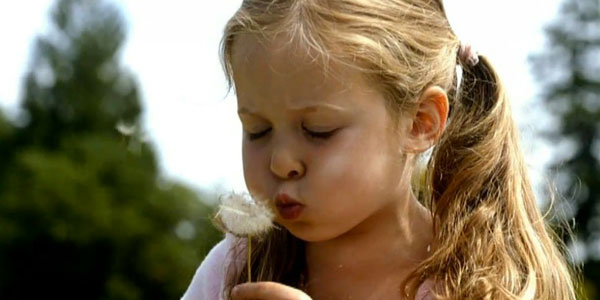 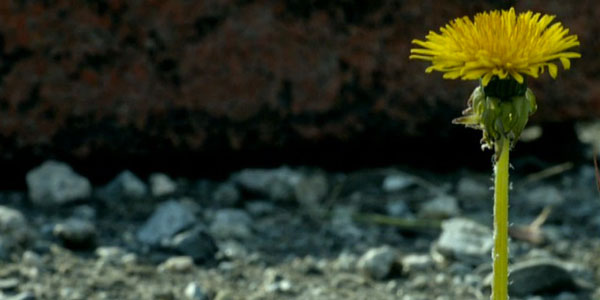 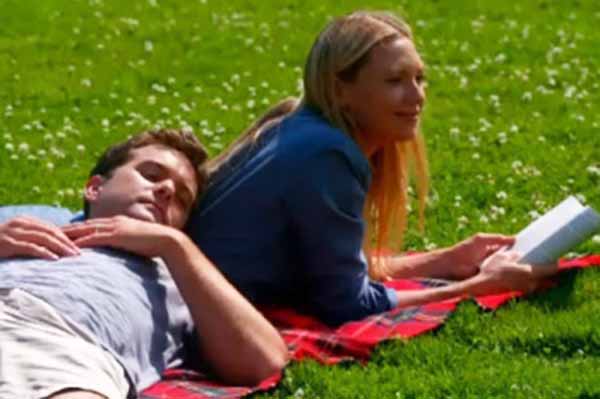 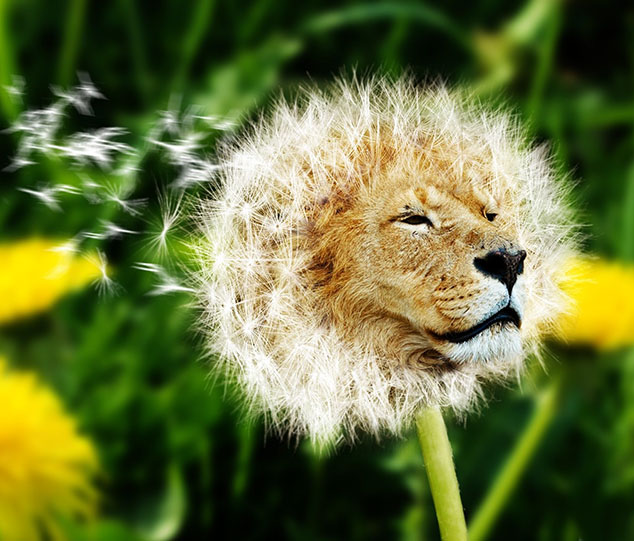