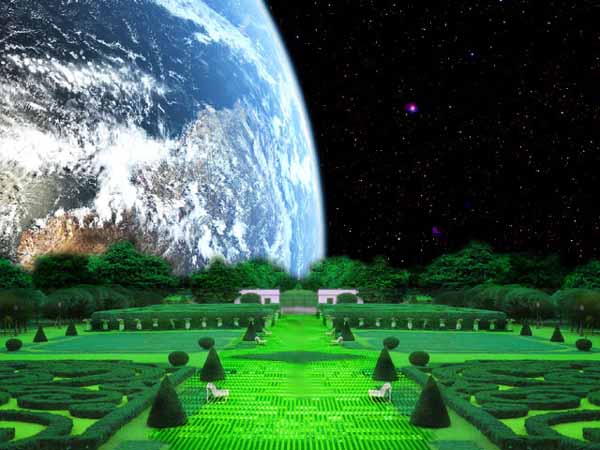 People buy homes in the spring, to be settled in by summer's end when the children return to school.

Sometimes you can design and decorate your home based on your energies. But as most people do not live alone, you may have to compromise with others you live with. Create a room, a sacred space that works for you, something that gets your brain cells stimulated, allows you to create, and brings emotional peace. 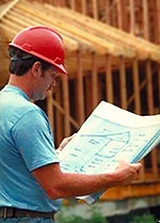 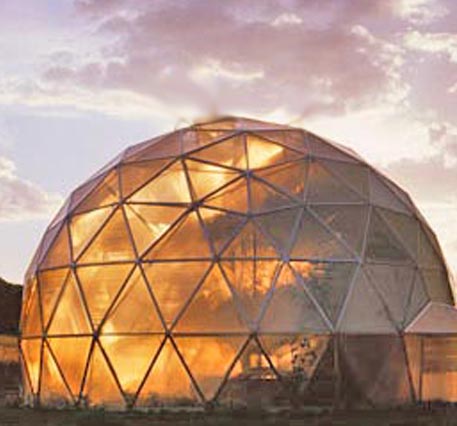 and often by their hand with their energies built in. 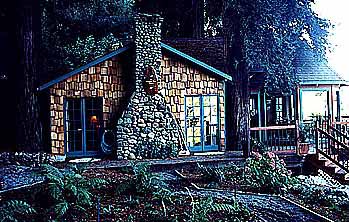 Homes on or near water always call to the soul, back to the flow of the collective waters. 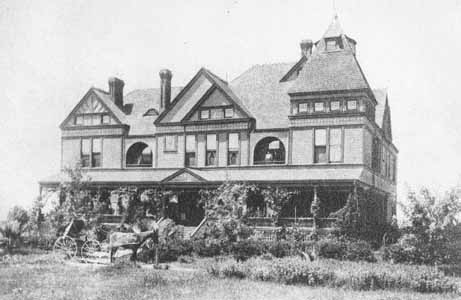 Others prefer to restore an old home or mansion, one with great character, old world charm and hidden mysteries. Be sure these mysteries are not hidden in the cost of remodeling. Make sure the older home meets the needs of the modern YOU! Old homes have charm and grace. They often an ethereal enchantment about them that speaks to the soul of other lifetimes and spiritual connections, but they need work.

One must be practical about such things as, electrical wiring, plumbing, roof, windows, don't forget the old foundation, and so on. 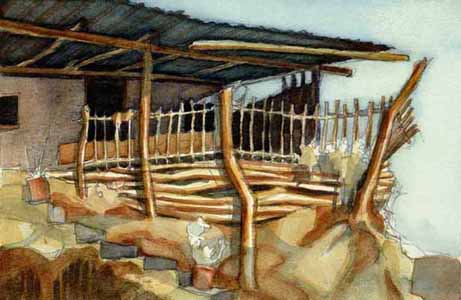 Many old homes have to be guttered and rebuilt. If you are buying an old home be sure to factor in repairs, especially if you cannot do them yourself. Remodeling can be a project, but there are so many ways to go that are reasonable, such as Home Depot!

Any home can create the ambiance you desire with a touch of feng shui and some imagination. You may be able to do the work yourself, but just haven't tapped into that part of who you are.

You may decide to remodel your current living space.

There are endless websites and magazines to guide you.

Get some plants, bookshelves, anything that represents the 2004 YOU.

Create a home/space/room that will help you put your life in balance... 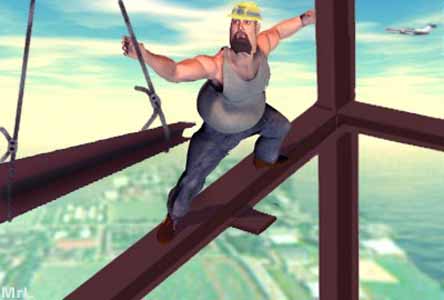 If you had enough money to create the perfect home...what would it look like and where would it be? Who would live there?


Some people prefer living in a city vs. the suburbs or the countryside. Being able to afford a city dwelling and a serene home in the country, or by the seaside, works best for the soul.

City life has its pitfalls as do any areas you chose to live. But it also has great perks. The culture, always having something to do and somewhere to go, the people of various cultures, education, entertainment, restaurants, convenience to work places, fast paced energies, parks and other landmark buildings with character that sea of other times and places, and more. We know the down-sides of city life, crime, expensive dwellings that are often small yet have class and style, pollution, etc.

Ellie in the City, I am a city girl... born and bred. I've lived in both apartments and private homes, always on the water, Atlantic Ocean. New York City is my pulse... I stood on my terrace and watched the airplanes hit the Twin Towers on 911. NYC is an adventure which has roots for that that go back to ancient ancestors. The energies vibrate well with my frequency which is what living in a sacred space is all about. Verrazano Bridge


The location of my perfect home is ____

The education system consists of ____

Restriction on life are ____

My clothing consists of ____

The spiritual pulse is ____

Consciousness has evolved to ____