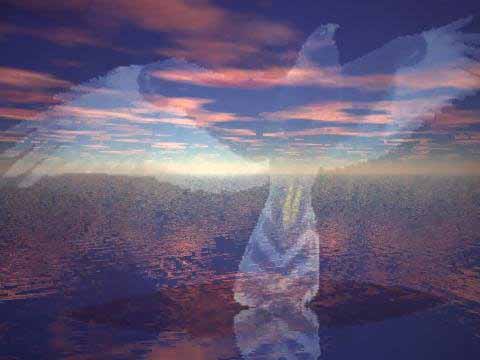 This morning I walked to the garage in my apartment building to get my car. There, I discovered a white pigeon walking in front of my car. A white pigeon, or dove, is a spiritual message linked to ascension or the evolution of consciousness.

When the bird saw me it walked up to me. It attempted to fly away but couldn't spread its right wing.

I touched the bird and gave it healing energy, after which it flew away to the trees in the park across the street!

Was there a synchronicity with healing this bird?

From ancient times to the present, most cultures have beliefs, legends, or superstitions about birds as symbols and forecasters of events.

This was often depicted on cave or rock art and hieroglyphs.

Cranes are revered in Asia as symbols of long life.

Cuckoos are welcomed as a sign of spring in Europe and are considered omens of a happy marriage.

Doves symbolize love and peace. To dream of doves means happiness is at hand.

Eagles are considered sacred by Native Americans. The claws and bones of the birds are believed to drive illness away. As the symbol of the U.S., the bald eagle stands for endurance, independence, and courage.

Owls are considered prophets of doom. In ancient Rome as well as modern European and American folklore, a hooting owl warns of death.

The Phoenix is a mythical bird that dies by fire, then rises from its own ashes after 500 years! It symbolizes renewed life.

Ravens are said to predict death and pestilence (disease). Folklore has it that the raven's sense of smell is so acute that it can smell death before it comes. No one wanted to see a raven fly over a house!

Black birds are sometimes considered an omen of death or transformation.

Birds are harbingers - messengers of events to come.

A dove with an olive branch came to Noah to tell him that he would find land.

The word "auspice," meaning an omen or prognostication, is derived from a Latin word meaning "an observer of birds."

Back in ancient Egypt there was a bird headed god named Thoth ... who wrote the program of our reality. 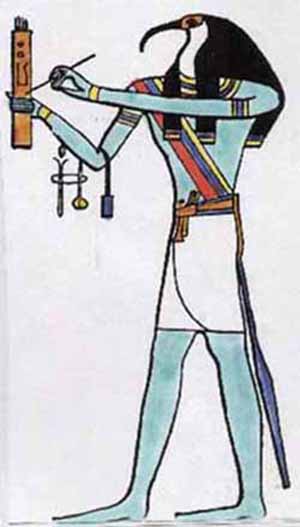