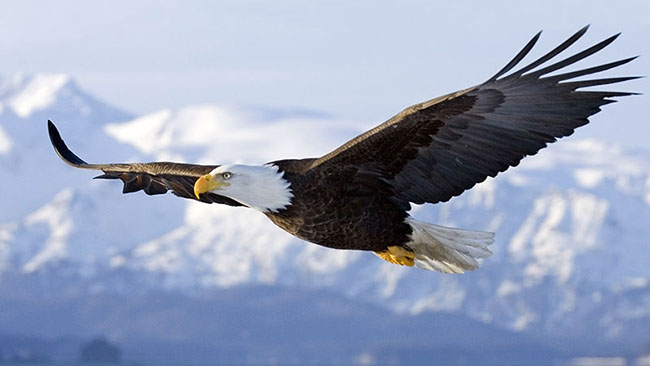 The Bald Eagle is a bird of prey found in North America. A sea eagle, it has two known sub-species and forms a species pair with the White-tailed Eagle (Haliaeetus albicilla). Its range includes most of Canada and Alaska, all of the contiguous United States, and northern Mexico. It is found near large bodies of open water with an abundant food supply and old-growth trees for nesting.

The Bald Eagle is an opportunistic feeder which subsists mainly on fish, which it swoops down and snatches from the water with its talons. It builds the largest nest of any North American bird and the largest tree nests ever recorded for any animal species, up to 4 m (13 ft) deep, 2.5 m (8.2 ft) wide, and 1 metric ton (1.1 short tons) in weight Sexual maturity is attained at the age of four to five years.

Bald Eagles are not actually bald; the name derives from an older meaning of "white headed". The adult is mainly brown with a white head and tail. The sexes are identical in plumage, but females are about 25 percent larger than males. The beak is large and hooked. The plumage of the immature is brown. 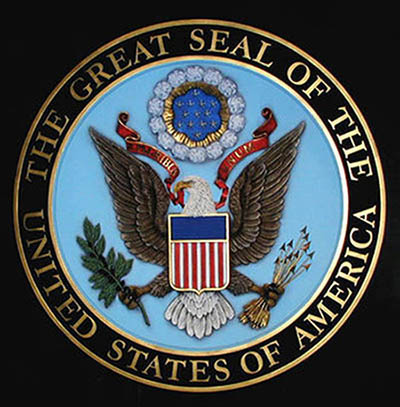 Once a common sight in much of the continent, the Bald Eagle was severely affected in the mid-20th century by a variety of factors, among them the thinning of egg shells attributed to use of the pesticide DDT. It is estimated that in the early 18th century, the Bald Eagle population was 300,000-500,000 but by the 1950s there were only 412 nesting pairs in the 48 contiguous states of the US. In the late 20th century it was on the brink of extirpation in the continental United States. Populations recovered and the species was removed from the U.S. federal government's list of endangered species on July 12, 1995 and transferred to the list of threatened species. It was removed from the List of Endangered and Threatened Wildlife in the Lower 48 States on June 28, 2007. Read more ... 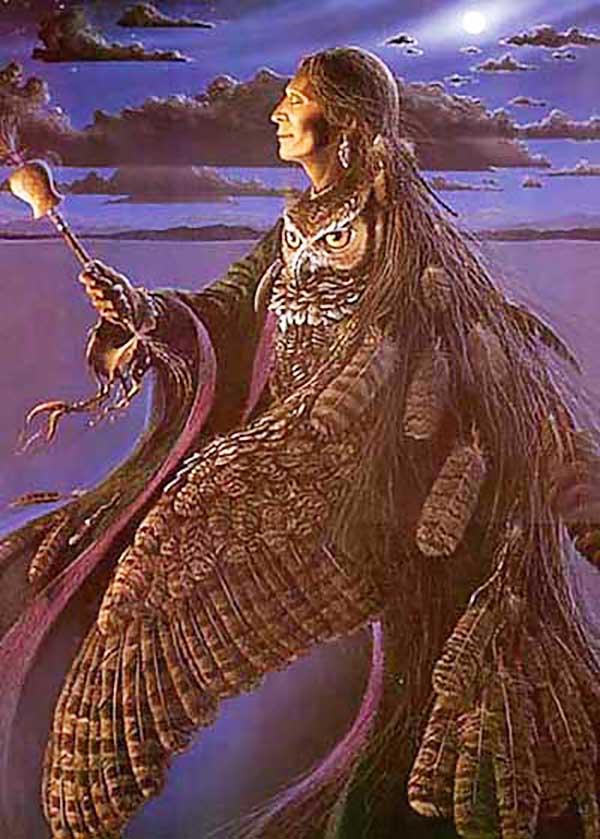 The Bald Eagle is a sacred bird in some North American cultures, and its feathers, like those of the Golden Eagle, are central to many religious and spiritual customs among Native Americans. Eagles are considered spiritual messengers between gods and humans by some cultures.

Many pow wow dancers use the eagle claw as part of their regalia as well. Eagle feathers are often used in traditional ceremonies, particularly in the construction of regalia worn and as a part of fans, bustles and head dresses. The Lakota, for instance, give an eagle feather as a symbol of honor to person who achieves a task. In modern times, it may be given on an event such as a graduation from college.

The Pawnee considered eagles as symbols of fertility because their nests are built high off the ground and because they fiercely protect their young. The Kwakwaka'wakw scattered eagle down to welcome important guests. The Choctaw explained that the Bald Eagle, who has direct contact with the upper world of the sun, is a symbol of peace.

During the Sun Dance, which is practiced by many Plains Indian tribes, the eagle is represented in several ways. The eagle nest is represented by the fork of the lodge where the dance is held. A whistle made from the wing bone of an eagle is used during the course of the dance. Also during the dance, a medicine man may direct his fan, which is made of eagle feathers, to people who seek to be healed. The medicine man touches the fan to the center pole and then to the patient, in order to transmit power from the pole to the patient. The fan is then held up toward the sky, so that the eagle may carry the prayers for the sick to the Creator. 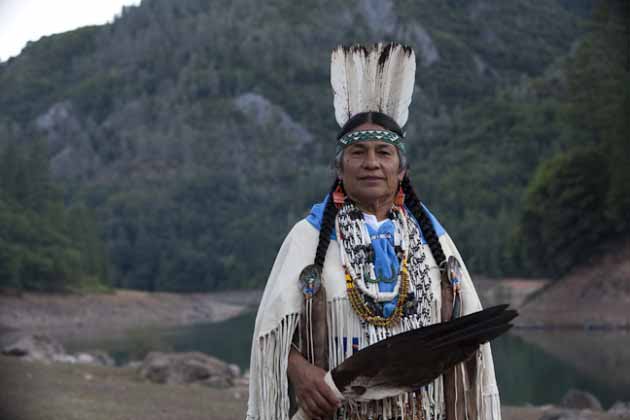 Current eagle feather law stipulates that only individuals of certifiable Native American ancestry enrolled in a federally recognized tribe are legally authorized to obtain or possess Bald or Golden Eagle feathers for religious or spiritual use. The constitutionality of these laws has been questioned by Native American groups on the basis that it violates the First Amendment by affecting ability to practice their religion freely.

The National Eagle Repository, a division of the FWS, exists as a means to receive, process, and store bald and golden eagles which are found dead, and to distribute the eagles, their parts and feathers, to federally recognized Native American tribes for use in religious ceremonies. 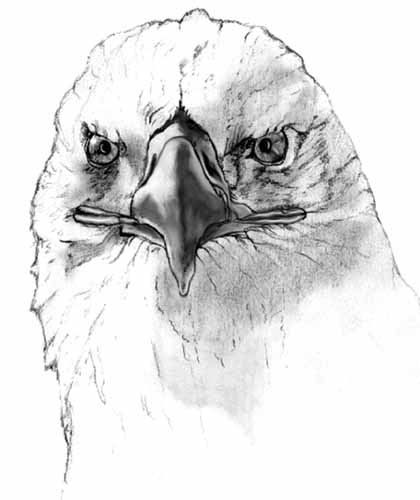 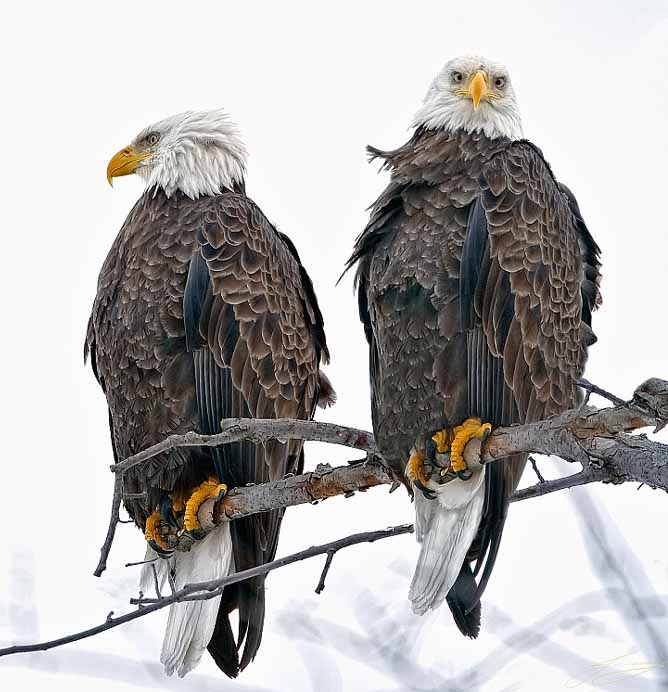 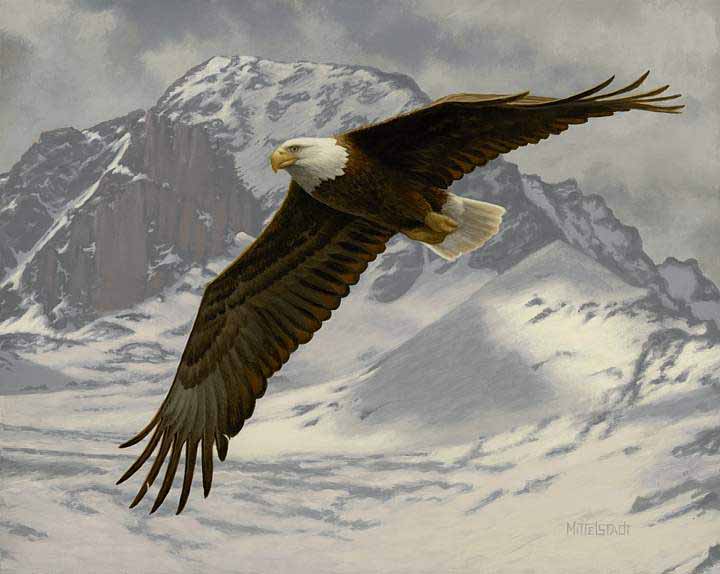 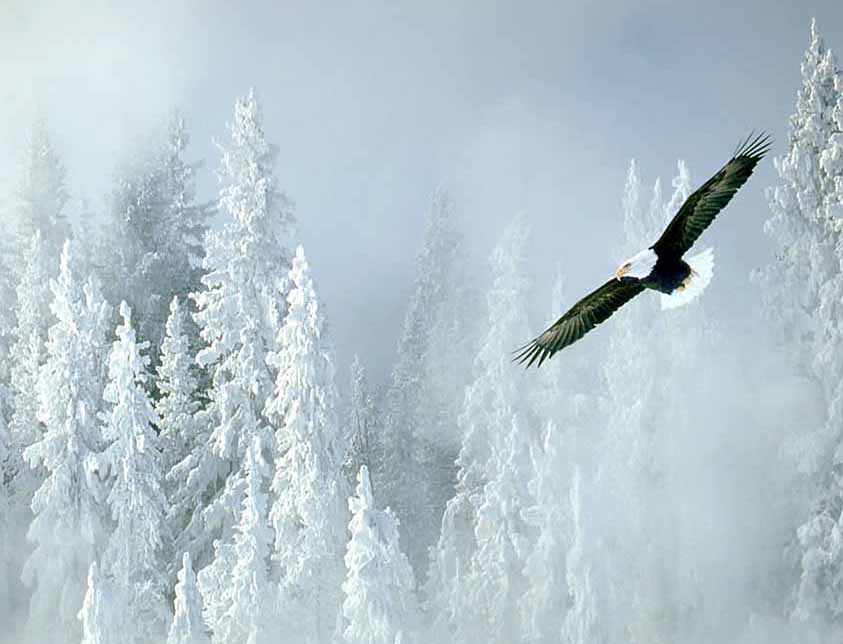 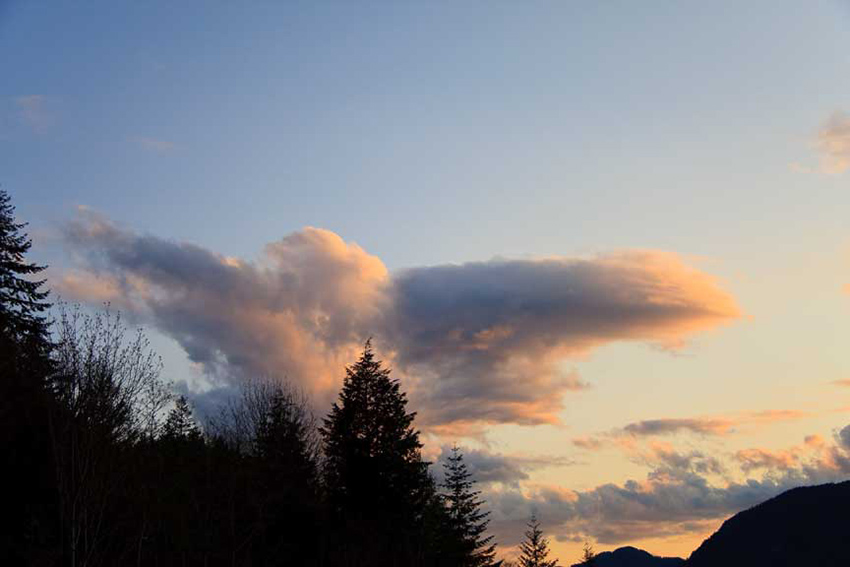