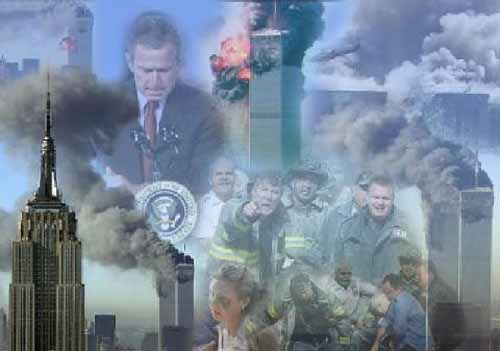 This Autumn we give special honor to the souls who crossed over on 9/11.

May their souls find peace and move into the light. 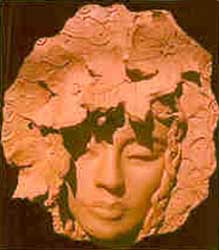 Autumn has come to New York. 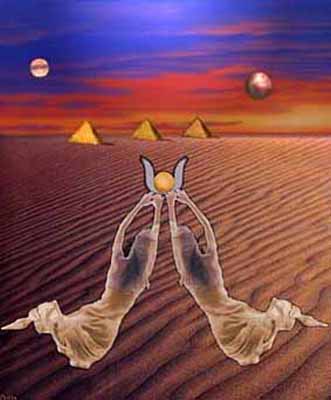 There will be a Full Moon in Taurus
November 1, 2001
which is also a Blue Moon.

Autumn is more than a season.
Like all things - it is a frequency. 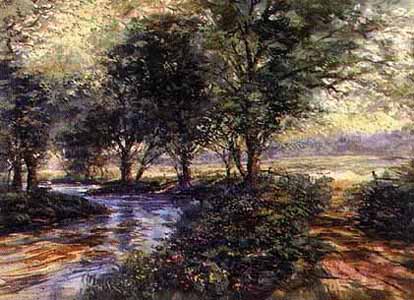 It is about energy changes that tell your
body that a new cycle is about to emerge.

Leaves grow following the patterns of

Old leaves die just as old cycles of time and patterns,
only to be reborn with something new in the next cycle,
planting the Seed Flower of Life, Creation.

The leaves turn colors, much like the setting sun,

as the days grow shorter mirroring the end of the cycles of time.

Halloween - All Hallows Eve - is Wednesday. 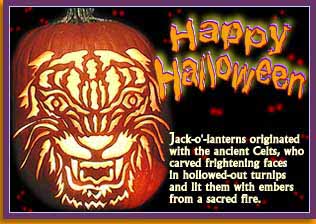 I'll be doing readings at a large party for
FOX TV in Manhattan on October 30th.

Serendipidies - Synchronicities
Couples will find each other as
they prepare to nest for the winter.
Love is a high priority the autumn of 2001. 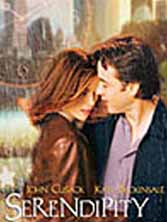 There is a new movie out called, "Serendipity".
Serendipity means Synchronicity.
It's all about a woman named Sarah
who allows destiny to guide her journey.

The energies of ancient Egypt call to me as the events last month of 9/11 opened a door for the closing of the Masonic Program. We will come full circle and return to the east.

Today I had a strange wake-up dream. I was watching a scene in the ancient Egyptian grid, from above. I am not sure who I was, only that I had just died and I was watching my funeral. My body lay in a fancy sarcophagus and was carried high in the air on poles by four men who looked like priests. Their skin was dark, their manner quiet. I heard chanting. We were in a building with a gold top. We left the building and they carried my sarcophagus west - the sun sets in the west. The Valley of the Kings and Queens is on the west bank of the Nile River. The program moves from the east to the west for closure. My soul kept saying, "Death and Resurrection."

I woke up and looked at the clock on the nightstand. It was 5:40 am. Last night I had moved my clock back one hour, returning to Eastern Standard Time. It would have read 4:40, which is linked with sacred geometry. I pulled up the shade and lay back on the bed looking out at the almost-full moon. I was 'shown' a wrist watch on a left hand and an omega [endings] symbol. It had a red [Earth plane] plastic band. It read 12:12 [balance]. Omega is a watch company.

I went to my computer and looked up Egyptian Death and Afterlife.

I felt as if that part of me linked to whomever was in the sarcophagus was speaking to me. I was guided to look at the Egyptian Book of the Dead - magic. spells, etc. My connection is with Osiris, the ancient Egyptian god whose annual death and resurrection personified the self-renewing vitality and fertility of nature. 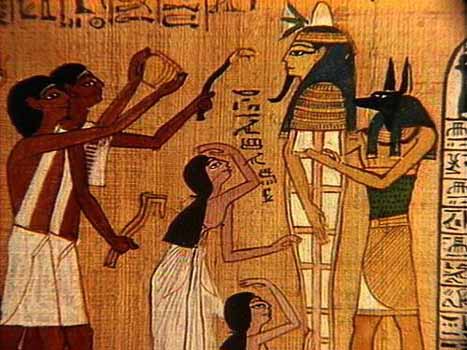 I though of Autumn - the God Atum - the same theme.