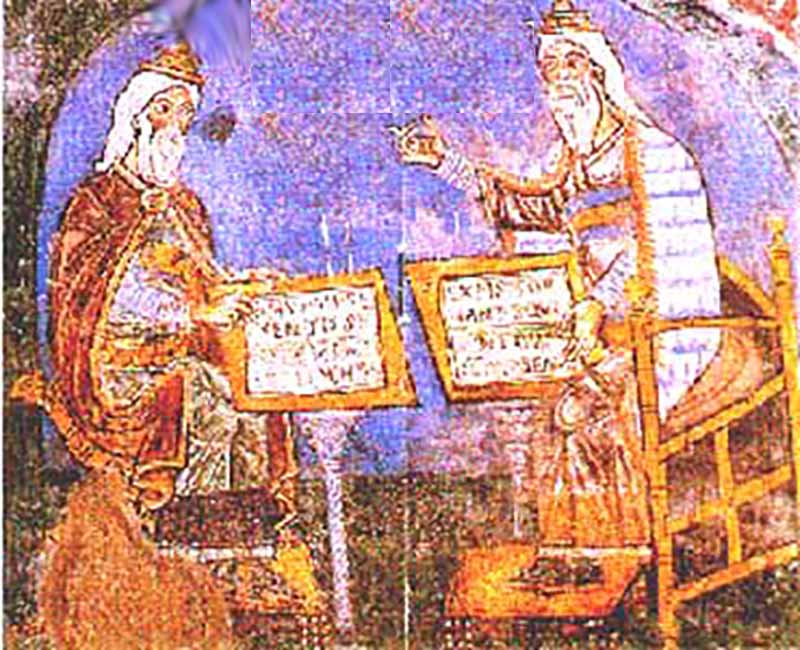 As the title suggests, the treatise gives a reconstruction of the development of medicine, assuming that it was an outgrowth of the discovery by ancient people that health could be promoted by the consumption of certain foods prepared properly. Primitive peoples ate raw food and their health suffered greatly. Once they began to grind grain into flour and bake bread, and to boil strong foods, they lived longer. Some people had more delicate constitutions and required milder foods, and so the art of medicine was born.

On Ancient Medicine Is perhaps the most intriguing and compelling work of the Hippocratic Corpus. The Corpus itself is a collection of about sixty writings covering all areas of medical thought and practice. Traditionally associated with Hippocrates, (c. 460 BC Đ c. 370 BC) the father of Western medicine, philological evidence now suggests that it was written over a period of several centuries and stylistically seems to indicate that it was the product of many authors dating from about 450-400 B.C. On the basis of its diverse arguments regarding the nature of medical therapeutics, the Hippocratic Corpus could be divided into four divisions or groups. The inclusion of this work in the Hippocratic corpus is surprising, given that it attacks the humor theory underpinning later Hippocratic and Galenic medicine. The contrast is one reason for modern skepticism about its authorship. Timeline of medicine and medical technology