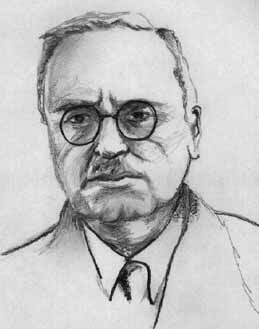 Alfred Adler (February 7, 1870 - May 28, 1937), an Austrian medical doctor and psychologist, founder of the school of individual psychology.

Born in Penzig, Austria and raised in Vienna, he trained as a doctor at the University of Vienna Medical School and qualified in 1895. He became interested in psychology as it related to physical disorders. He met Sigmund Freud in 1902 and they formed the Vienna Psychoanalytic Society with Adler as a president.

Adler was influenced by the mental construct ideas of Vaihinger and developed a theory of organic inferiority and compensation (hypertrophy), with the "masculine protest" as the natural outcome in male-dominated society. Adler came to disagree with Freud's theories: the divergence became public in 1911 at the Weimar Psychoanalytic Congress. Adler contended with Freud's belief in the dominance of the sex instinct and whether ego drives were libidinal, he also attacked Freud's ideas over repression.

Adler believed that the repression theory should be replaced with the concept of ego-defensive tendencies - the neurotic state derived from inferiority feelings and over compensation of the masculine protest, Oedipal complexes were insignificant. Adler left the Vienna society and formed the Society of Free Analytic Research, renamed the Society of Individual Psychology in 1912.

He wrote a book defining his key ideas in 1912: Uber den nervosen Charakter. He argued that human personality could be explained teleologically, separate strands dominated by the guiding purpose of the individual's unconscious self ideal to convert feelings of inferiority to superiority (or rather completeness). The desires of the self ideal were countered by social and ethical demands. If the corrective factors were disregarded and the individual over-compensated then a inferiority complex would occur, the individual would become egocentric, power-hungry and aggressive or worse.

His efforts were halted by World War I, during which he served as a doctor with the Austrian Army. Post-war his influence increased greatly into the 1930s, he established a number of child guidance clinics from 1921 and was a frequent lecturer in Europe and the United States, becoming a visiting professor at Columbia University in 1927.

Therapeutically his methods avoided the concentration on adult psyche by attempting to pre-empt the problems in the child by encouraging and promoting social interest and but avoiding pampering and neglect. In adults the therapy relied on the exclusion of blame or a superior attitude by the practitioner, the reduction of resistance by raising awareness of individual behaviour and the refusal to become adversarial. Common theraputic tools included the use of humor, historical instances and paradoxical injunctions. Adler's popularity was related to the comparative optimism and comprehensibility of his ideas compared to those of Freud or Jung.

In 1934 the Austrian government closed most of Adler's clinics and in 1935 Adler left Austria for a professorship at the Long Island College of Medicine. His death in Aberdeen, Scotland, 1937, was a blow to the influence of his ideas although a number of them were taken up by neo-Freudians.

Nonetheless, there exists presently several schools dedicated to carrying on the work of Alfred Adler such as The Adler School of Professional Psychology which was founded as The Alfred Adler Institute of Chicago by Adler's protoge, Rudolf Dreikurs. There are also various organizations promoting Dr. Adler's orientation towards mental and social wellbeing. These include ICASSI and the North American Society for Adlerian Psychology (NASAP).


Our modern states are preparing for war
without even knowing the future enemy. 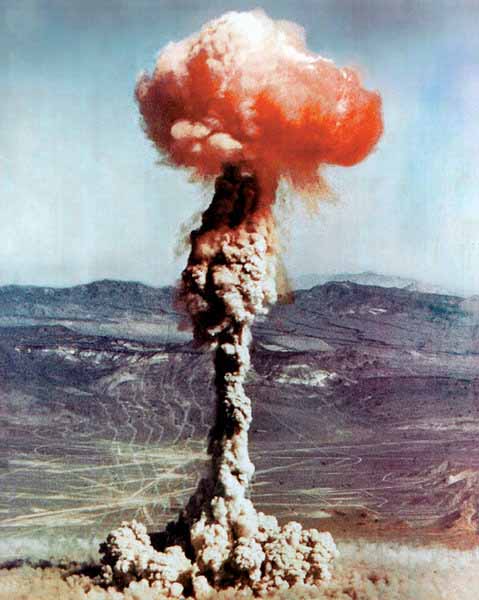