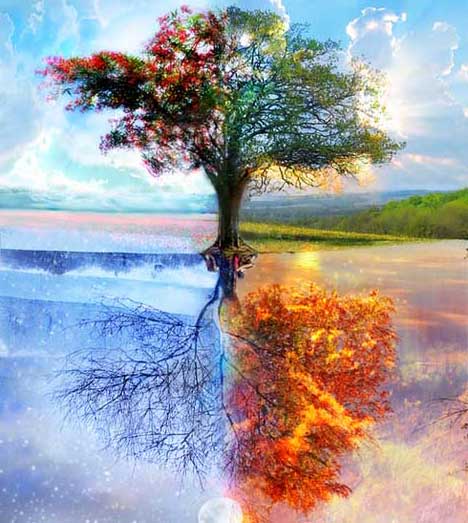 It's getting cool in the city as Autumn shows us the beauty of the change of seasons. I got so ambitious yesterday I rearranged my closets remembering how much I love fall-jacket weather, jeans, and long sleeves. Last week the temperature was in the 90's, so being outdoors now, and feeling the coolness in the air, is amazing. October is the month of magic, but remember Merlin is not only the magician but the Trickster. October will not be a calm month. 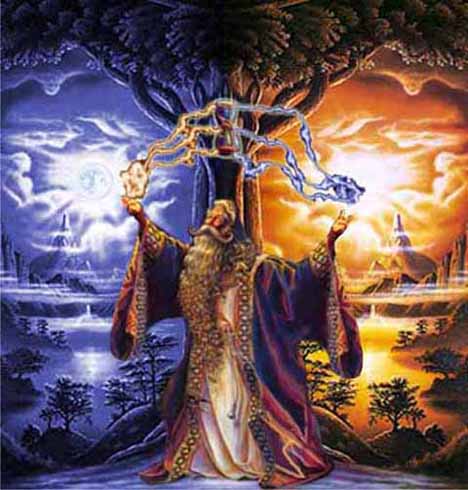 September was all but quiet leaving many shattered in the wake of natural disasters and major climate changes. Social activism is on the forefront as Trump turns statement/tweet into disaster again and again resulting in division on one hand and unity of like-minded people on the other. Last night SNL kicked off its 43rd season with Alec Baldwin returning as Trump. I watched my recording -> funny show yet sad when you think that we are approaching 2018 as "The Swap" is not drained but dragging us down into muddy waters. The hologram needs drama to engage the souls, so who better than an insert named Trump someone who would unite us with a common enemy.

Hillary got the last laugh as members of Trump's immediate family and staff were cited for using personal email for work related issues. Anthony Weiner got 21 months for sexting but could get out in "8".

Trump-Russia collusion - and the fact that Russia continues to sabotage America - is coming to the fore. Then there's North Korea and what's really behind Kim's actions against the U.S. Still don't see him blowing us up but he is destroying the tectonic plates.

Then there's government officials taking free flights on taxpayer's $ -> the downfall of not only Tom Price but others in Trump's administration as those who relish political scandals find lots to propel their anger against this administration, including ongoing relief efforts in Puerto Rico.

Trump digresses/diverts from one situation to another so let's segue to taxes. Trump described his new tax proposal as "A giant, beautiful, massive the biggest ever in our country tax cut which would reduce corporate rates and collapse the individual brackets to three from seven." You know he's designed the bill so the rich get richer, but he's not the first, and won't be the last president to be influenced by personal gain. Predictably Democrats say the bill offers little relief for the middle class and would mainly benefit corporations and the wealthy. Some warn the deficit could explode - yes in the final moment.

The Senate Budget Committee unveiled a 2018 budget blueprint that would shield the tax cut - estimated at $1.5 trillion or more over the next decade - from a Democratic filibuster, a critical step for Republican lawmakers as they move ahead. First, the House and the Senate need to agree on a budget resolution for the 2018 fiscal year. The House is expected to vote on one this week.


The senior citizen center down the block, where locals go to vote, has invited Mayor De Blasio to speak this Wednesday. Though not a fan, I just might go out of curiosity. He is running against Nicole Malliotakis. Last week I drove by the local newspaper and noticed she was campaigning, but I was too busy to stop ... and there was nowhere to park. De Blasio will probably win again much of the chagrin of friends, clients, neighbors, and others.


On the judicial front - as politicians go to jail and others have the potential to - here's a character from the world of entertainment who was just released. OJ Simpson released on parole from Nevada jail 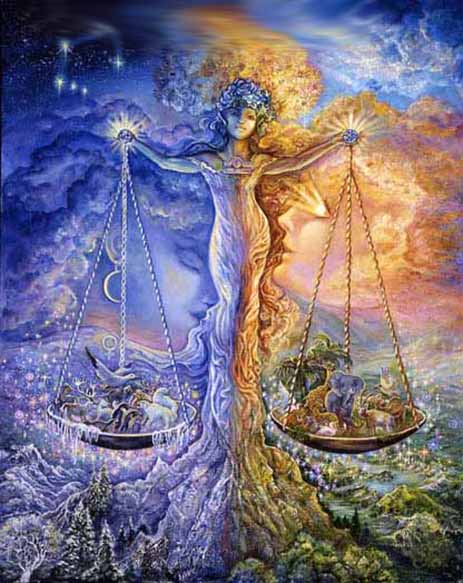 On the health front - October 1 is World Vegetarian Day 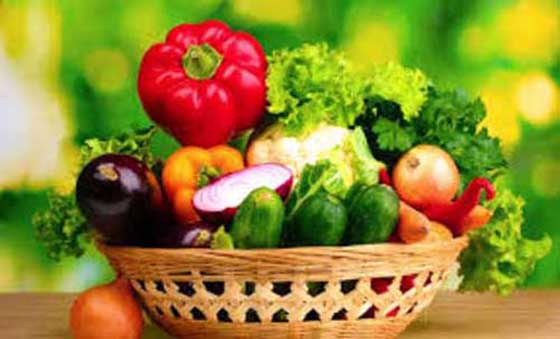 Eat your veggies but you also need protein and other nutrients.


Have a great month.