Wednesday it was almost 50 degrees in NYC though storms and flooding continued in the northwest.


Tuesday remained cold as storms and flooding continued to ravage the west coast - with at least five dead.. 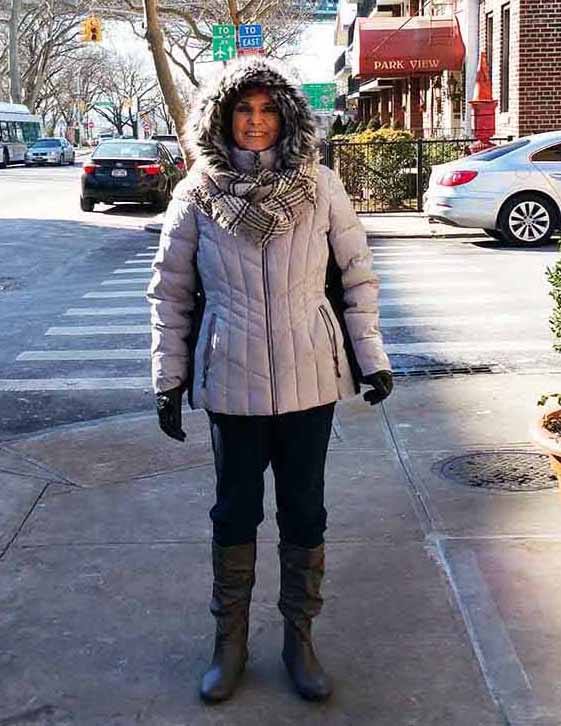 
Sunday in Brooklyn after the storm - Temps in the teens. 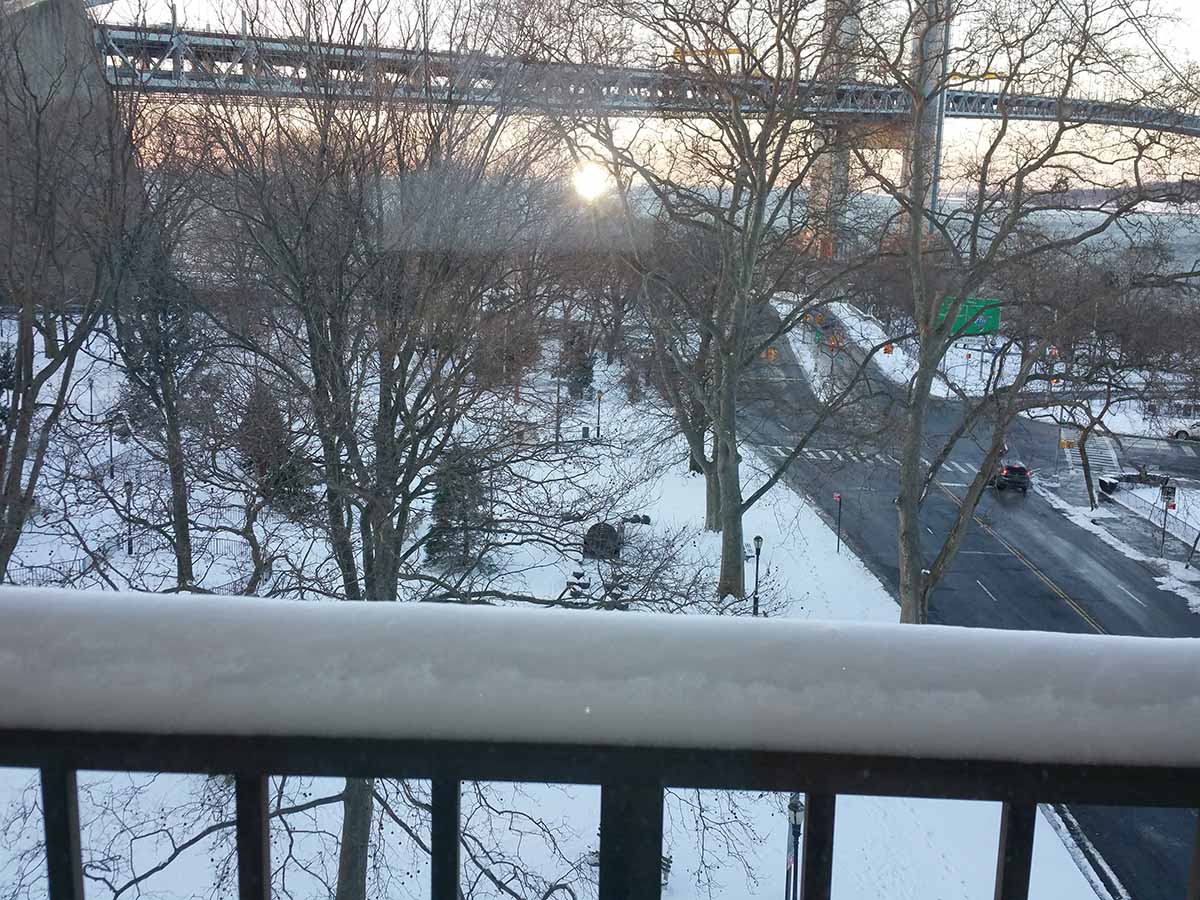 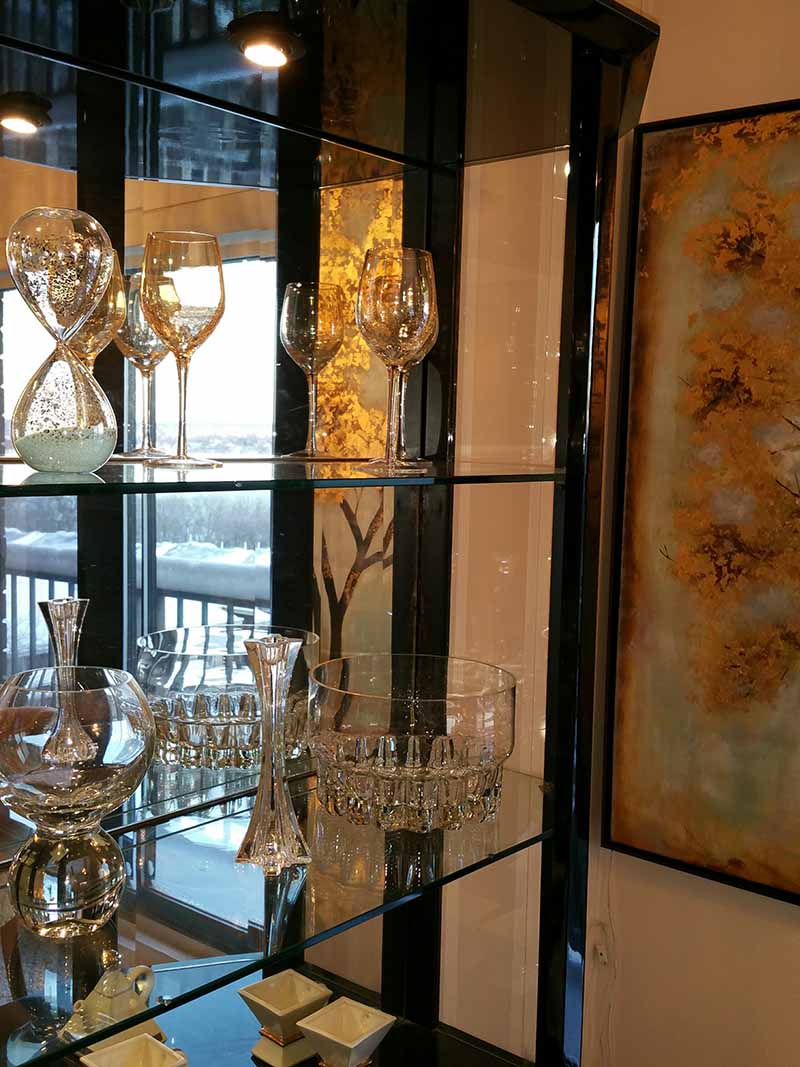 All across the nation people are experiencing storms and extreme temperatures. My friend John in Tampa is huddling under his covers as the weather drops to the 30s at night. Much of the West Coast is experiencing flooding after being hit by three storms in three days. The Northeast has temperatures as low as the teens with snow blanketing many states.

Doesn't it just seem like yesterday that California had a huge drought? Now all we hear about is flooding and its aftermath Everything goes in cycles that are hitting harder and more frequently. Should my California clients relocate? Some have already made the decision to do so by returning to the states where other family members live. Others cannot bear the thought of leaving California's climate and will stay till the end ... following earthquake activity.

Here's something most of my west coast clients have in common - dreams about the earth either blowing up or just disappearing. Some people are having the "tsunami dream". In any and all scenarios his reality is gone. That takes them to this question, "What happens after the hologram ends?" Can I tell people that we are all about to be deleted and our ego identity here disappears in the blink of an eye? (Visual ... The black hole from which this hologram is created closes like a shutter lens.) The answer goes to the emotional state of the client. For the most part projections in a hologram remain naive about the final outcome until it happens.