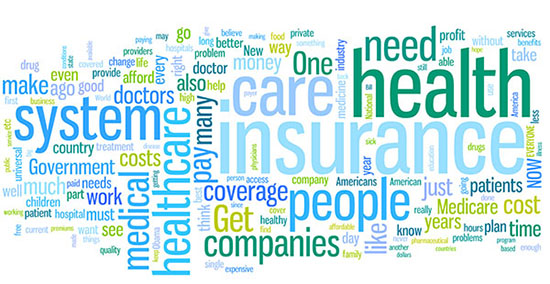 We live in seemingly senseless times programmed to struggle on to help and heal ourselves and others. Some of my most successful clients have made millions creating healthcare software. Others get gratification in holistic healing careers. As far back as the first insert - humans have been challenged to finding ways to heal - natural or otherwise. It's been a long struggle with many breakthroughs and yet we still come across as a week frail race searching for answers in the emotions and illusion of time.

As far back as I can remember, the United States has been unable to provide successful medical coverage for the people. I have seen health legislation come and go to no avail. Obamacare has had both positive and negative results as with all things in the duality of our reality. This month President Trump tried to pass legislation to repeal and replace Obamacare. The American Health Care Act of 2017 was withdrawn on March 24, 2017, after the Republicans failed to gain sufficient support to pass it.

Healthcare took me on a journey to find out more about socialized medicine a term used to describe and discuss systems of universal health care: medical and hospital care for all at a nominal cost by means of government regulation of health care and subsidies derived from taxation. Because of historically negative associations with socialism in American culture, the term is usually used pejoratively in American political discourse. The term was first widely used in the United States by advocates of the American Medical Association in opposition to President Harry S. Truman's 1947 health-care initiative. Read more. 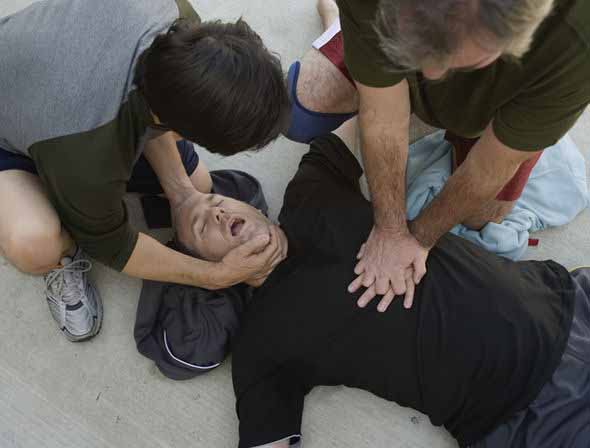 Did you notice that souls are suddenly dying - leaving the hologram/simulation of our reality - at any age even if they are not sick. I see this pattern everywhere. If we are to look at this from a pseudo-science perspective, the consciousness grids that create our reality are imploding.


Email from my friend Dean,

Your blog post about people dying suddenly is spot on. I keep hearing of "this person or that person" who went to the doctor and was ÔfineŐ. Then the next week all their organs failed - or similar stories. ItŐs kind of crazy, which begs the question ... Is there something guiding these souls to all leave at this time?