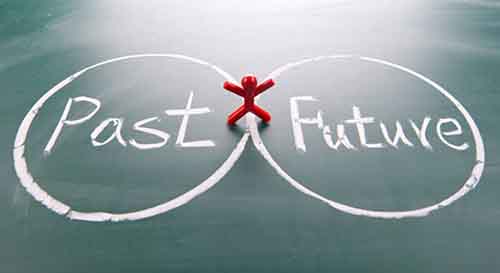 Do you think ahead? Does the future seem clear to you or clouded in emotions?

We all know that one of President Trump's biggest flaws is his inability to think ahead - or in other words he loves the challenge of living in the moment and dealing with the repercussions of his actions after the fact. For those caught up in the fallout, or collateral damage, this is never easy, and always leads to "burn out" a common theme in today's world.

Many of us are programmed to mentally (intuitively) compilate the past, the present, and the potential outcomes for the future. All of this works for people who have control over their lives and decision making. But sadly for many, that objectivity has been taken away, shadowed by mental illness and abuse issues, or was never in their original programming.

Being able to think (plan) ahead goes to clarity of thought, focus, or conditioning. Some people can do it in an instant, especially when something dramatic happens, while others are built to ponder outcomes for a long time to reach a viable conclusion.

Thinking ahead allows you to look at your choices - some calling it free will when it's actually not - and potential outcomes that affect you and those connected to you in this cycle of experience and perhaps others.

Sometimes circumstances make you a victim of life where there is no control over your future leading to the belief that all things happened for a reason, and in the end, things will work out. It's called fate, destiny, karma, whatever.

I've read people who seem to lack the ability to make a decision about the simplest things. One client took a year to decide between a Samsung Galaxy or an iPhone. By the time she made her decision both companies had updated their phones. Sometimes that goes to OCD or being overly analytical. To categorize mental illness today has become more complex as all things in reality are overlapping as never before. Mental illnesses and learning challenges are intertwining in the consciousness grids. Having to evaluate and deal with them needs to be re-defined in time as they too evolve. 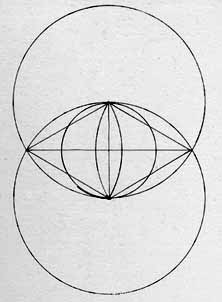 My brain allows me to live in the now while processing through past and future as of a giant vertical holographic puzzle or algorithm. Decision making comes easy to me - whether guided by Z or visuals presented. It also has to do with being able to "time travel" consciously, a skill that many of us have but don't realize we use it. I do it all the time for myself and my clients. Everyone time travels in dreams, meditations, or other altered states of consciousness. It simply means your consciousness is aware of what's going on in the grids that comprise co-existing realities. It's not complicated - it's just math and science. For those who are overly driven by their emotions, it's hard to think ahead because emotions cloud judgment. What's meant to be will happen. Wait for it.

Life is a timeline. If you're on Facebook you realize that everything you're doing is being recorded on a timeline of your making. The past, the present, and the future are one. Everything is merging to evolve out of existence. Many people remind me that I've said this before especially as things and physical reality move so slowly. It's happening. It's a process at this level. All you have to do is look around. 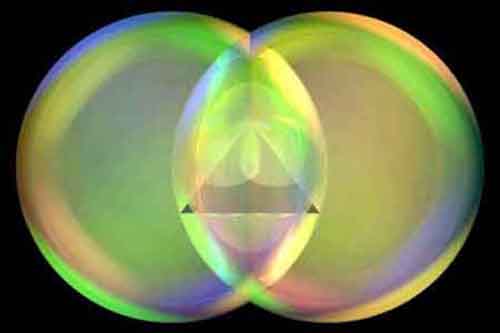