The Written Word, Lists Then and Now 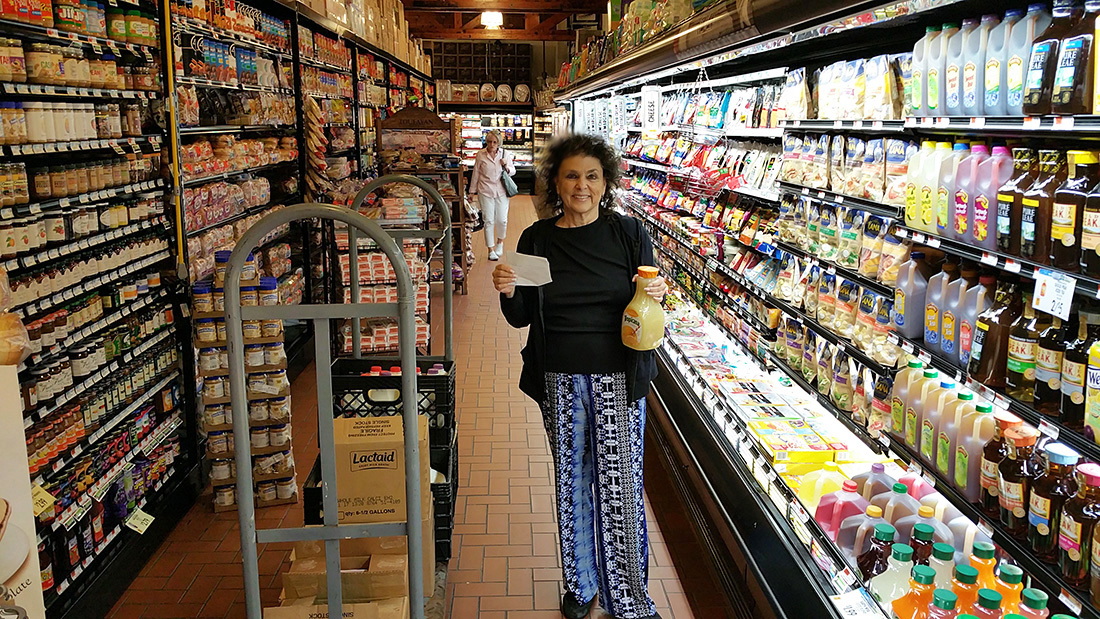 After returning from my Adventures in Connecticut, I decided to run a few errands as it was simply too nice to stay home. I always have lists of things to do and shop for when I'm out, so off I went with my list in my bag. The first thing on the list was to get gas after the drive and was surprised how cheap gas is these days. Great news. Next ... a stop at the supermarket where it's always delightful cold so remember to take the sweat shirt I keep in the car ... not on my list.

Shopping memos ... I used to notice that other women carried written lists just as I still do ... but not anymore. As of late most people have lists. or memos, on their cell phones. I guess if I was out and about in the world more, using my cell phone all the time, I would definitely make lists on my phone. As I work from home, my land line is best for business, email is better than text, and writing a list is where it's at for me. As a senior it's also a good idea to write things down, just in case one of those senior moments slip in and you don't remember something that needs to get done. I don't plan to change my patterns ... and if I did write lists on a cell phone, they would be dictated, as I do when I text.


Yesterday, along the way, I met my friend Harold who sadly lost his partner of 43 years in April. Loss is never easy. Harold also mentioned an increase is psychic abilities and seeing sheets of paper with unknown symbols perhaps related to my remote view with Michelle last weekend. Now that I'm blogging about lists, perhaps some of the sheets contain information about closing the hologram. On this level we will never know, but just by their very appearance may signal something on a subconscious level.


On another note, today is Social Media Day. As I've always written, social media, like anything else, has its positives and negatives. In the negative department we have a president who tweets like a teenager acting out at someone who either has attacked him for his bad behavior, or he thinks has attacked him. He should be grounded and his phone taken away permanently. I know I'm repeating myself, but it's hard to believe that in modern times, if that's what this is, someone so unbefitting the office of the leader of the United States, is president, as if by design. All we can do is wait and watch events unfold using social media to express how we feel with a growing list of grievances. Harold foresees another world war which marks the end of the human experiment. It's all part of whatever is on your list of experiences in physical reality.

And so it was written, everything "crossed" off the list.