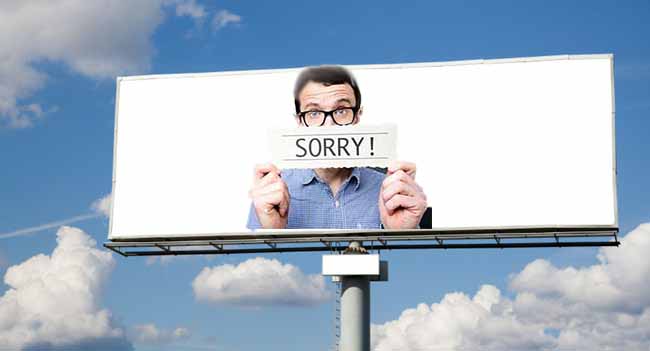 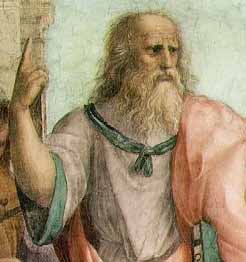 In ancient Greece, Plato wrote The Apology his version of the speech given by Socrates as he defended himself in 399 BC against the charges of "corrupting the young, and by not believing in the gods in whom the city believes, but in other daimonia that are novel" (24b). "Apology" here has its earlier meaning (now usually expressed by the word "apologia") of speaking in defense of a cause or of one's beliefs or actions. The general term apology, in context to literature, defends a world from attack (opposite of satire-which attacks the world).

"The Apology" sounds like the name of a reality show or TV series, but let's consider how many people in the news are apologizing for things they said and did. People today apologize for different reasons and in just as many ways. Their apologies are reviewed by others who read about them to see if they were authentic or manipulative. Body language and knowing the person often helps determine the truth, though sociopathic liars make it more difficult because they believe their lies.

We definitely tend to analyze the behavior of others. Sometimes we judge. To apologize is to learn something about yourself. Sometimes an apology opens up our own memories and accompanying unresolved issues. As we get older we become more philosophical, and none of it seems that important, so we let it go. The way we except an apology also teaches us something about our emotional codes.

We all do or say something wrong now and again and apologize ... hopefully to balance the energies as is our experience in this reality. Never ruin an apology with an excuse. Some people refuse to apologize no matter what the circumstances. It is mostly people who believe they are always right - or are afraid to admit wrongdoing. Fear always rules emotions.

Apologies can be accompanied by a thoughtful gift or card and in today's world - an original presentation.

Do you have guilt because you owe someone an apology? The way you handle these emotions - and their repercussions - goes to your programming. If you're someone who's always apologizing because your emotions are out of control - that's called sabotage - then it's best you seek professional help.