Terrorism in the UK 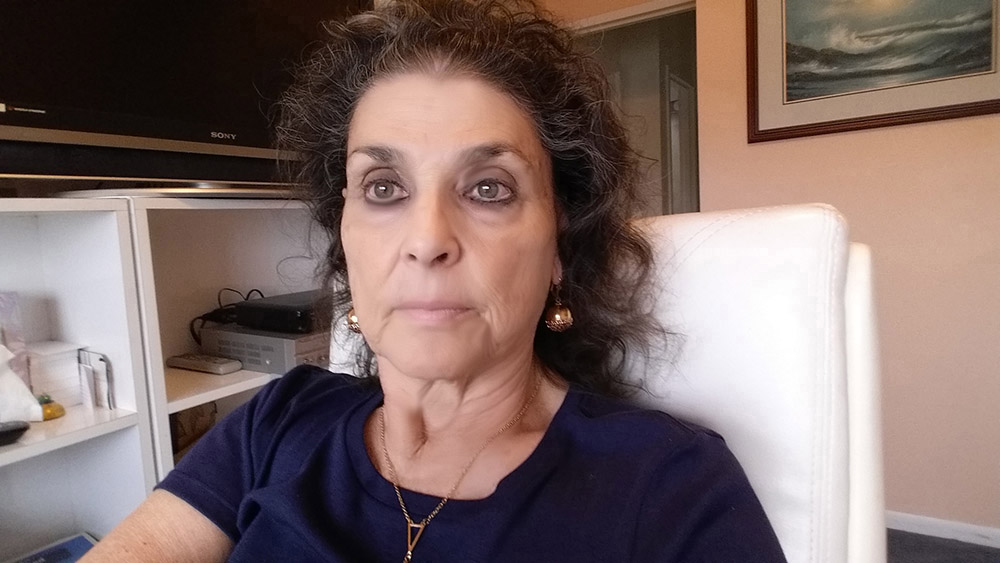 
Brooklyn Student to the Rescue

My grandson Michael is 19 and also attends Boston College.

I live in Bay Ridge, Brooklyn. 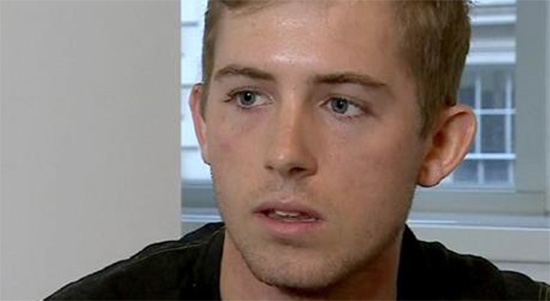 
A story of survival and selflessness involving a college student from Brooklyn has emerged from a deadly terror rampage in the heart of London over the weekend. Mark Kindschuh, 19, of Bay Ridge, was inside a bar in Borough Market with his classmates Saturday night when terrorists stormed in and went on a stabbing spree. Instead of running out, he stayed to save a life.

Kindschuh, who attends Boston College, said he didn't even think twice. In the thick of a terrorist attack, he saw a man fighting for his life, so he jumped into action and desperately searched for the wound. Kindschuh said he thinks his victim was shot in the head. Then with bullets flying outside, he ran out to ask a police officer for help, only to be told to get back inside. So Kindschuh wrapped his belt around the man's head to slow the bleeding.

He said he stepped in because only one other person was trying to save the man's life. Everyone else was huddled in the back, frozen in fear. His father, Dr. Mark Kindschuh is the director of Coney Island Hospital's Emergency Department. Speaking exclusively with Eyewitness News, he said his wife had a bad feeling when they couldn't get a hold of him in the hours following the terrorist attacks. Dr. Kindschuh said what's remarkable to him was the selflessness his son displayed while panic and chaos was raining down.