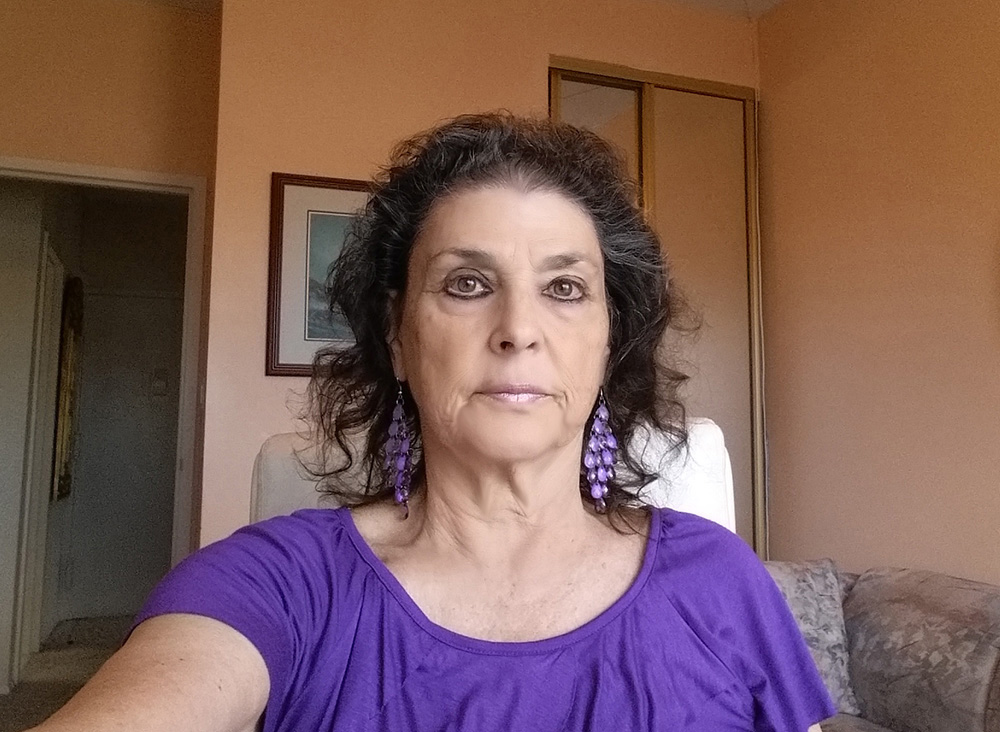 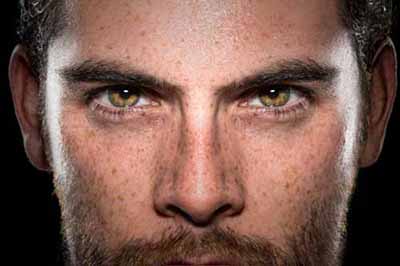 Genes influence ability to read a person's mind from their eyes   Science Daily - June 7, 2017
Our DNA influences our ability to read a person's thoughts and emotions from looking at their eyes, suggests a new study published in the journal Molecular Psychiatry. Twenty years ago, a team of scientists at the University of Cambridge developed a test of 'cognitive empathy' called the 'Reading the Mind in the Eyes' Test (or the Eyes Test, for short). This revealed that people can rapidly interpret what another person is thinking or feeling from looking at their eyes alone. It also showed that some of us are better at this than others, and that women on average score better on this test than men.

Now, the same team, working with the genetics company 23andMe along with scientists from France, Australia and the Netherlands, report results from a new study of performance on this test in 89,000 people across the world. The majority of these were 23andMe customers who consented to participate in research. The results confirmed that women on average do indeed score better on this test. More importantly, the team confirmed that our genes influence performance on the Eyes Test, and went further to identify genetic variants on chromosome 3 in women that are associated with their ability to "read the mind in the eyes."