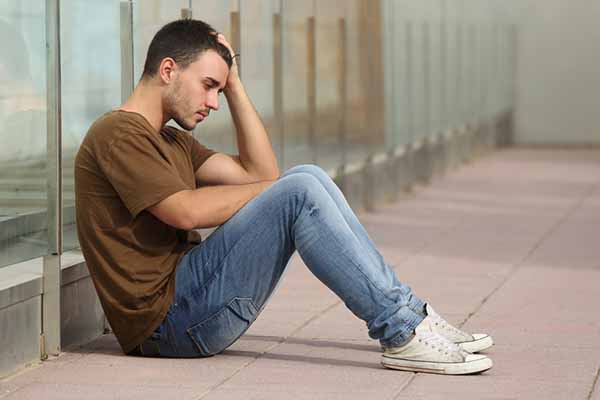 Suicide is about life, anxiety disorders, and clinical depression

Most adults who attempt suicide have contemplated it in the past and may have made an attempt in their late teens or early twenties. It's about mental disorders, abuse, and not seeing any way out of their current situation. If we want to equate this to what's going on in the world today, all you have to do is look around at the threats both external and internal. I suppose the end of the hologram will challenge the best of us especially those who see no solutions in the future.


Suicide: Statistics, Warning Signs and Prevention   Live Science - August 11, 2017
Every year, 1 million adults report making a suicide attempt, according to the U.S. Centers for Disease Control and Prevention (CDC). Worldwide, 800,000 people die due to suicide every year, according to the World Health Organization (WHO) Every year, tens of thousands of Americans die from suicide. It is the third leading cause of death among young people between the ages of 10 and 24, amounting to about 4,600 deaths a year that are reported.