Everything we experience "spreads" through the consciousness grids like a watercolor tapestry set in motion for us to embrace and learn.

We like to feel we are spreading the truth, knowledge, and anything that will help humanity. The computer age helps spread and disseminate needed information.

Diseases: Ebola is spreading along with enterovirus and autoimmune diseases.

Earth changes are spreading ... noticed when they hit an area where somebody lives otherwise becoming stored information in their computer database called their brain.

In the duality of our reality, fear and negativity seems to be spreading faster as time marches on to an uncertain final moment before it all fades to black.

Wars and coverups are spreading from country to country. Soon it will be hard to determine where they overlap as foreigners join the causes of other nations. There are so many wars and conspiracies it's difficult to keep track especially as those behind the scenes don't always know the truth. Why are people joining ISIS? Why not? They're bored, frustrated, and are programmed to want to make a difference. Everything about Iraq feels wrong and yet Iraq and ISIS are a central focus because that is where our story began ... and ends ... in the "garden". 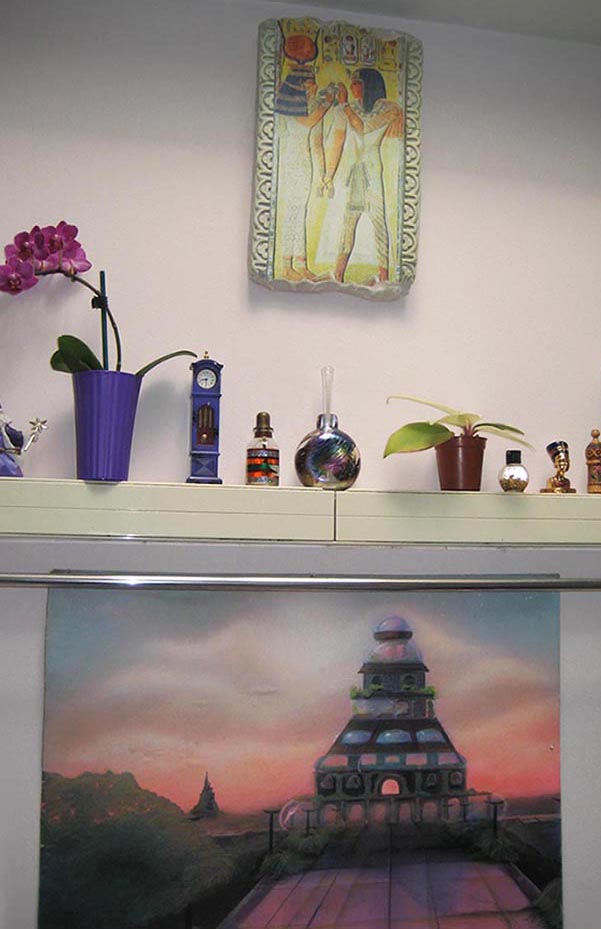 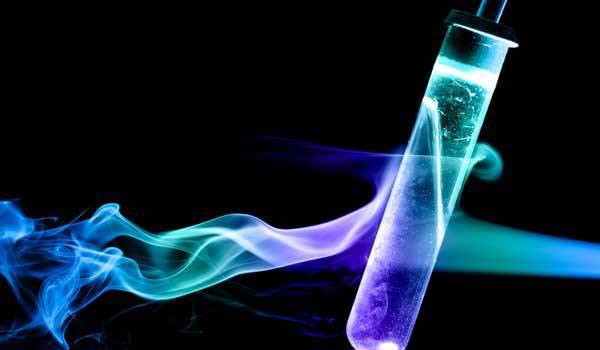 A sperm bank just for supersmart people   CNN - October 8, 2014 I'm drawn to the research in this CNN article. Maybe it's from my life as a scientist in Nazi Germany though that feels wrong. What feels right is the human biogenetic experiment at its inception which goes to the Middle East, Garden of Eden metaphors and the Anunnaki, and current events that blend the watercolor tapestry together ... 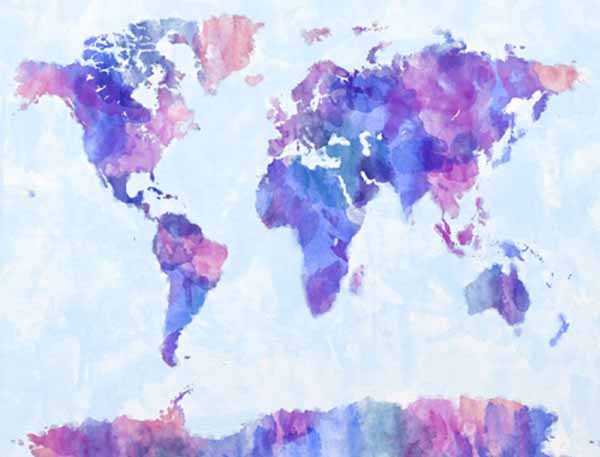 In the dance of creation 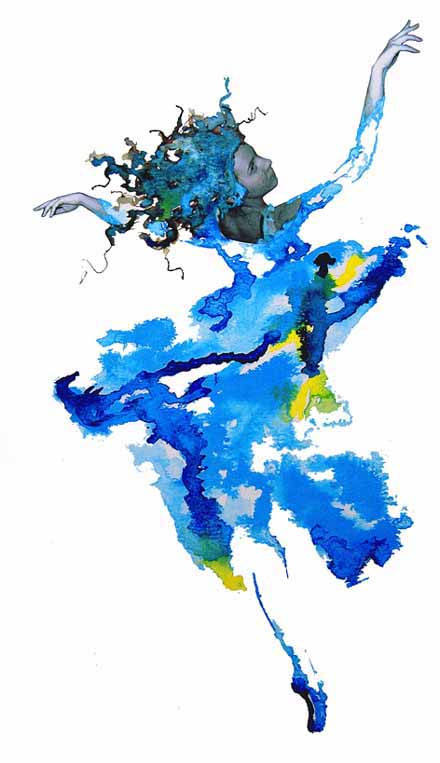