Sexual harassment in the workplace is a topic that will never away again though it sadly will continue. This has become a featured topic not jus tin the US with the exploits of Harvey Weinstein have cost him his job, reputation, and family, but have brought forth some of the most famous female celebrities telling their stories about experiences with him through the decades.

Social media adds to the equation. This month #MeToo was created by actress Alyssa Milano as a place woman can tell their stories and work out their issues from the controlling parent to the domineering partner to a co-worker.

Truth rules now in every aspect of reality. That which was once tolerated and hidden comes to light. Bullies are dysfunctional children who often grow up with unresolved issues they carry that over into adult life. It's all about control.


Now here's the rub. Men in the corporate world have now become afraid of emotionally unstable female employees who seek who extort them for better opportunities they do not deserve by threatening to report them for sexual harassment which never happened. This the dualistic nature of reality. Tip to the guys ... don't date the hot babe (or guy) at work. Check employees very carefully before hiring as the crazies are getting crazier.

People who are being sexually harassed at work have choices to make. Do they stay on because they need the money and there's no other employment available? Do they share what's going on with their family, friends or therapist who may or may not believe them?

Also remember the word "Favor" is part of the equation that results in many conspiracies and dramas. I do you a favor so you owe me ... and one day I will collect.


Sexual Harassment in the Workplace 2017 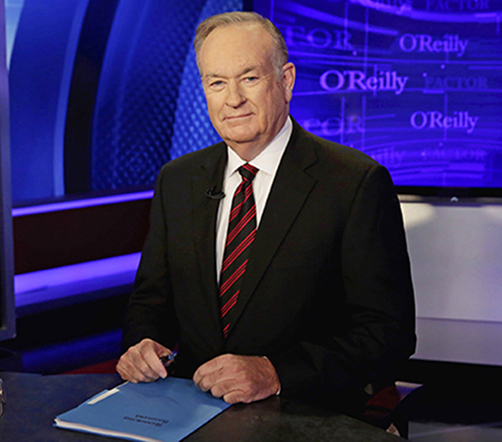 There are all sorts of injustices and discrimination in the workplace as we exist in duality. Sexual-harassment - both male and female - is and always has been a major issue. The most common theme is the rich, powerful, and respected older white man who harasses younger subordinate employees to help them get a "head". Once that pattern is set in motion he can't help but continuing because he knows he can get away with it. We've seen this play out in politics, the business world, the entertainment industry, sports, and just about everywhere else.

Sex has as much influence and impact on the human dynamic (experience) as money and power - things people become addicted to. This is our algorithm - there is no changing it. Most people think no one knows about an office affair - either coerced and voluntarily - but that's not true.

People who are being sexually harassed at work have choices to make. Do they stay on because they need the money and there's no other employment available? Do they share what's going on with their family, friends or therapist? Just another recycled drama that people have to deal with. The difference in today's tech world is that things get found out - and proved faster than ever before. Then there's social media - often a mean machine.

This is the lead-in to the latest situation over at FOX news - the firing of Bill O'Reilly after an investigation of sexual harassment allegations against him. This follows the 2016 fiasco at Fox news with Roger Ailes. Both men will maintain their innocence to the world, but what about to their families and friends? Too many men programmed like O'Reilly and Ailes think this is no big deal, which explains why Trump still supports Bill O'Reilly. It's just the way they're programmed.