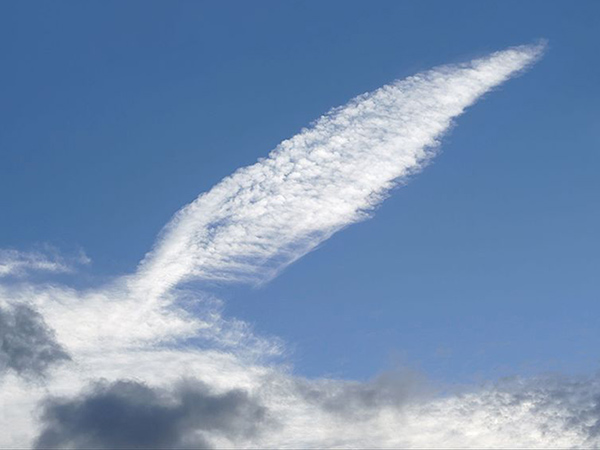 Poetry is the rhythm of creation. 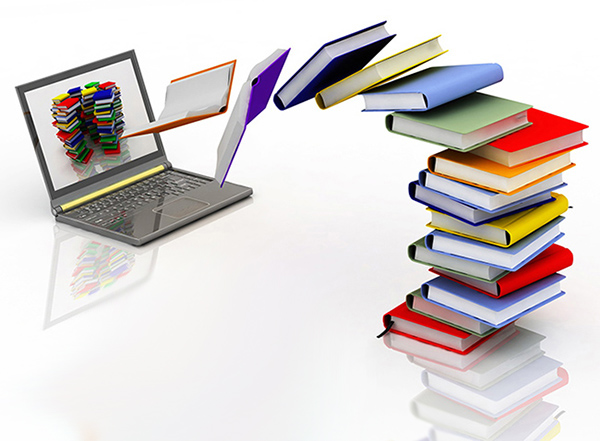 With everything going on in, and connected to, Washington DC, anybody with a good sense of imagination and some writing skills could write a novel. With some research you're good to go. The Trump administration is bringing new subject matter paralleling changing times in the age of technology - cyber-crimes and warfare - uncovering conspiracies.

In the latest dramas out of Washington this week -- The United States is giving nine airlines until Saturday morning to make sure that passengers on flights from 10 overseas airports - in eight predominantly Muslim countries - have been barred from carrying electronic devices larger than a cellphone. A senior Trump administration official said the airlines are being given 96 hours to fully implement the rules, starting today, because 'evaluated intelligence indicates that terror groups continue to target aviation, to include smuggling explosives in electronic devices.'

On the first day of his Supreme Court confirmation hearing, Judge Neil Gorsuch presented himself on Monday as a man of consensus, insisting that he favored no party above the law. The optics of his wife hugging him before hearings started - probably helped. I thought of it as something Olivia would do on the TV show Scandal.

The bill to replace the Affordable Care Act is scheduled for a vote on Thursday. House leaders have made some last-minute changes to the legislation to try to ensure it passes. No Democrats have said they will vote for the measure. Matter what happens many people will not like the results. There is no perfect solution unless the government pays for medical and that would raise taxes etc. etc. etc.

Ivanka Trump put her husband's relatives in charge of her company's assets, but she retains some power, an arrangement that is meant to address concerns about her role at the White House. Does anybody believe these people are not involved in "family business"? Not that it comes as a surprise but Ivanka will have an office just above her father's in the White House.


Speaking of family businesses - David Rockefeller died Monday at age 101 (June 12, 1915 - March 20, 2017). The death of the banker and philanthropist, with the fabled family name, brought to mind those who really control the economy with ties to global cabals. 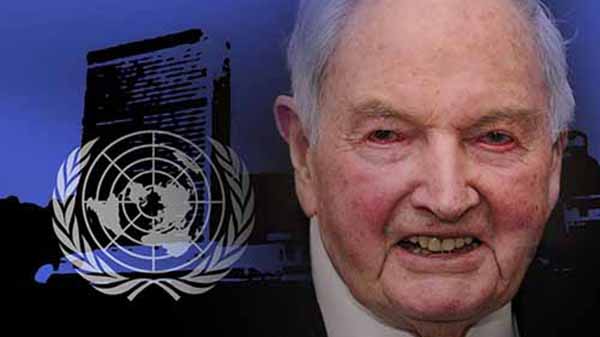 David Rockefeller was a prominent American banker, philanthropist, world statesman, and the current patriarch of the Rockefeller family. He is the youngest and only surviving son and grandson, respectively, of the prominent philanthropist John D. Rockefeller, Jr. and the billionaire oil tycoon John D. Rockefeller, founder of Standard Oil. He is the founder and Honorary Chairman of the Trilateral Commission, a private organization, founded in 1973 at the initiative of the heads of the Council of Foreign Relations and the Bilderberg Group.


A museum has to renew its collection to be alive,
but that does not mean we give up important old works. 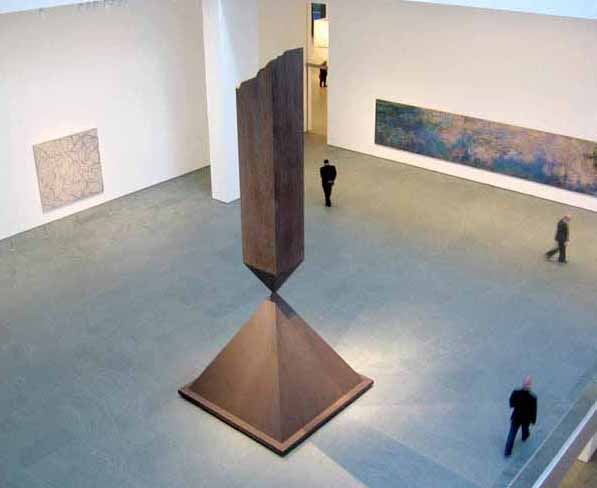 MoMA - Museum of Modern Art, NYC
The museum is associated with David Rockefeller. 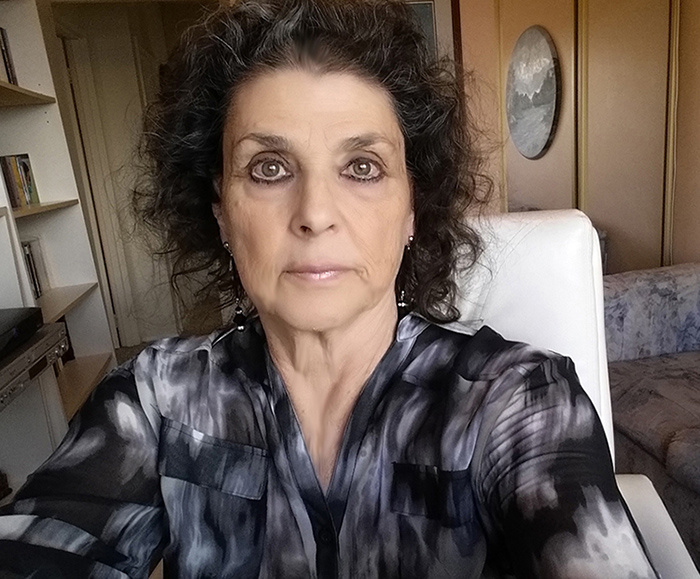