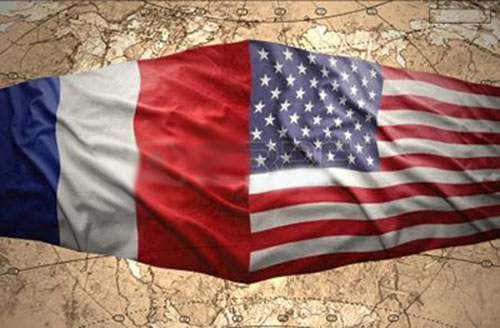 I have seen myself in both lifetimes which seems a little hard to believe as they were so close in proximity. So how do I explain it?

1. My soul was having multiple experiences in coexisting timelines.

2. My consciousness grid connected with characters in those timelines placing me there for the experience, just as we are here today.

As patterns repeat (think fractals of creation) - this takes us to politics today. French politics is highlighting one day before the current presidential elections. It's 2017 ... more foreign hacking and another French Revolution just as we had another American Revolution November 8, 2016. When the old ways no longer work people rebel (it's in our programming) and hope for the best. As we live in 3D or bipolar dramas, there is no solution for peace. Factions will always rise up and want power.

Marriage of the Minds ... Something old ...something new ... something borrowed ... something that makes us feel blue. The Best Man or Best Woman does not always win in Politics and other grid inserts. The winner of tomorrow's election in France will be Macron, who will change the face of the country, There will be endless protests just as we have here.


One November 8, 2016 Donald Trump became president of the United States. 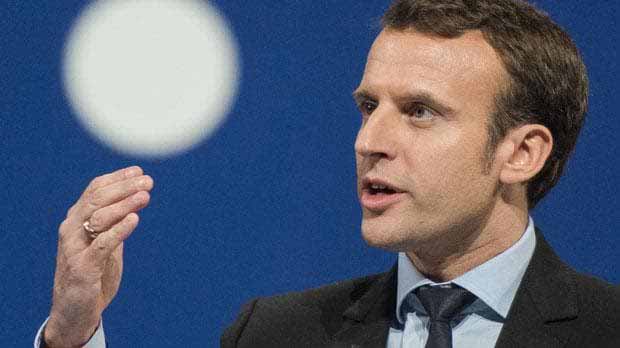 On May 7, 2017 Emmanuel Macron defeated Marine Le Pen to become president of France