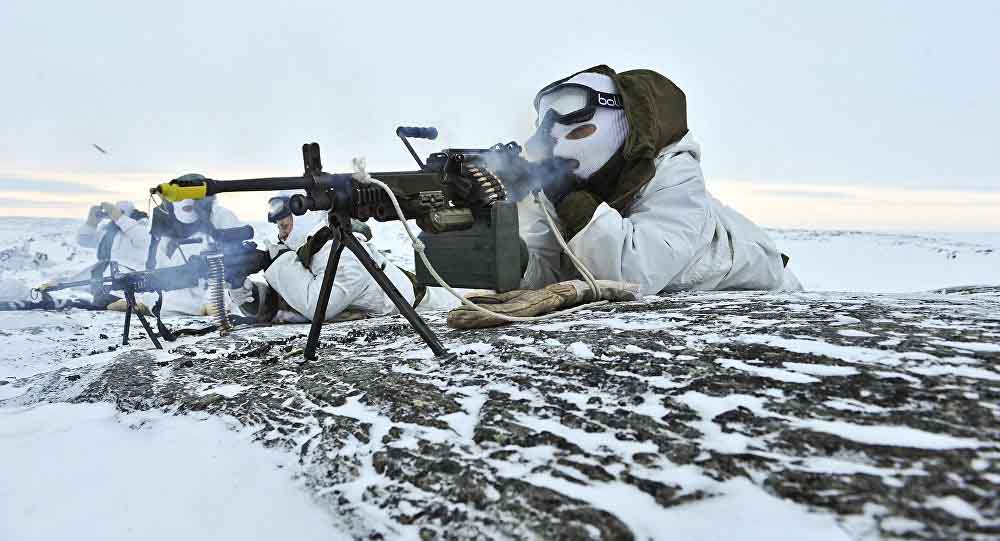 I know what many are thinking when they read this title (tagline) ... the next battlefield is Space. Research shows that humans are preparing for combat in space especially on the Moon and Mars. There will humans against humans as is our programming, and for some who await the return of extraterrestrials the potential for a battle with aliens is possible, if not already happening. If you're thinking ... benevolent aliens ... keep in mind that in duality all things have positives and negatives.

So where is the next battleground? Throughout human history the global landscape has been torn apart ... obviously continuing on even with the threat of annihilation. In recent years, with global warming, another door opened ... the Arctic. If you follow the news you know that its rich in natural resources as countries like Russia, Canada, and the US stake their claims preparing for confrontation in 40° below zero temperatures. The Arctic contains significant amounts of minerals, boreal forest, marine life and fresh water. The United States Geological Survey estimates that 22 percent of the world's oil and natural gas could be located beneath the Arctic.

A video on the NBC article below shows Russian Troops and American Arctic Marines preparing for future combat. Some of you get that the nature of the human experiences centers around war, while others find solace in "love and light" "peace for all" which we known is not possible in a bipolar physical reality.

Through the wars of humanity we find beauty in the Arctic which features spectacular auroras (polar lights or northern lights) especially during a period of maximum solar flare activity a.k.a. CMEs.

On the theory of polar icecaps and hidden UFO bases ... the answer is Yes. A quick remote view can get you there, but they're not as extensive as those under Antarctica. Then there's the adventures of Admiral Richard E. Byrd and the Hollow Earth Hypothesis ... as our storyline closes in on hidden truths and human alchemy (gold, Anunnaki themes).

Russia's Military Buildup in Arctic Has U.S. Watching Closely   NBC - May 1, 2017
NBC News was granted rare access to the Alakurtti base last week, along with several other foreign media organizations.