The mobsters in my area of Bay Ridge, Brooklyn, as well as Staten Island, Little Italy, and NJ, used to hang out at "101" a sports bar-restaurant across the street. Several lived in the area. Some appeared on The Sopranos. Several were clients, and all were colorful characters right out of a gangster movie, though I never felt threatened. $100 tips were the norm. Conversations were about money, jail, women, talking to deceased people ... and there were many of those. They knew our conversations were privileged and never recorded. They trusted me. This was a professional relationship only. Alas they got old. Some went to jail, some wrote books and screenplays, others died, and many retired to Florida were they live not far from the retired cops who once put them away. 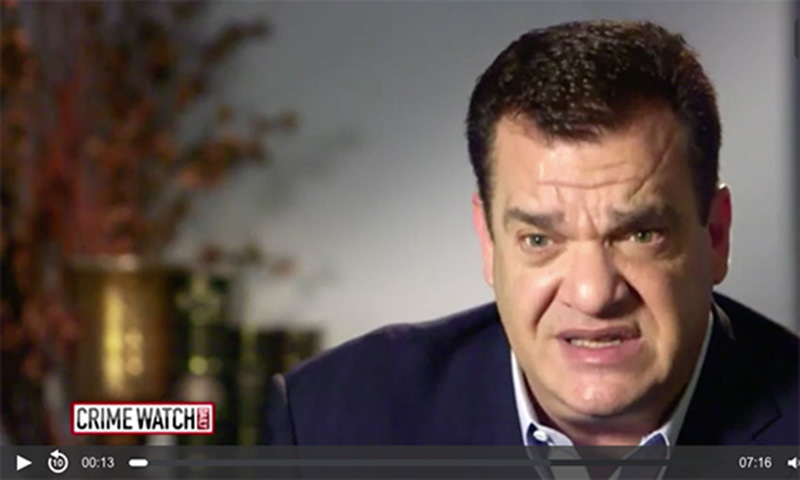 On May 5, 2017 my next door neighbor, Steven Sergio, appeared on "Crime Watch Daily With Chris Hanson" describing his life as a mob enforcer for the Gambino Crime Family and their connection to a former strip club in Manhattan called Scores. They have also appeared on "60 Minutes". Does it make me feel safe or threatened? Safe... Currently Steve is working on a Netflix project about the mob with Sylvester Stallone. I hope it scores.


My grandson Michael is 19 and also attends Boston College. 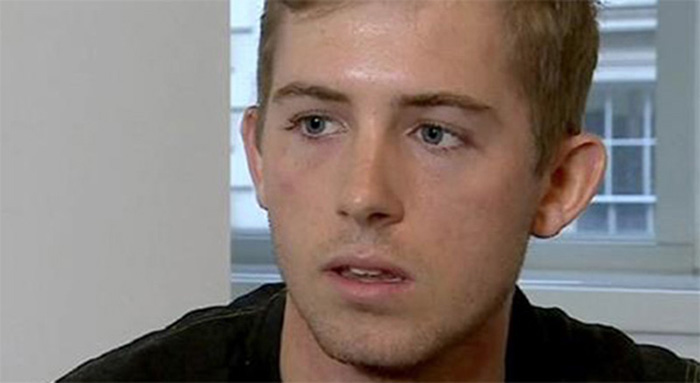 A story of survival and selflessness involving a college student from Brooklyn has emerged from a deadly terror rampage in the heart of London over the weekend. Mark Kindschuh, 19, of Bay Ridge, was inside a bar in Borough Market with his classmates Saturday night when terrorists stormed in and went on a stabbing spree. Instead of running out, he stayed to save a life.

Kindschuh, who attends Boston College, said he didn't even think twice. In the thick of a terrorist attack, he saw a man fighting for his life, so he jumped into action and desperately searched for the wound. Kindschuh said he thinks his victim was shot in the head. Then with bullets flying outside, he ran out to ask a police officer for help, only to be told to get back inside. So Kindschuh wrapped his belt around the man's head to slow the bleeding.

He said he stepped in because only one other person was trying to save the man's life. Everyone else was huddled in the back, frozen in fear. His father, Dr. Mark Kindschuh is the director of Coney Island Hospital's Emergency Department. Speaking exclusively with Eyewitness News, he said his wife had a bad feeling when they couldn't get a hold of him in the hours following the terrorist attacks. Dr. Kindschuh said what's remarkable to him was the selflessness his son displayed while panic and chaos was raining down.


Terrorism in the UK