The Lost Continent of Kumari Kandam 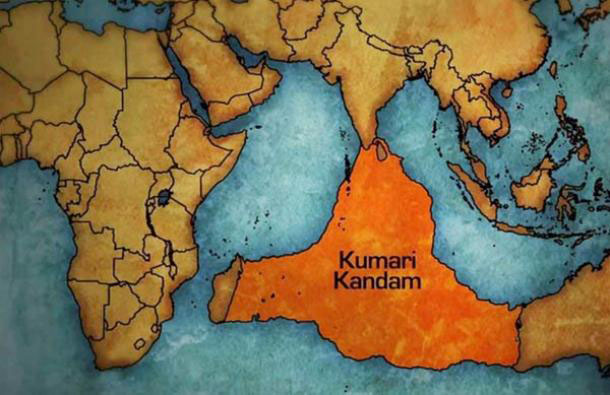 In the duality of physical reality we find polar opposites in all things. With mythical civilizations that allegedly once existed and are link to ancient aline theory, we find the more familiar Atlantis and the less known Lemuria. As with ancient civilizations across the world, you find the same iconography and myths about creation, destruction, and gods from above. These are in truth inserts in the hologram of our realty. 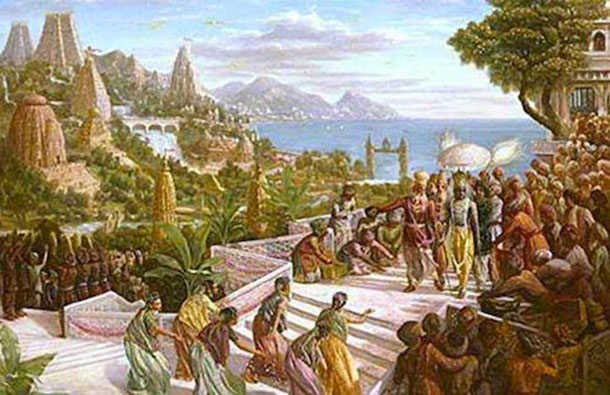 Kumari Kandam refers to a mythological lost continent with an ancient Tamil civilization, located south of present-day India, in the Indian Ocean. Alternative names and spellings include Kumarikkantam and Kumari Nadu.

In the 19th century, a section of the European and American scholars speculated the existence of a submerged continent called Lemuria, to explain geological and other similarities between Africa, India and Madagascar. A section of Tamil revivalists adapted this theory, connecting it to the Pandyan lands lost to the ocean, as described in ancient Tamil and Sanskrit literature. According to these writers, an ancient Tamil civilization existed on the Lemuria, before it was lost to the sea in a catastrophe. In the 20th century, the Tamil writers started using the name "Kumari Kandam" to describe this submerged continent.

Although the Lemuria theory was later rendered obsolete by the continental drift theory, the concept remained popular among the Tamil revivalists of the 20th century. According to them, Kumari Kandam was the place where the first two Tamil literary academies (sangams) were organized during the Pandyan reign. They claimed Kumari Kandam as the cradle of civilization to prove the antiquity of Tamil language and culture. Read more ...