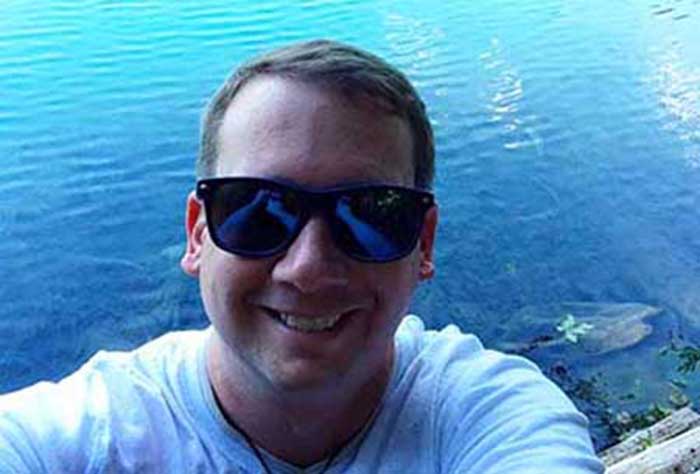 The symbolism of a "Cave" is the "Mind" or "Consciousness".
The "bottom of the cave floor" is physical reality.
Plato's Allegory of the Cave

There was something I have been wanting to share. I do understand reality and how diverse it is and what we are going through right now; many titles from that source, but all with the same outcome.

Back in 2007 I had a very detailed and quite profound dream. I have always taught in one form or another and still do today. From music, energy work, special educator to relationships and life itself.

In my dream I was a teacher on a space vessel with a very large class. We were learning on a grande scale about the intricacies of life and how everything evolves in the different forms created from those sources. My class and I ended up venturing into our solar system to a planet that was evolving into something else. The planet was "starting from scratch; fire, chaos and uninhabitable." We landed dressed in our space gear and entered a cave that transformed into a virtual learning platform for the students and my lesson. We ended up on the bottom of the cave floor where I showed them how such matter occurs, how this planet came to be, and how it, like everything created, becomes a new form.

As the lesson ended we were walking up steps with dates (markers) indicating when the planet came to be, each cycle, and the main topic of that time period. When we got to the top the date ended at 2017. I remember that instinctively.

My students asked, "What planet is this?" I told them Earth where I lived for a long while and experienced many things in a reality that was very dense.

One student asked, "Why did it end?" I smiled and said, "We finally woke up." He then asked; "What do you mean?" I smiled again and said; "As your consciousness expands through learning, we learned there by the emotions that first kept us there, then in a moment of silence, we broke free helping us see the light we truly all are and the illusions that we all were succumbed too." He had one final question. "So you're saying it was a trap?" I calmly expressed; "It was what it was. It no longer exists."

I then asked him and the class one last thing; "What's the moral of the story; the lesson here?" They all at once replied; "Don't create a box around anything!" I smiled and said it's time to go now home!

I know there are no dates, time, space of separation. I know of the multidimensional aspect of everything. I simply thought of you when sharing this. I think I have only spoke to one other person about this dream.

Smile, dance, laugh and have fun,