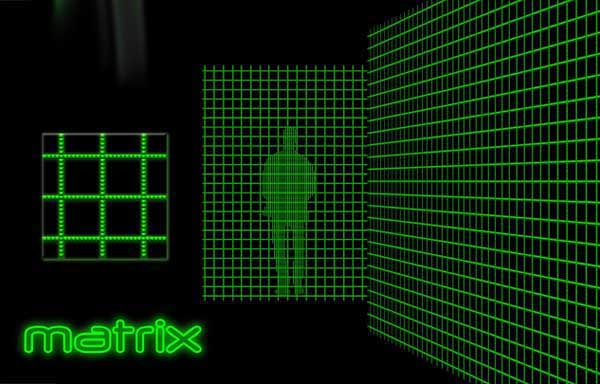 It's the end of March and you're off to do whatever. You feel up to speed on issues of the day from politics to weather to local news. You have your well thought out opinions, just as I have mine as Trump dramas continue.

Reality TV? Cheap spy novel? Like watching a cold war movie, the Trump-Russia connection is unfolding day by day - coverup by coverup. Though I try to avoid these daily stories - sometimes you just can't. Take for example ... former National Security Adviser Michael Flynn who is willing to testify before federal and congressional investigators in their ongoing probe into Russian meddling in the US election if he is granted immunity. Investigators denied his request.

Further coverups involve Trump's son-in-law Jarod Kutchner's Russian connections, revelations of Russian-Trump connections in his tax returns much more as we watch this administration implode in the first 100 days. Is Trump doing business with Russia? Is Trump being manipulated and is too stupid to realize it or is he just an ego-centric emotionally disturbed man whose destiny has yet to be revealed?

Sadly criminal activity overshadows several of the things that Trump is accomplishing. There are those who follow that instead of the dramas but in the end he will learn how things are run and will get taken down.

I need a new "insert" from the matrix - something in space (not aliens) - that reflects closure. Hello ... is anybody there?


Mysterious cosmic explosion surprises astronomers studying the distant X-ray universe   PhysOrg - March 30, 2017
A mysterious flash of X-rays has been discovered by NASA's Chandra X-ray Observatory in the deepest X-ray image ever obtained. This source likely comes from some sort of destructive event, but it may be of a variety that scientists have never seen before.