Immigration Then and Now 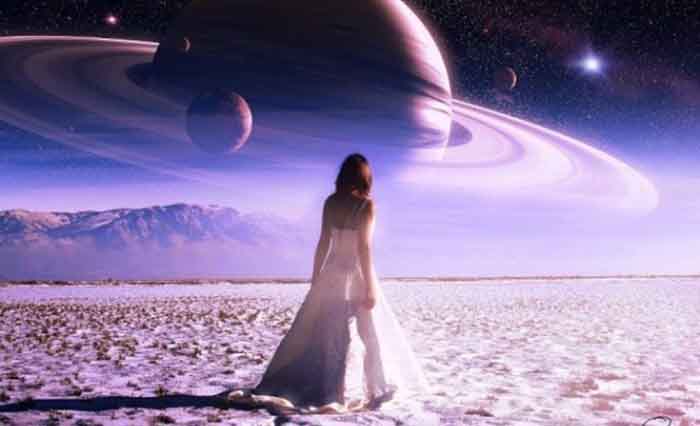 Immigration in days gone by was different than it is today in an age of terrorism and social instability. My grandparents, on both sides, were European immigrants who struggled to overcome hardships and find a better life. But hasn't that always been humanity's struggle?

Every generation wants the next generation to achieve more than they have. People make mistakes but feel that those who come after them will do better. It's all part of human programming. Many immigrants of the early-mid twentieth century were pioneers in business and industry creating financial security for those who would come after them. Inheritance changed the lives of many people in the generations that followed.

Growing up in today's world revolves around different programming, as it should be. Many discover they are challenged intellectually and emotionally. Education takes longer to complete and is very costly. Burn out is running rampant. People only want to work at jobs that are meaningful and make a difference. Many people feel entitled. It's a crazy world and we are part of it.

As I listen to people talk about their ancestry, I see us all as immigrants to this foreign place we call physical reality and planet Earth. This has not been an easy experience from the beginning, and as it looks, the final chapter is equally as hard. One day soon we will go back to what we call "home" and will no longer be immigrants in a foreign land. 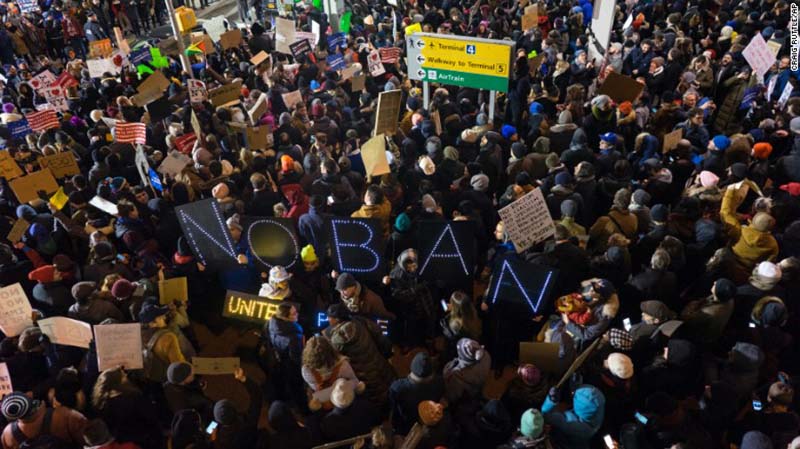 By trying to resolve several issues involving terrorism and immigration, Trump has made matters worse and yet the method behind the madness seems to lead to the unity of humanity in the fight for freedom.

Those defending the fiasco that happened Saturday are not laying blame on Trump. They say it was the fault of those who were in charge of making sure that Trump's policy was accurately communicated, properly vetted, and expertly rolled out, which didn't happen. This White House is evolving with many inexperienced people advising Trump which can lead to collateral damage.


Executive Order 13769 "Protecting the Nation from Foreign Terrorist Entry into the United States" is an executive order signed by U.S. President Donald Trump on January 27, 2017, published in the Federal Register as Executive Order 13769. Part of Trump's immigration-related campaign promises, it suspends the U.S. Refugee Admissions Program (USRAP) for 120 days, after which the program will be conditionally resumed for individual countries. It suspends the entry, regardless of valid non-diplomatic visa,[a] of alien nationals from Iraq, Iran, Libya, Somalia, Sudan, Syria and Yemen for 90 days, after which an updated list of prohibited countries will be determined. It also suspends entry of refugees from Syria indefinitely. Exceptions are allowed on a case-by-case basis. The Department of Homeland Security exempted lawful green card holders, citing national interest provisions in the executive order.

The order prompted criticism from Democratic and Republican members of Congress, American diplomats, the United Nations, international human rights groups, Nobel laureates, American universities, business leaders, and Jewish organizations. Protests erupted in New York's John F. Kennedy International Airport, other U.S. airports, and U.S. cities. The order has been widely described by critics as a "Muslim ban". Drafter Rudy Giuliani has described the order as a legal alternative to a Muslim ban, while Donald Trump has denied that it is any form of religious ban. 2017 United States Donald Trump airport protests

Several lawsuits seeking to block enforcement of the order have been filed on behalf of affected travelers and of state officials, saying that the order violates multiple federal laws, American treaty obligations, and multiple amendments of the Constitution of the United States. Several courts have issued emergency orders partially blocking enforcement of the executive order pending final rulings. Complaints have been filed that court orders were not being universally followed. On January 29, a federal court in Boston temporarily barred the detention of the affected people "who, absent the Executive Order, would be legally authorized to enter the United States". This court order restores the ability for lawful immigrants from the seven barred nations to enter the U.S. through Logan Airport.

The travel suspension can potentially impact around 90,000 people, which is the number of immigrant and non-immigrant visas issued to people from the seven affected countries in fiscal year 2015. After the Boston ruling, the Department of Homeland Security said that it would continue to enforce all of the executive order and that "prohibited travel will remain prohibited". Many travelers detained as a result of the order since January 28 were held for hours without access to family, friends, or legal assistance. 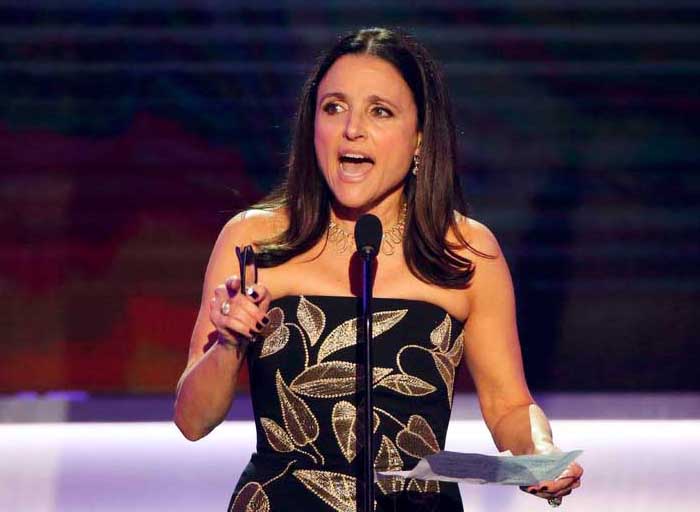 SAG Awards 2017 gets political   CNN - January 30, 2017
From the moment the 23rd Annual Screen Actors Guild Awards ceremony began Sunday, the stars wasted no time diving right into politics. From "Scandal" star Kerry Washington explaining that actors are activists to Ashton Kutcher declaring "I am a citizen of the world," Hollywood did not shy away from what was on the mind of many in attendance -- President Trump's travel ban.