We're all trapped in the Matrix of Time. Freedom happens when the algorithm ends ... Tick tock 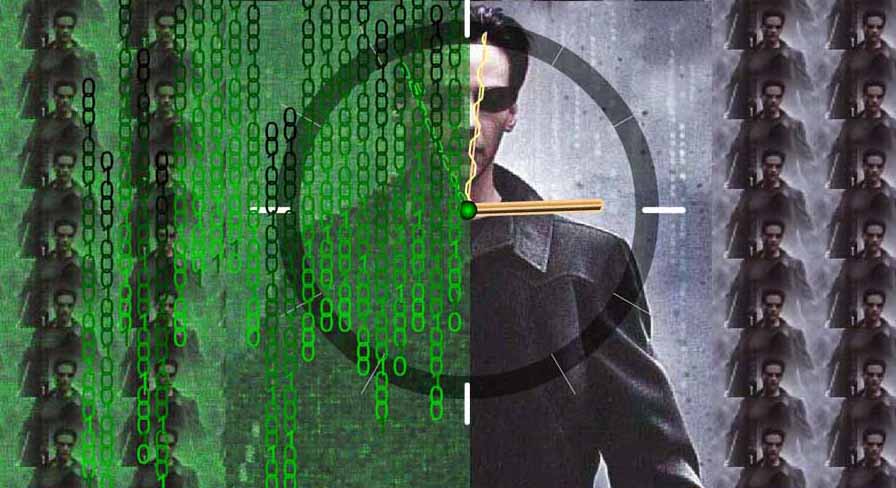 The concept of reality as a hologram is becoming more and more mainstream
to help souls trigger their programming and make sense of reality. 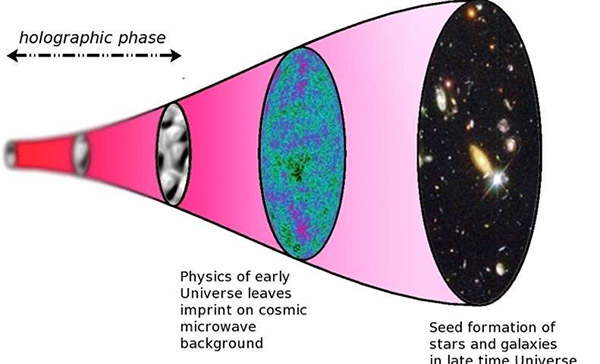 Study reveals substantial evidence of holographic universe   PhysOrg - January 30, 2017
A UK, Canadian and Italian study has provided what researchers believe is the first observational evidence that our universe could be a vast and complex hologram. Theoretical physicists and astrophysicists, investigating irregularities in the cosmic microwave background (the 'afterglow' of the Big Bang), have found there is substantial evidence supporting a holographic explanation of the universe - in fact, as much as there is for the traditional explanation of these irregularities using the theory of cosmic inflation. A holographic universe, an idea first suggested in the 1990s, is one where all the information that makes up our 3-D 'reality' (plus time) is contained in a 2-D surface on its boundaries.