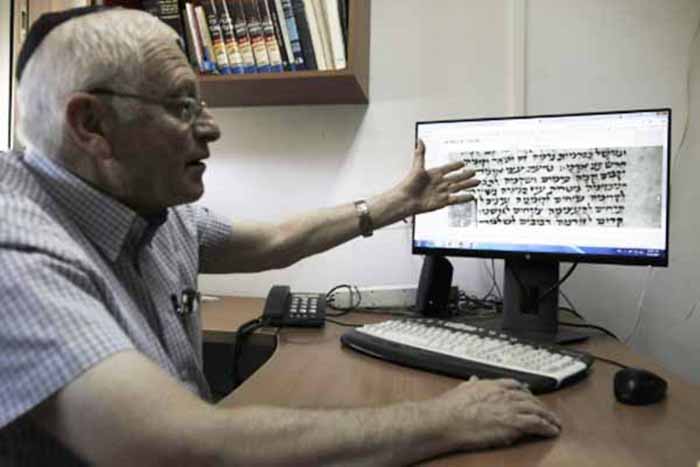 Many people believe the Hebrew Language is encoded with symbols of light. I would agree if they are seen holographically. For me there are certain powerful codes within the Hebrew alphabet for those who would take the time to decipher them.

Epic quest to document 'miracle' of Hebrew language   PhysOrg - September 14, 2017
Gabriel Birnbaum, 66, is a senior researcher helping document and define every Hebrew word ever - from ancient texts such as the Dead Sea Scrolls to the contemporary novels of Israeli literary figures like Amos Oz.It is a mammoth task under way since 1959, and even though a milestone has been reached on the digital project, there are still many years to go. Called the Historical Dictionary Project at Israel's Academy of the Hebrew Language, it will serve as an invaluable resource for scholars, writers and linguists. But it will also act as an anchor for Hebrew, the ancient language revived in spoken form in the 19th century after some 1,700 years.