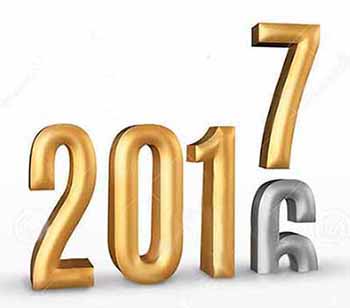 2016 was loud and rowdy as people sought their purpose and passion.

Lots of loss in the entertainment industry.

Stay on touch with reality ... especially as it shifts into position.

Wishing everyone a happy and healthy new year.

Donald Trump's campaign slogan was "Make America Great Again". It became the official web home for the president-elect's transition team. How about a 2017 slogan for us ... "Make Reality Great Again". We know we can't control the algorithm, but we can understand how this part of the hologram works, where we've been, and where we're going. Be careful about everything this year and plan for chaos ahead. Always have money at home in case the power grid goes down, you can't use credit, and the banks are closed. The fear many people are experiencing is only partly connected to Donald Trump as he is a marker in end times. His feud with the press - like everything else in duality - has positive and negative aspects which lead to revelations. 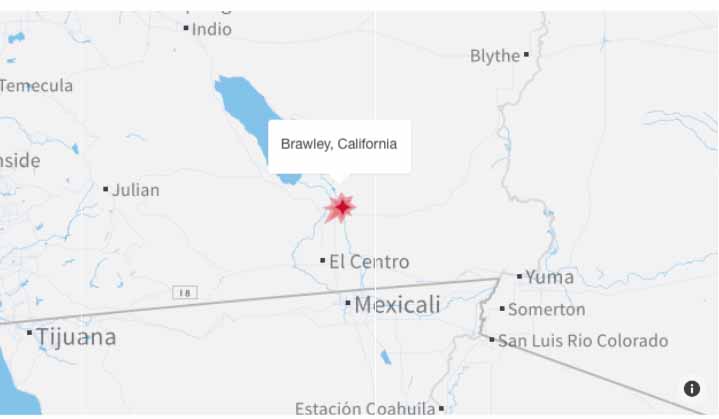 November and December saw many powerful earthquakes in the
Pacific Ring of Fire highlighting New Year's Eve in southern California. 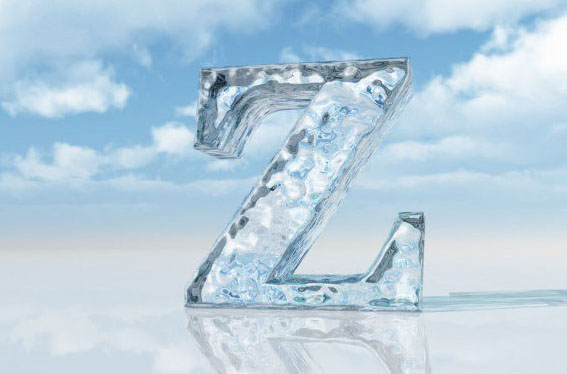 We start every year on "Z Day". Z as you know is the end of the alphabet in many languages perhaps connecting with a feeling of closure personally and universally within your soul right now. Z is the incomplete hourglass waiting to finish with the stroke of one simple line. Jupiter (good luck, growth and expansion) transits Libra most of this year ... September 9, 2016 to October 10, 2017. I was taught that also applies to the other two Air Signs - Gemini and Aquarius. It feels like Aquarius, the unexpected, continues to rule just as it did in past years. 2017 may also seem like Mercury Retrograde never ends. Just be careful. If you've made a few New Year's resolutions, a bucket list, or promises to yourself, be sure they are something practical. Keep the list short and simple.


Once upon a time there was an algorithm that decided to create an experience ...

In linear time it was referred to as Day 1 or the day reality began.

That reality is rapidly coming to The End.