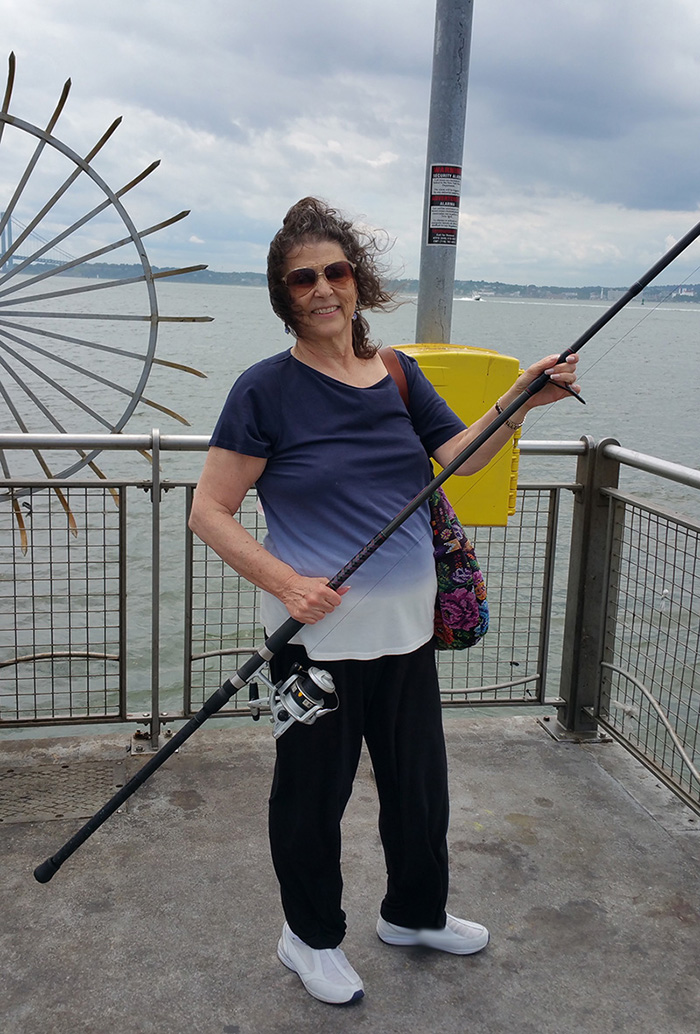 Originally I decided to go to the pier to find out about the Fourth of July schedule for the New York Ferry. If I was meant to be there, I would get a parking structure spot in the street just outside. You got it ... Parking Mojo in tact as I parked just off the corner of Shore Road.

Walking along I stopped to take pictures of a group of Mexican moms and children out for a fun afternoon. Bay Ridge has become a melting pot, with an increase in Mexican immigrants in recent years, great people. I always hope that Trump's immigration laws will not send them back to a country with so much violence.

After getting the schedule for the ferry for Tuesday, I walked along the pier sitting down on a bench next to a woman named Anna, a retired teacher from Odessa, Russia, who is my age. She and I discovered we had many synchronicities in our lives besides being Jewish and Coney Island connections. She lives on Surf Avenue and West 24th Street. Until age 11 I lived on Surf Avenue and West 22 Street a building that still stands.

Anna had been fishing for several hours without much success. Hmmm ... I thought. I've never fished before but maybe she would let me hold her fishing rod. I sent out the energies and guess what? Beginner's luck. 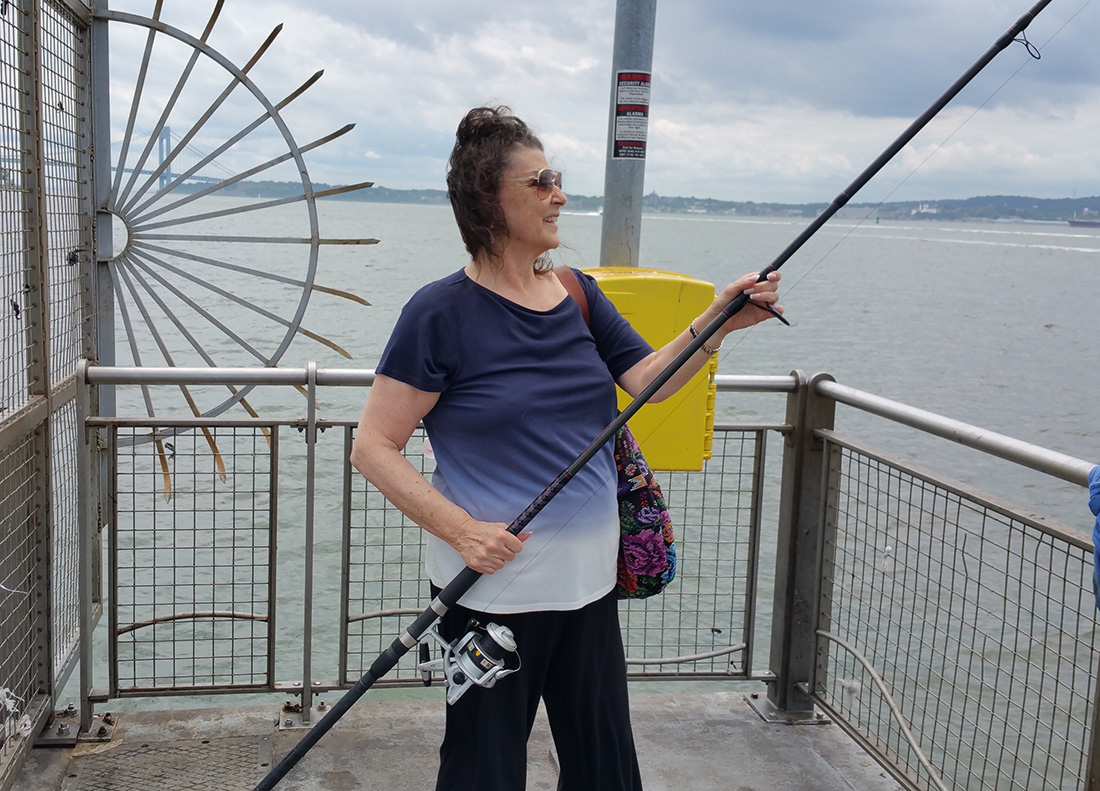 I caught something ... now what? Somebody help! 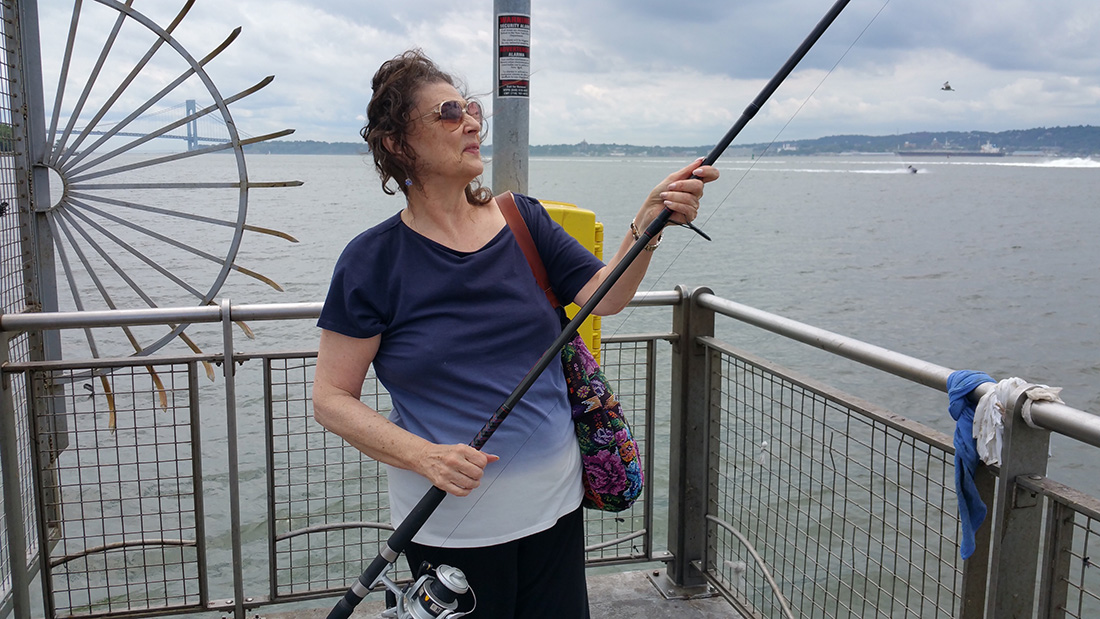