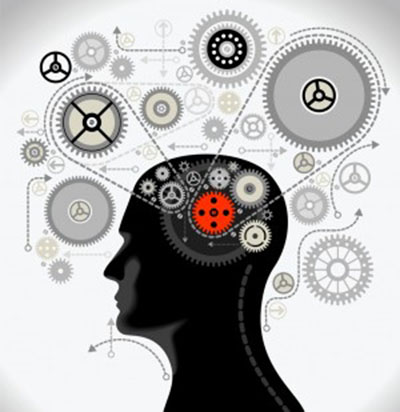 You are experiencing in VR (Virtual Reality) or AR (Augmented Reality) ... Focus. Focus helps define what we do in life - from the simplest decisions to something more profound. Today we refer to focus as mindfulness or other terms but it's all the same. As we age our computer brains start to lose focus - the same said about the reality in which we experience. Focus is through the lens (eye) of time in the hologram of reality.


Political Focus this week takes us to an averted US government shutdown and the French election which some call the next French Revolution. Everywhere you look people want their old-style establishment governments overthrown even at the risk of something that could turn out worse. The reason is obvious - the old ways no longer work and in most cases never did - perhaps just upscaled version of what came before. Could the answer be as simple as governments in general do not work? Bipartisan systems are flawed as both sides seek balance though rarely finding it for any given period of (in) time. Balance is more difficult today because the world is changing and corruption is more easily found out. Like a game of Monopoly it's about money and power and always has been. To look at history is to know that the ruling class in most civilizations exploits those they are supposed to protect while the lower-class suffers great defeat and indignity. Is there a solution? For whatever remains in this program I don't think so because, as you know, physical reality is based on duality which means the battles continue until the end of time.


Focus on Protests the Peaceful Revolutions/Resolutions: Saturday's March for Science was about many issues mainly saving the planet on Earth Day. As you know humans are programmed to make a difference. Some people are able to do this as individuals but for the most part group efforts work best - the lesson being there is strength in unity. Most people understand that huge unstoppable climate changes are occurring as they are personally experiencing them. Can they be stopped by scientific method? The answer is no - it's not the algorithm of reality in end times. But unity creates many positive outcomes from friendships, to information sharing, to jobs, to just learning about the bigger picture and gaining perspective. Peaceful protests are definitely part of the human dynamic in today's world and therefore will continue on. Everyone knows the importance of science as it advances humanity in both positive and negative ways. About saving the planet ... It's not "too little too late" ... it's about the collapsing hologram in end times creating a bigger picture in the landscape of human design. I still wait for proof on other planets in our solar system that show end times as everything is connected. We are on the event horizon of the greatest discovery of all time - who we are and why we are here.