Flood Stories: Swept Away in the Tsunami of Time and Illusion

When the old comes tumbling down at the end of our movie, dream, story, simulation ...
Many ancient ruins are being destroyed by ISIS, war, aging, and natural disasters. It's all part of the process. Exploring ruins has never been my thing. I am simply not a tourist and have always seen destruction at the end ... as it should be when people detach from physical reality and their consciousness no longer supports the grids. Ruins are more about energies that catalyze memories of creation, and your adventures in it, than anything else.


Do you remember the end of the film 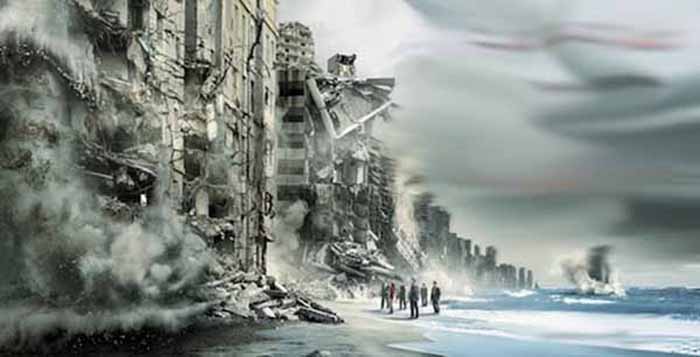 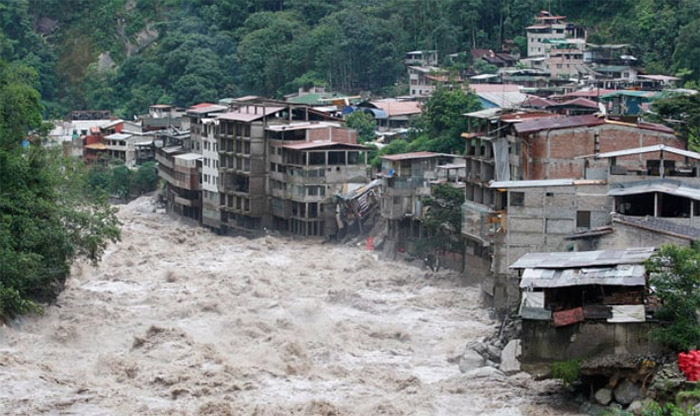 Peru floods: tourists evacuated by helicopter from Machu Picchu as homes are washed away by mudslides
The Telegraph - March 18, 2017 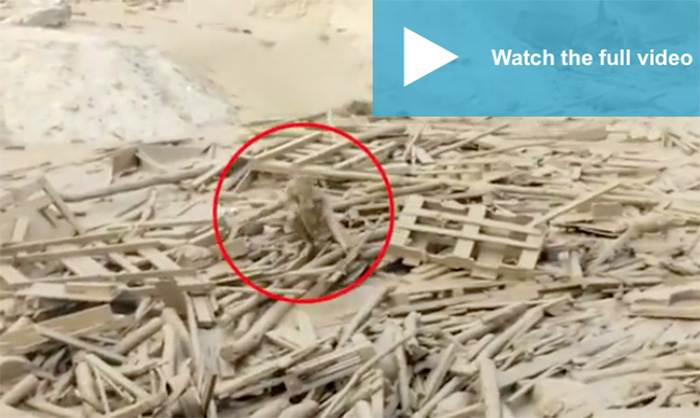 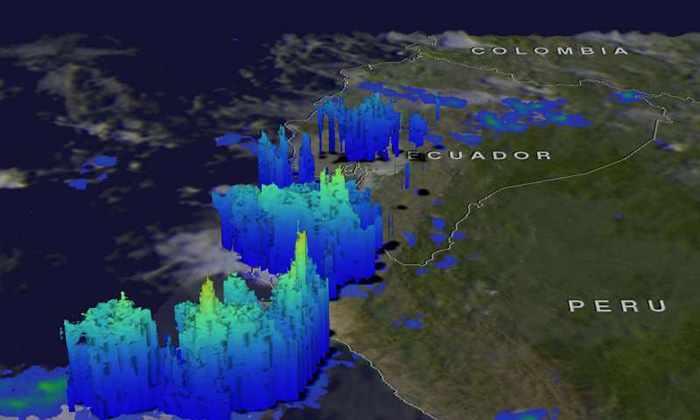 The Global Precipitation Measurement mission or GPM constellation of satellites provide data on precipitation rates and totals. Recently the GPM core observatory measured the heavy rainfall that caused extensive flooding and loss of life in Peru. Extreme flooding and frequent landslides that occurred in March have forced many from their homes. An El Nino-like condition with warm ocean waters developed near Peru's coast. This extremely warm water off Peru's western coast has been blamed for promoting the development of these storms. Equatorial sea surface temperatures (SSTs) are about average elsewhere in the central and east central Pacific.