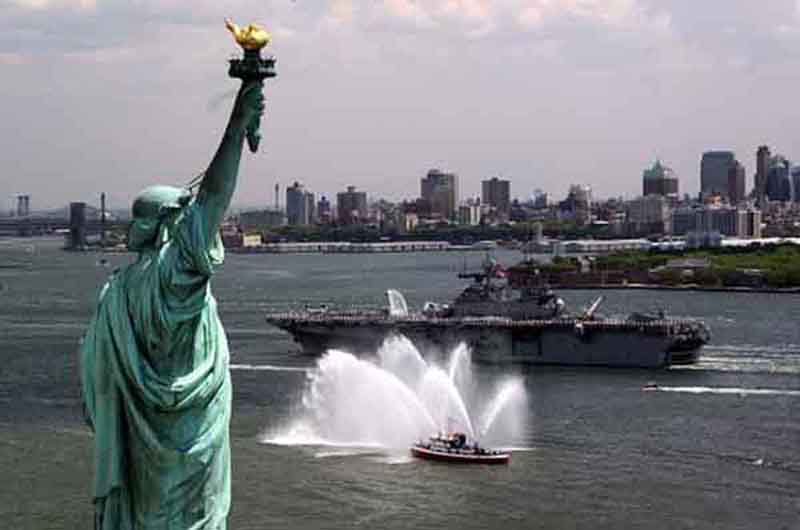 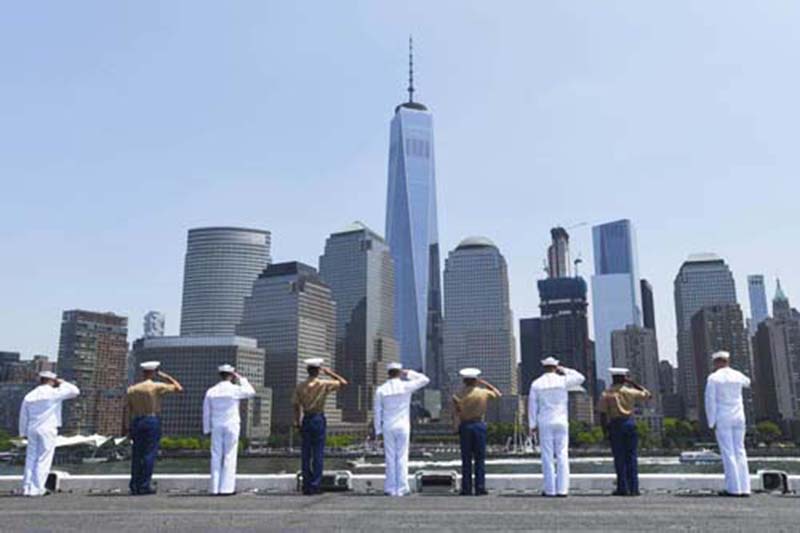 
Since 1984, New York City has held Fleet Week to honor the U.S. Navy and Marine Corps. The week features extensive military demonstrations, as well as the opportunity for the public to tour some of the visiting ships. The Memorial Day commemoration is a highlight of the week's festivities, featuring the singing of Taps and a military aircraft fly over in honor of those who lost their lives in service to the United States. 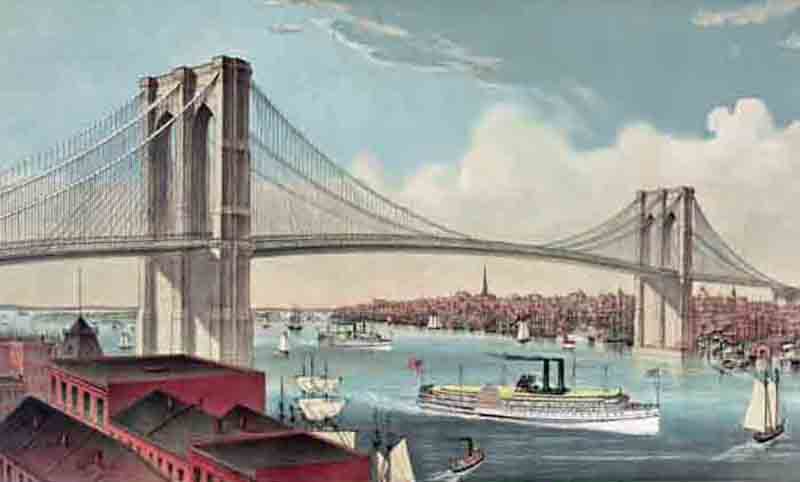 A friend named John Klein told me his grandfather helped build the bridge - his name carved on it along with other workers. 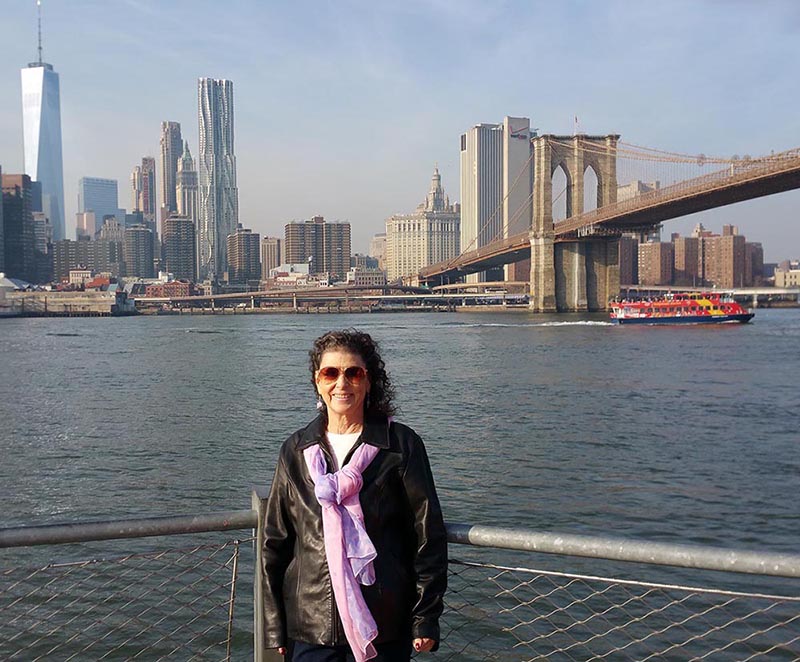 Ellie at the foot of the Brooklyn Bridge - December 2015 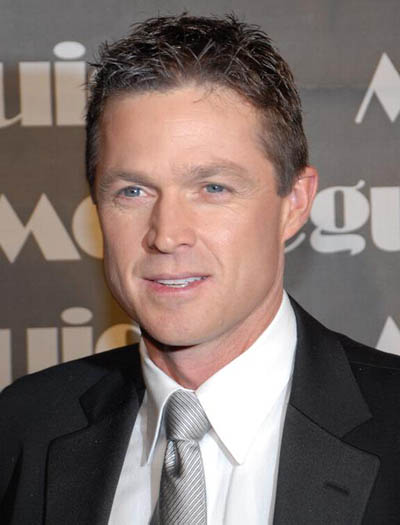 
We all play many roles in life. I'm always looking for something different. 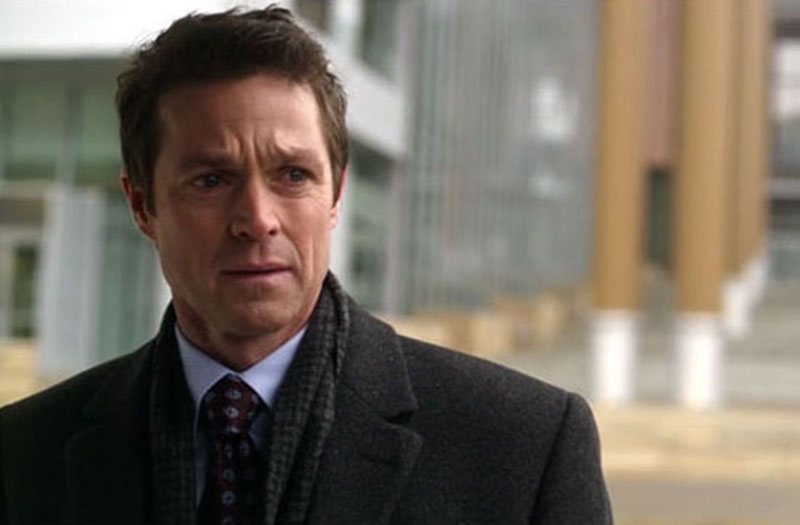 
Sometimes I think I was guided to live at the foot of the Verrazano Bridge for a reason. 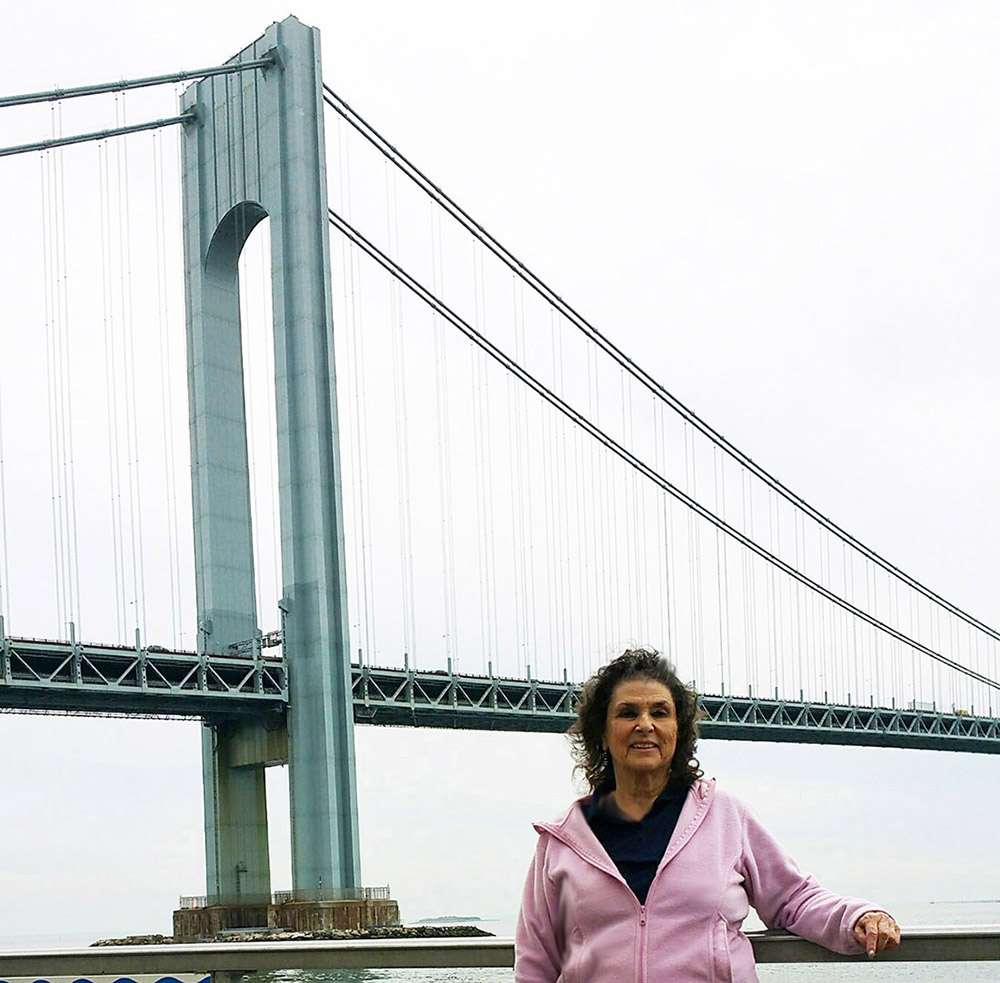 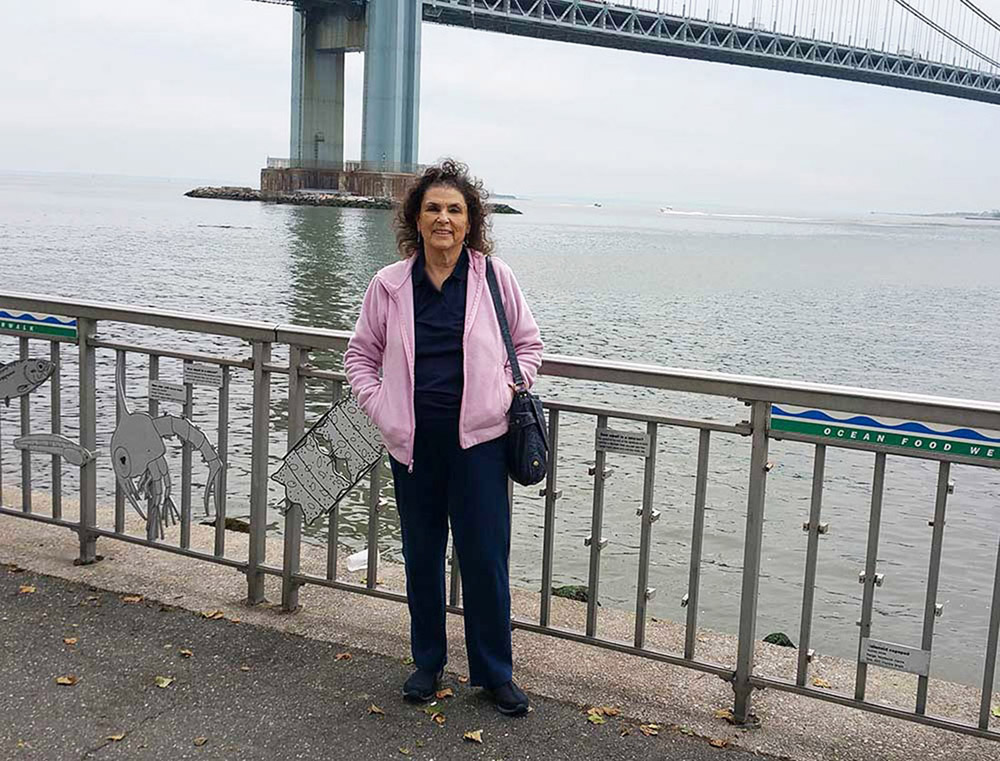 Do you remember the days before cell phones when we searched for a pay phone ...
or even further back in the Superman days of phone booths?
I couldn't resist taking pics of the fate of these side-by-side phones.
The one on the left is just a face with nothing inside.
The one on the right is totally stripped down with a souvenir. 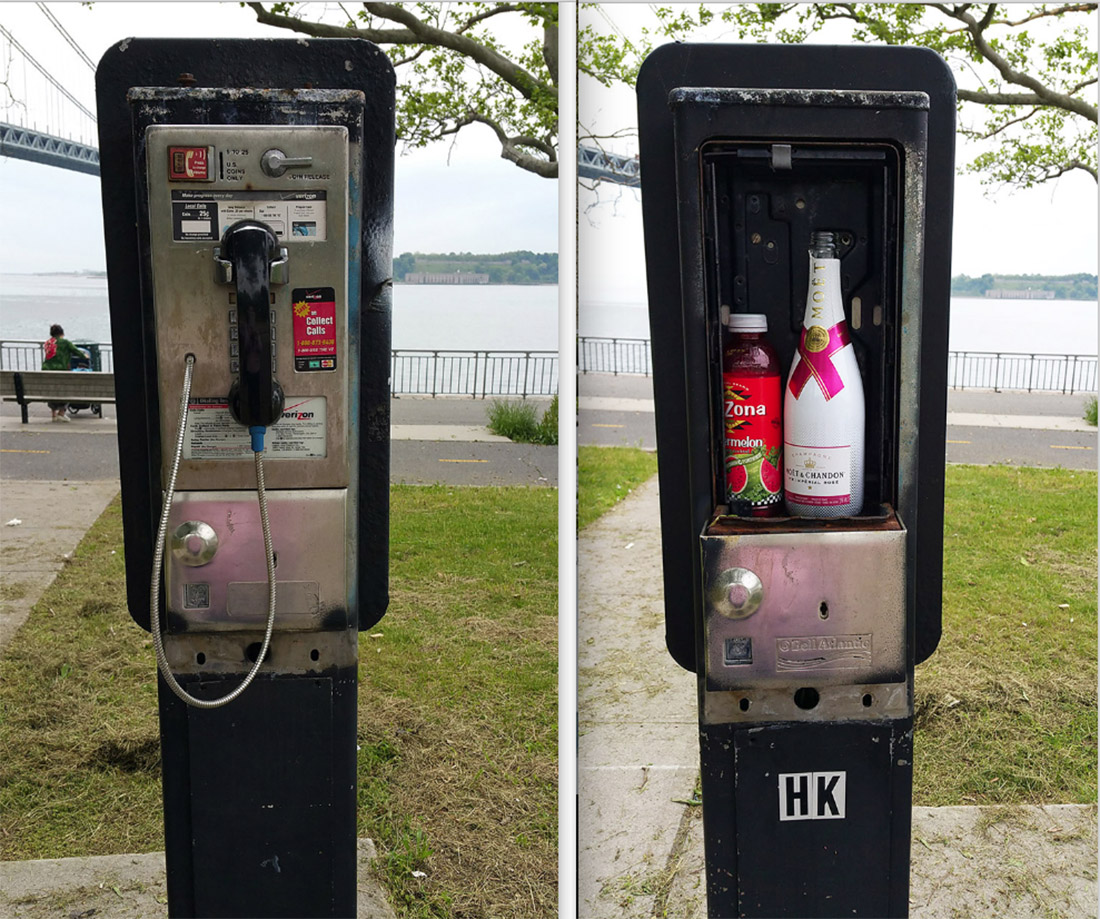