It's all about the flow of the collective unconsciousness or holographic grids. 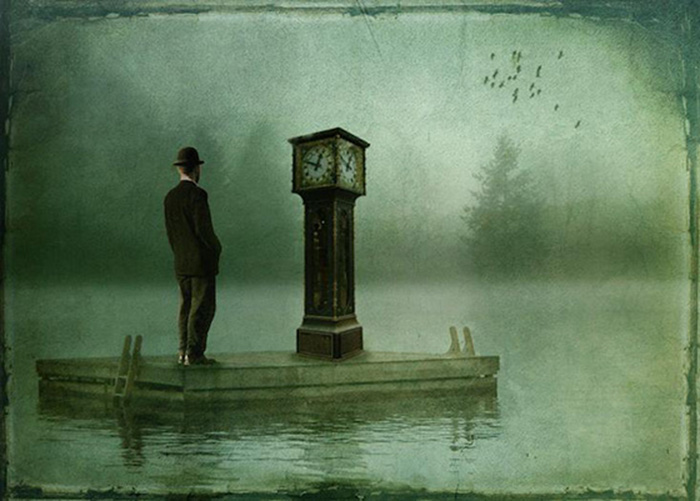 Is the flow of time real or an illusion?

Is time fundamental to the Universe?

If multiple universes exist, do they have a common clock?

What do you think are the most exciting recent advances in understanding time?

The Thirteenth Floor defines reality as a simulation
the film released the same year (1999) as The Matrix.

Ellie and Trinity in the Matrix. "Get me out!" 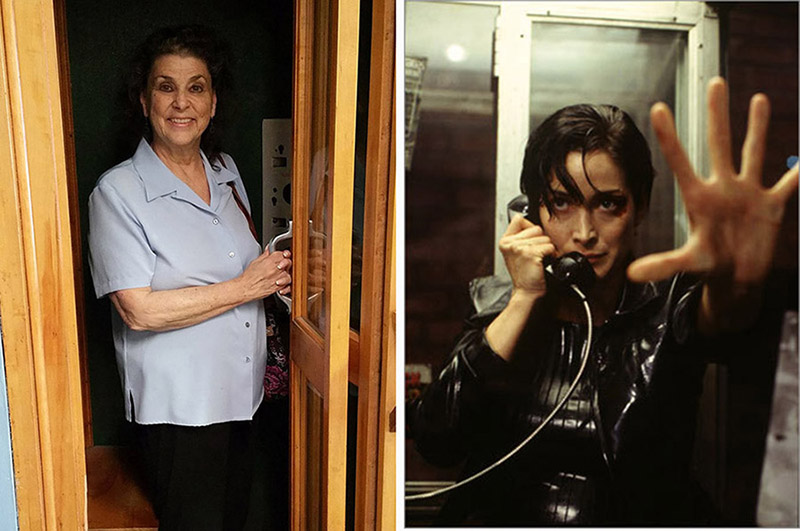 (They disappeared though still stuck in the Illusion of Time.) 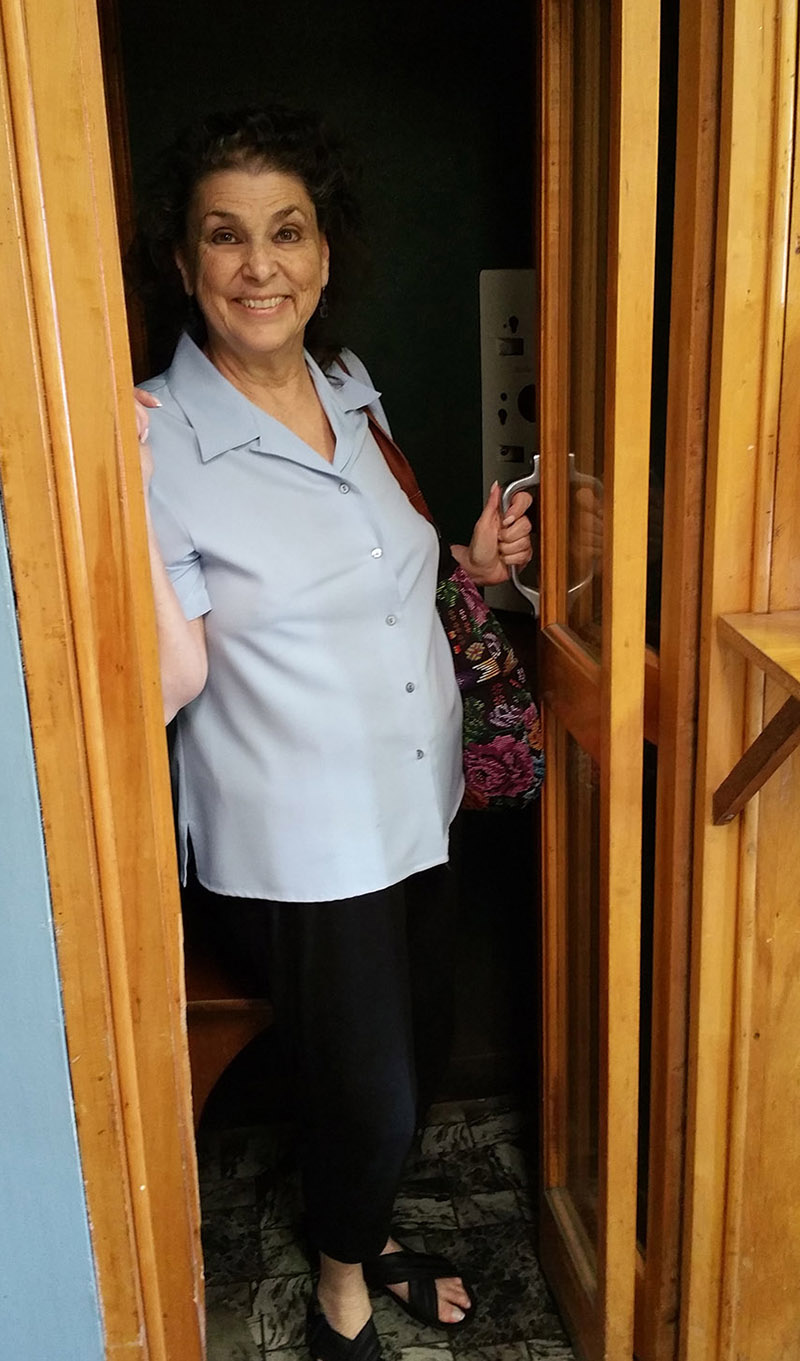 
In Back to the Future a time machine is built from a modified DeLorean.
The action moves from 1985 back to 1955


This 1958 Ford Fairlane was parked on the service road to the Belt Parkway. 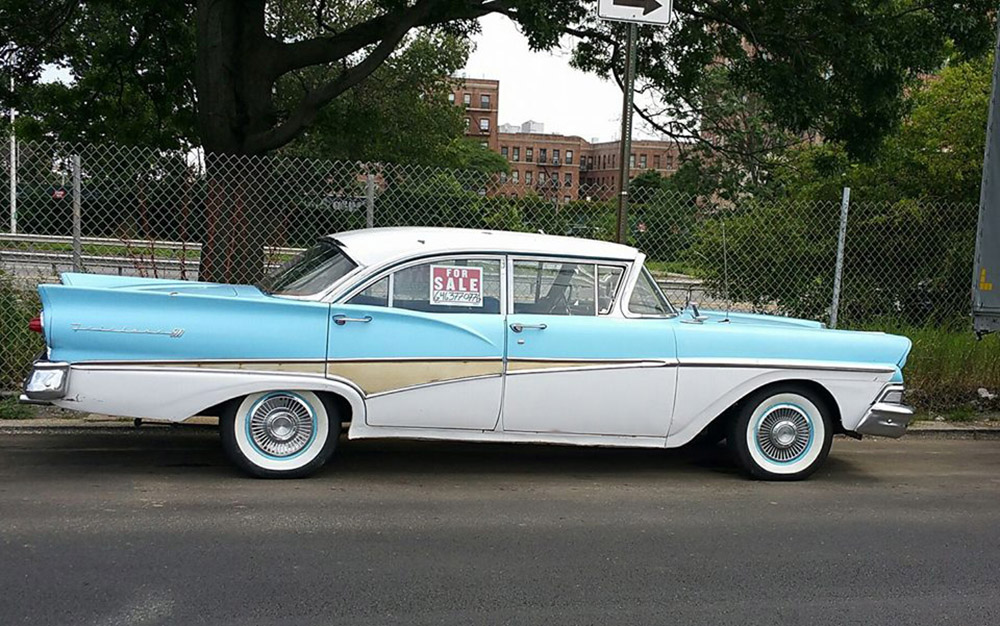 The past just keeps appearing. Wednesday is High School Reunion #2 in Woodmere, Long Island at my friend Ellie's house.

It was always about the fins and the tail lights. 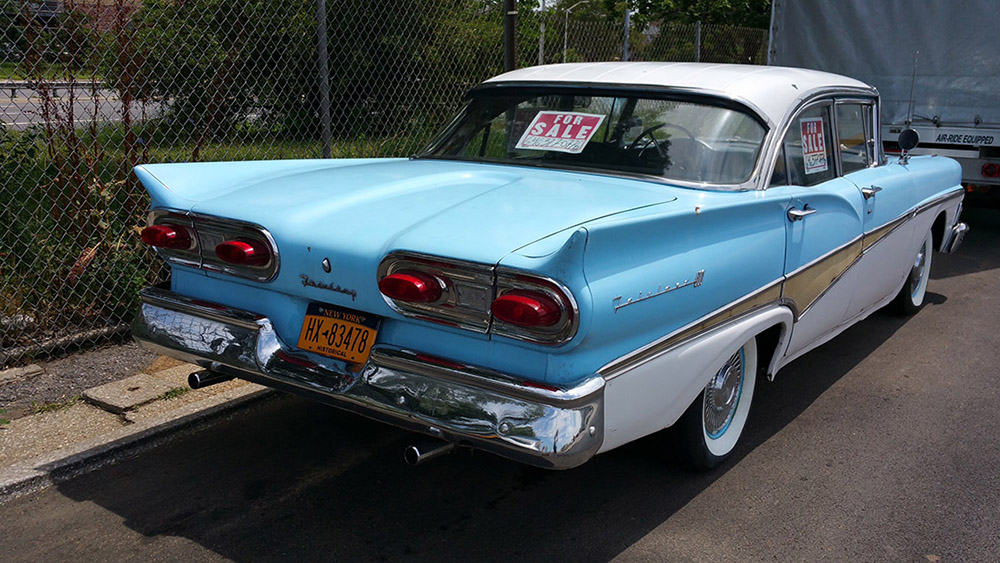 Those look like my cheerleader pom-poms on the back seat.


This old Chevy pick-up was parked next to me at Home Depot ... I must still be time traveling. 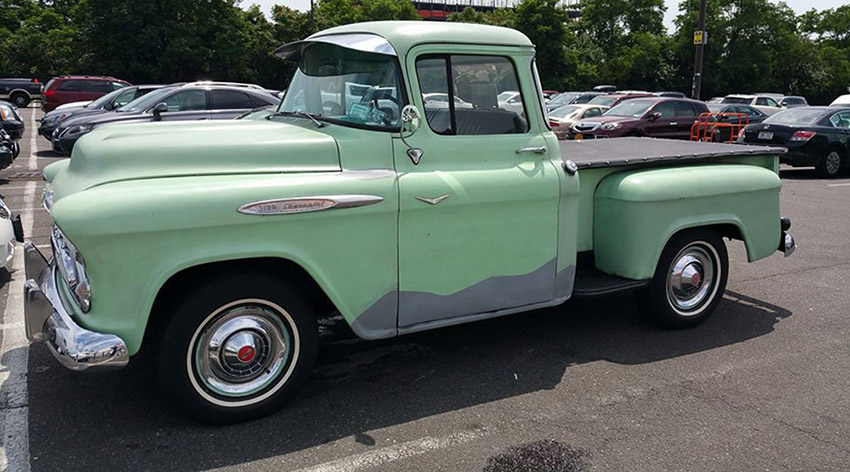 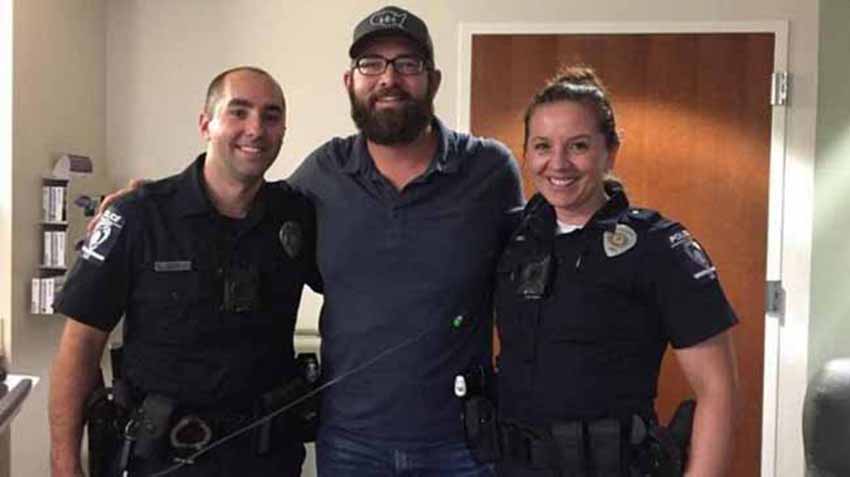 
Have you ever cheated death? I have many times as Ellie Crystal.

It's goes to stopping time and another insert placed in the hologram. 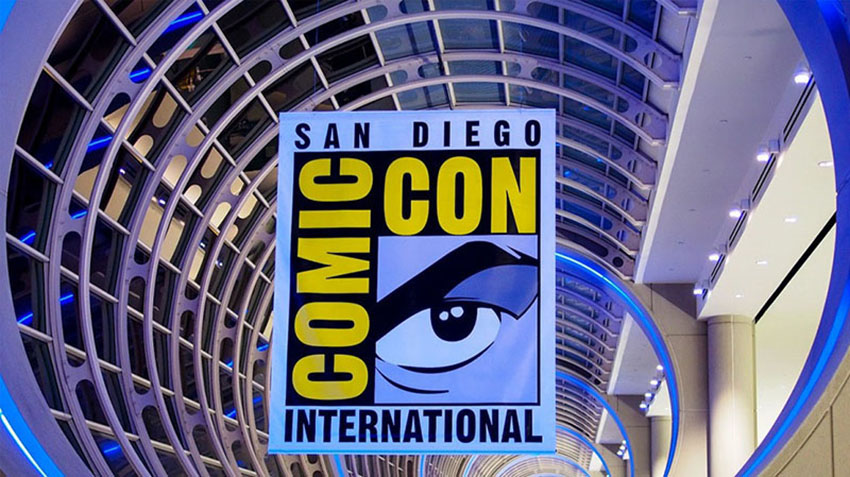 The Magic and Illusion of Sci-fi