Back in our old haunts as George visits Ellie


George took this pic and video captioned "Eerie" on his flight from FLL to JFK. 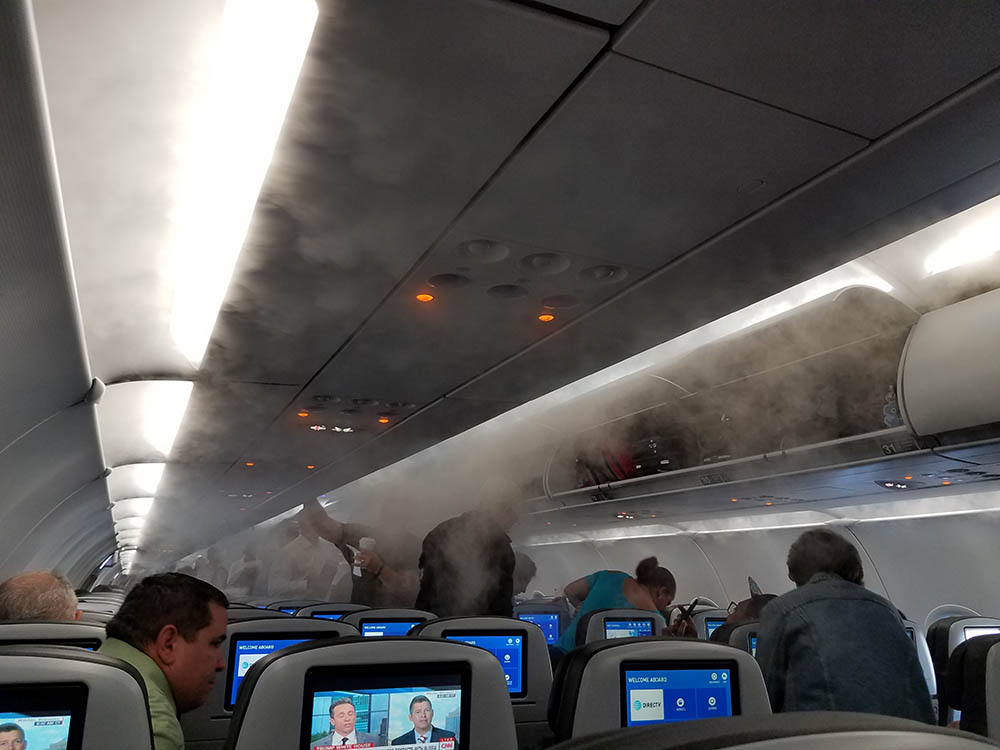 He laughed at this "illusion" as the passengers seemingly emerged from the "fog" ...
Of course George and I don't think like most people and know it's just condensation. 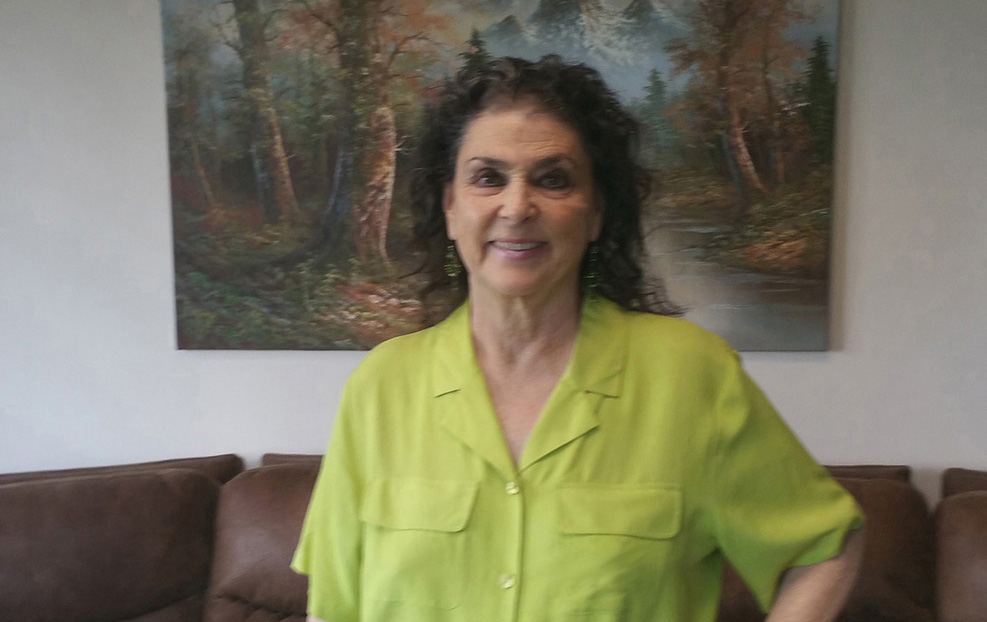 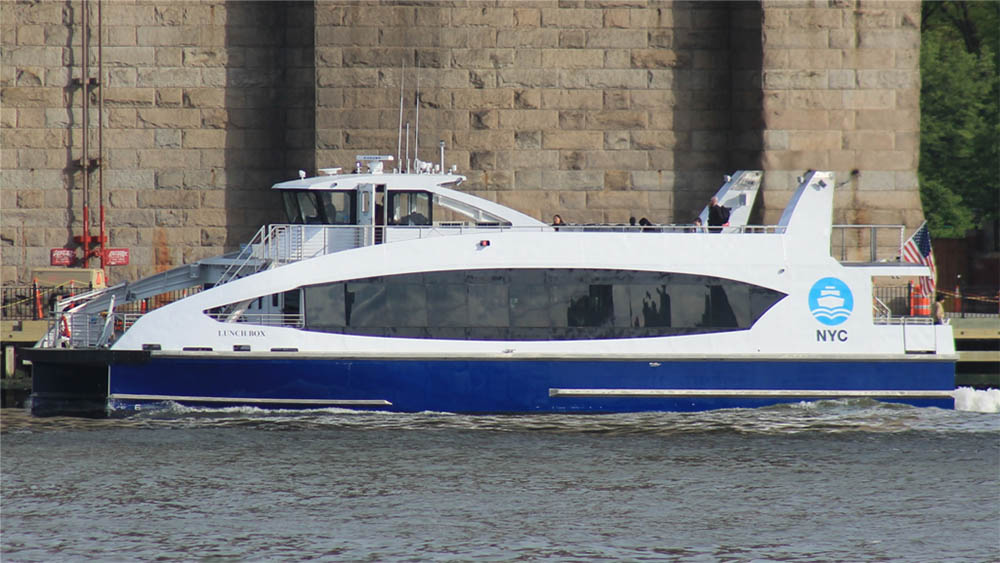 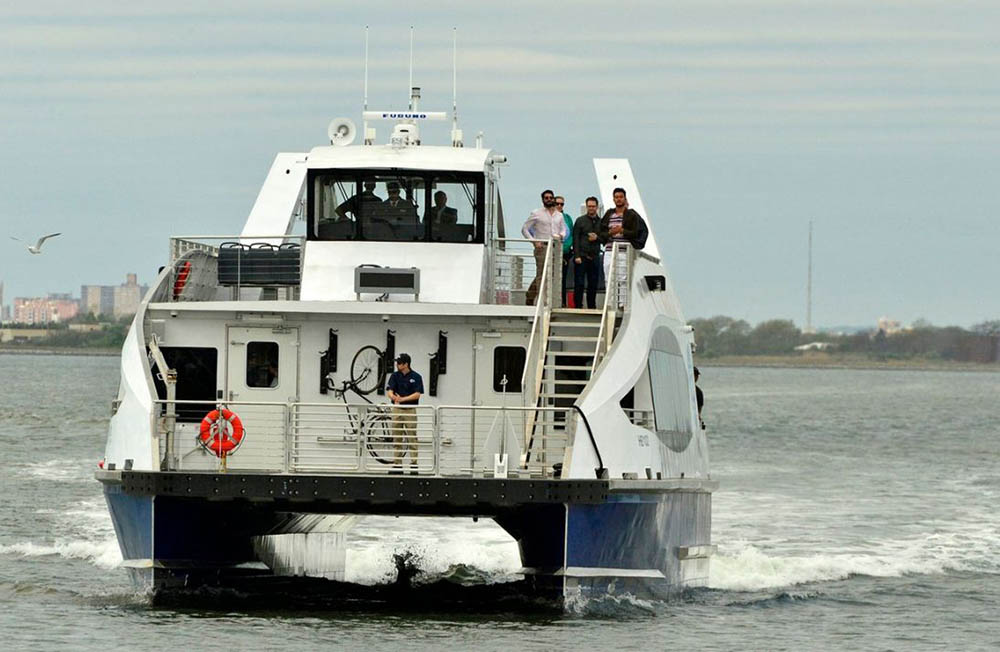 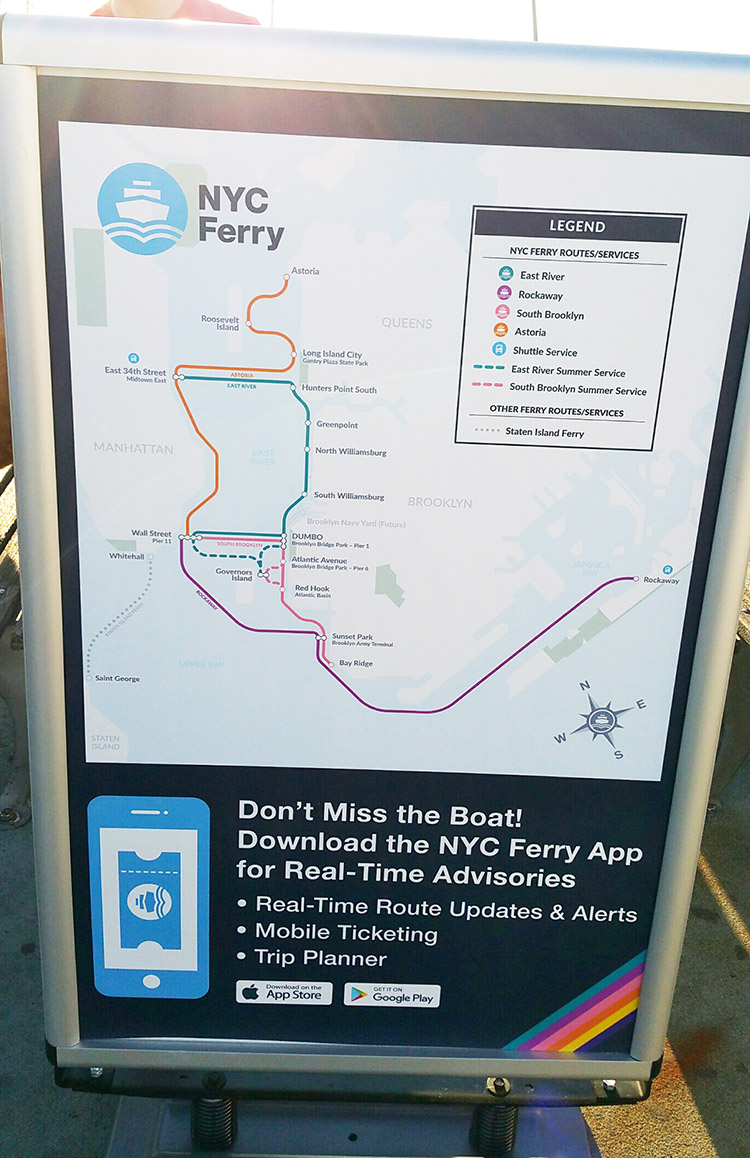 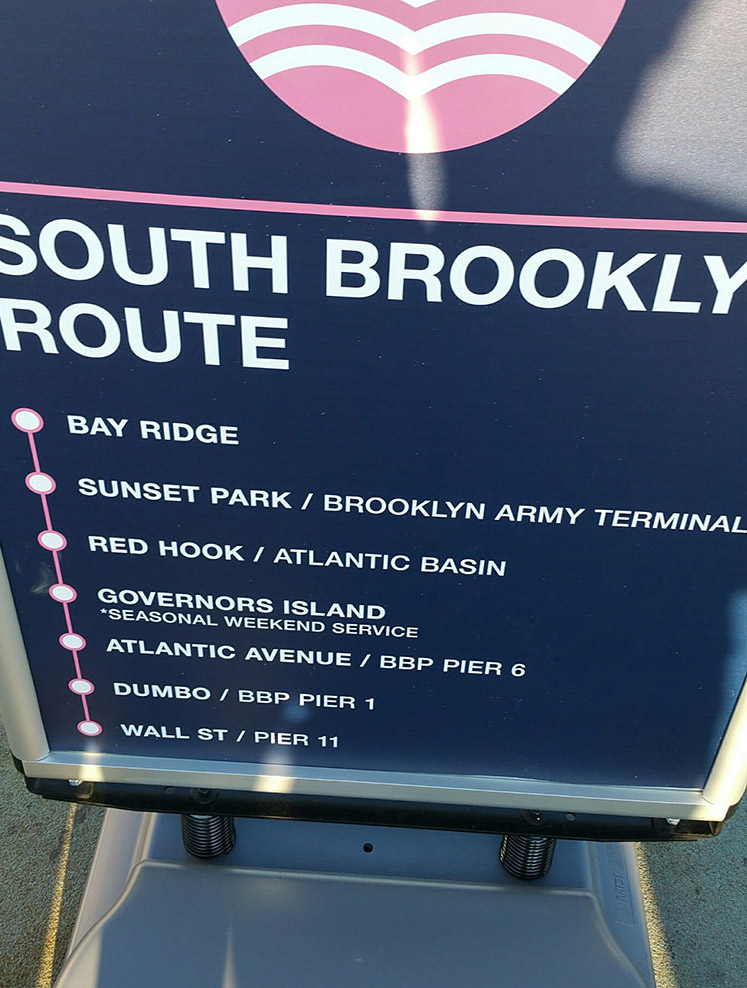 On the Pier in Bay Ridge with George at the NYC Ferry Terminal which launched its South
Brooklyn Route today. In the background you see the World Trade Center, Statue of Liberty 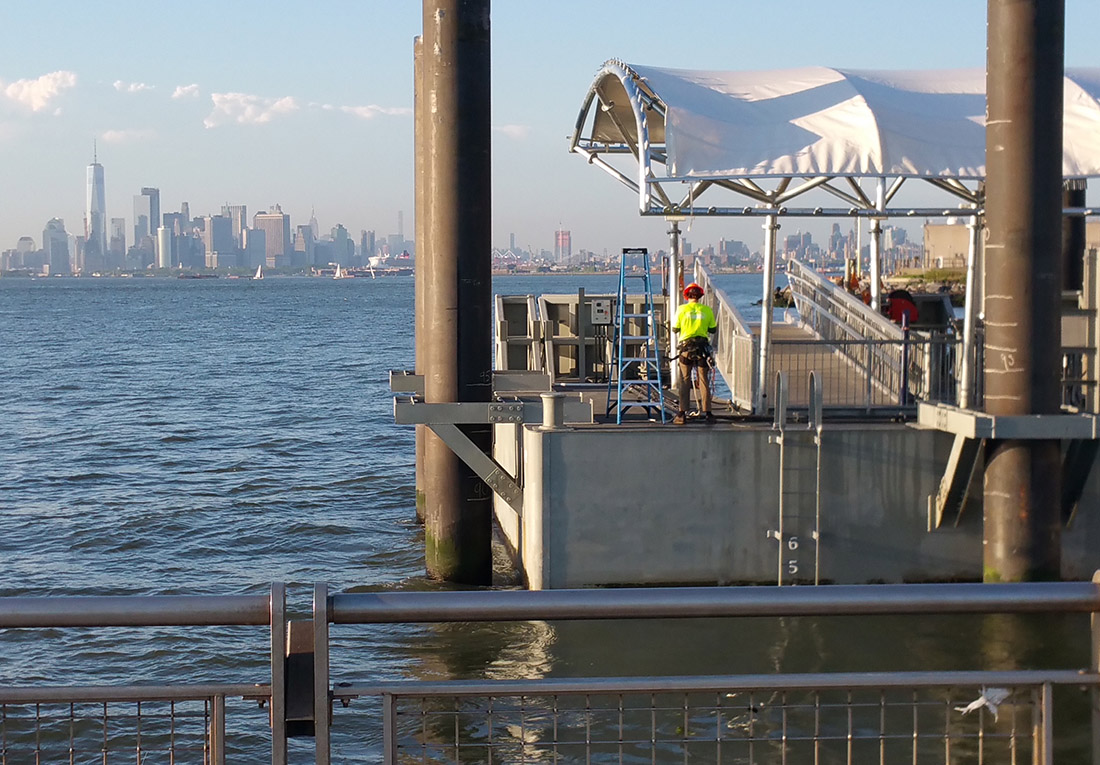 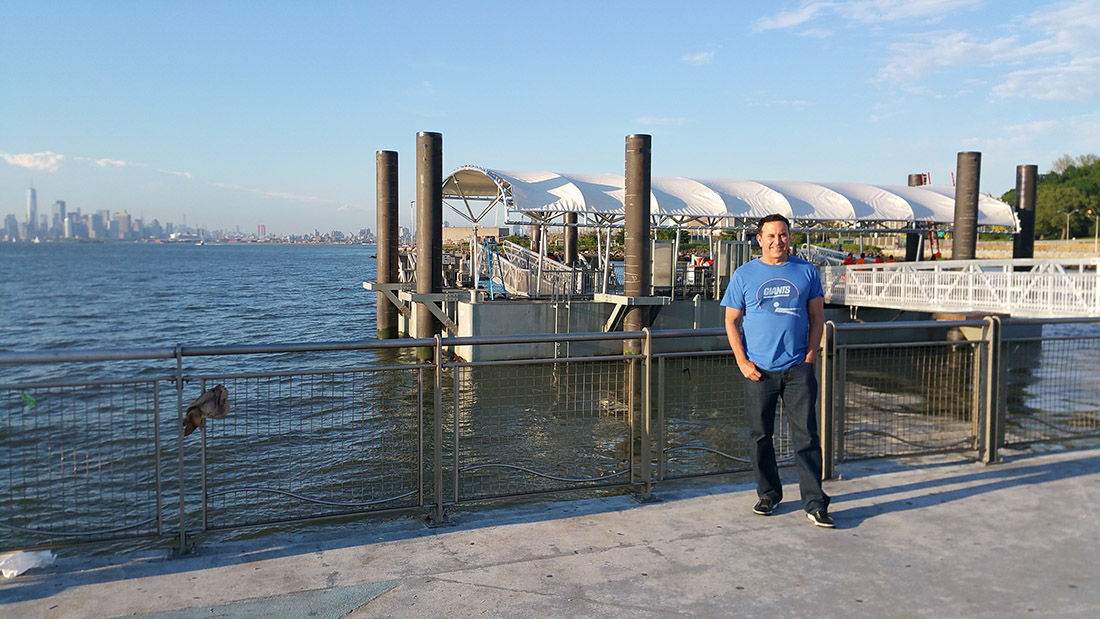 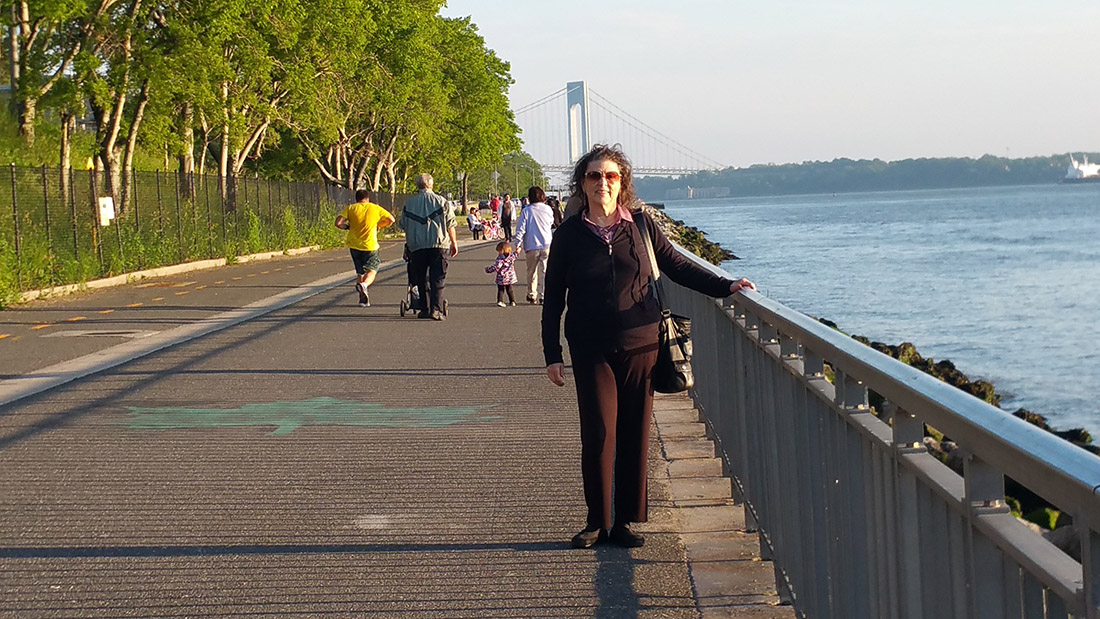 My friend George and I had fun walking along the Belt Parkway in Brooklyn ... well not exactly ... but close.