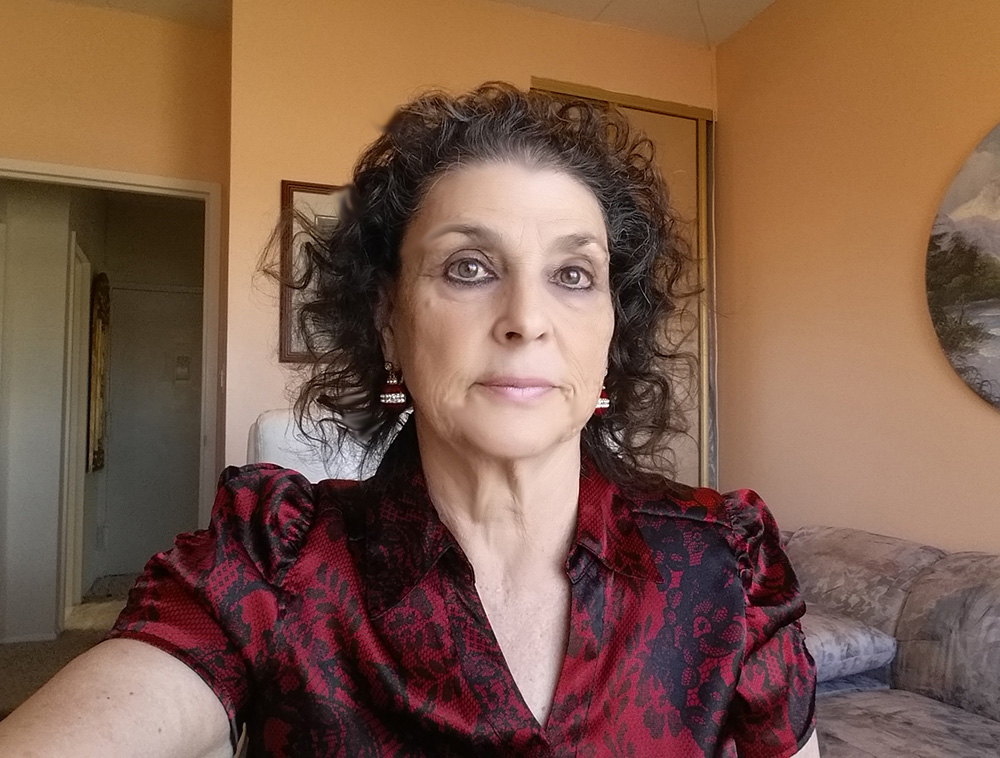 During testimony before the Senate Intelligence Committee on Thursday, James Comey, the former F.B.I. director, disputed the White House's explanations for his firing, calling them lies, plain and simple. He offered a plain-spoken assessment of President Trump, raising the question of whether the president tried to obstruct justice by discussing the F.B.I. inquiry of Michael Flynn, the former national security adviser. Trump's personal lawyer, Marc Kasowitz, denied any obstruction.

Something is obviously amiss - and staged - going back to the 2016 presidential election. It's as if something behind the scenes has happened - or is still happening - and Comey wants the truth to be revealed. This goes to conspiracy theories way beyond Russian collusion. It reaps of cabals or something more alien. Whatever, whoever, put Trump in office is part of a greater agenda, or Master Plan. Trump remains there until it plays out.

From the beginning there has been something off about everything having to do with the 2016 US Presidential Election. Perhaps we should go back to ... from the beginning everything that has evolved in politics has seemed guided by something greater - conspiracy groups and theories behind it all. Conspiracies have always been the driving force behind the human drama.

From third world countries, to powerful democracies around the world, humans are rising up to rise up to fight for truth and expose corruption, whatever their belief systems.

Whether you believe in James Comes or not, he is a cog in the wheel that drives truth home. It's as if he knows at least part of what's going on behind the scenes and in his own way he's trying to take down those who would like to run the government but are corrupt.

It's all a diversion. 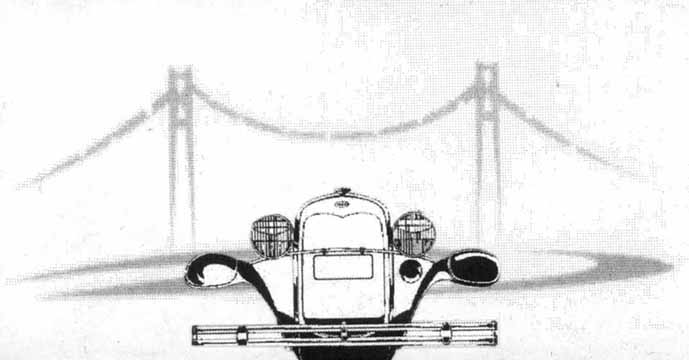 Did you notice that all the covert negative things done by people and countries are unraveling?

Time for truth in every sector. Something is driving this energy home.