Reset :: The Doomsday Clock
Only 2.5 Minutes to go 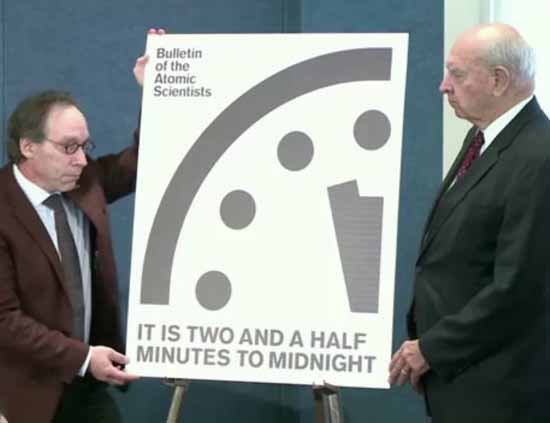 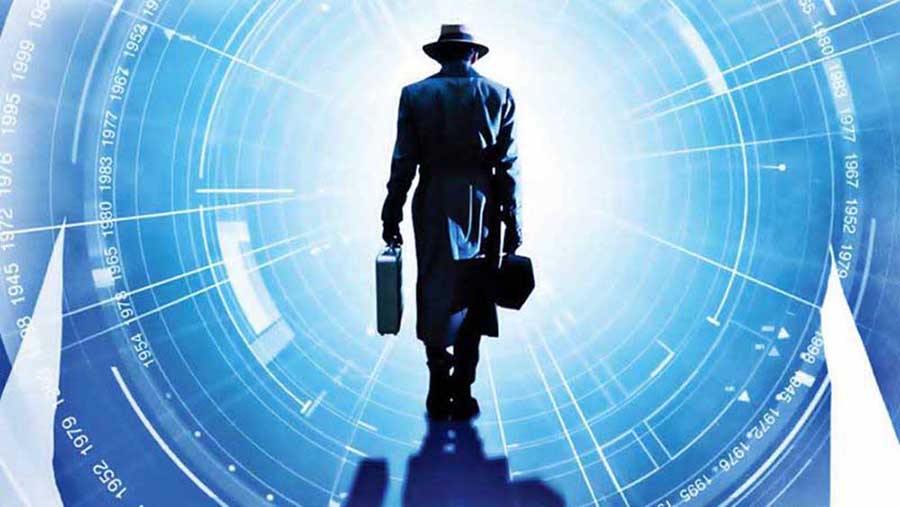 About 1984 ... I remember the book, the films, and not aligning with the dystopian novel published in 1949 - post WWII. "Big Brother is watching you", is something I've thought about through the years especially as surveillance increased and shows like Person of Interest became part of our culture. Surveillance is both positive and negative - destined to happen in the Age of Technology and Awakening to the truth behind the illusion. 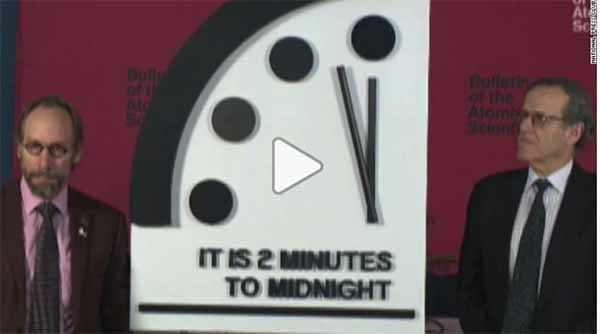