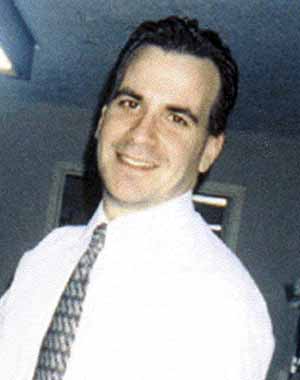 Lots of clients are braving the cold to come here over the next three days ... as well as a few spirits of note. A spirit named Danny, in his 30's, who died on 9/11, came to visit this morning. I will let you know later if he has any connection with today's clients who I've never read. 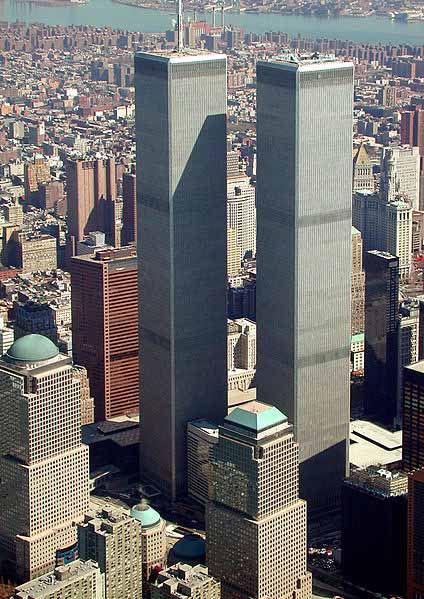 Danny turned out to be the brother of a new client named Angela. He died on 9/11 in Tower 1 of the World Trade Center where he worked as a manager for Cantor Fitzgerald.

Between laughter and tears, Danny stayed for his sister's reading ... sharing facts about his life before and after he died ... a knowing that he was going to die young ... then suddenly announcing, "I'm going to fly by your window as a white bird." Before we could say anything ... a large white bird swooped right in front of us ... sending chills up and down our bodies. Luckily my client was doing a video recording of the session on her iPhone. I grabbed her phone ... pointed it straight ahead and captured the moment. I love my job .... and technology ... and fun spirits. Thanks Danny ... Stay in touch.

Just after Angela left, I walked back to the table and found the photo of Danny posted above - lying on the floor. It had "accidentally" slipped out of Angela's folder of photos she had collected for the reading. I ran to the door and caught her, just before she entered the elevator ... the one on the left ... but that was another adventure. :) 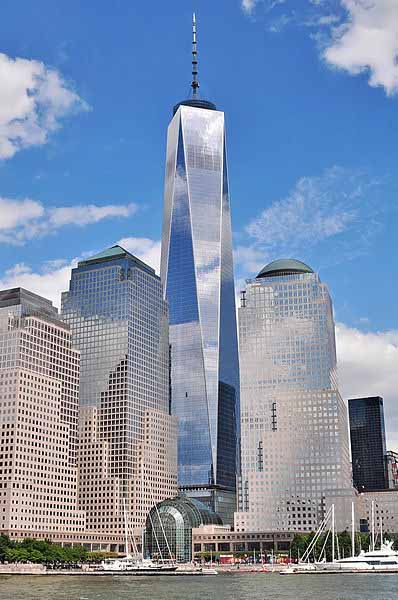 This afternoon I went to the eye doctor for a checkup. As I sat in the waiting room, a man in his late 20's, with a bandage over his left eye, sat down next to me. Yesterday, around the same time I read Angela, he was working with a jackhammer removing concrete debris under the new One World Trade Center which still remain from the old construction. Suddenly something flew into the air striking him in the eye. I asked about protective goggles and such, which he always wears, but momentarily he had to remove them to further inspect something. Unable to ease the pain in his eye, which turned out to be a corneal abrasion, he described his harrowing experience driving to the eye doctor, in so much pain, he had to pull over from time to time and close his eyes. The doctor treated the eye and asked him to return today.

He told me about the 5 buildings that will be part of the new complex - which should take another 10 years to complete in his estimation. He also told me about other interesting things above and below Ground Zero including strange spirit visitations and unique paranormal activity.

When he parks his car every day, security checks everything including underneath the car with mirrors ... and when he enters the building, they use a retinal scanner. ... This very interesting conversation was abruptly interrupted when a nurse came out and called his name ... Danny!

As Angela walked over to my sofa, to get her coat, my land line rang in the kitchen. As I walked over to pick up the phone I heard musical chimes near the phone, but not from the phone itself - and no one was on the other end. Angela heard them also.

Puzzled, Angela and I looked at each then towards her coat when the same musical tones emanated near it. I asked if that was her ring tone ... no ... and she was holding her phone. Further, there were no devices near her coat. I forgot to mention this when I originally posted my blog. But it's strange thing happened Monday morning. As I sat here about to blog, the same tones came through my computer. More messages from Danny? Somehow I think I am missing something really important.

As Angela walked over to my sofa to get her coat, my land line rang in the kitchen. Walking over to pick it up, I heard musical tones near the phone, but not from the phone itself - and no one was on the other end - nothing on caller ID. Angela heard the tones also.

Puzzled, Angela and I looked at each then towards her coat when the same musical tones emanated near it. I asked if that was her ring tone ... no ... she was holding her phone ... though the tones reminded her of music she couldn't place. Further, there were no devices near her coat.

I forgot to mention this when I originally posted my blog last week. But something strange happened this morning. As I sat here about to blog, the same tones came through my computer with no source of origin. More messages from Danny? Why do I feel I am missing something really important.


Oh my God. I just remembered what the tones are ... Sarah's music box from Sarah and Alexander. I've heard those tones since I started the story and Alexander came to visit me. They used to play in my living room, mostly when clients were here, as if coming through the huge skylight (portal). It's been years since I heard them. This also takes me to Crystalinks Mission Statement dictated to me in November 1994 when I got my first Mac.


I found this old wooden box in an antique store in Coney Island after I started "Sarah and Alexander". 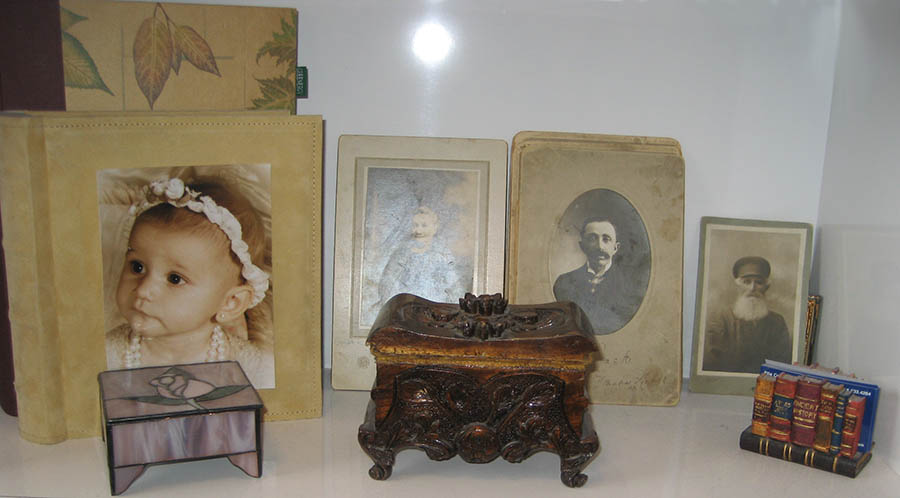 The old wooden box under the living room skylight 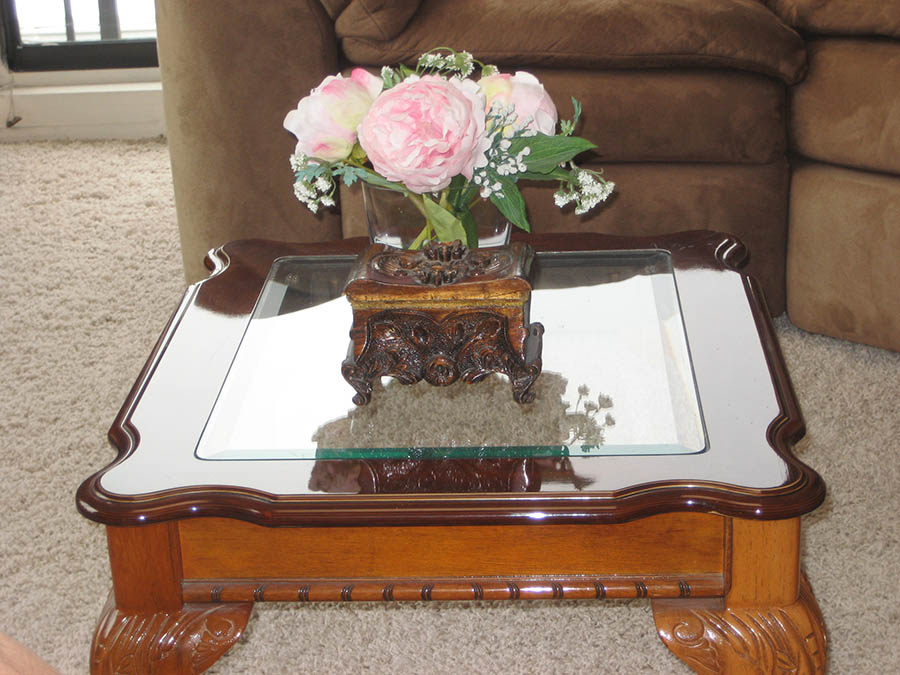