Last week I posted the articles below about current DNA research and genetic modification. In the video above I moved from science to pseudoscience as we search for the answers to ... Who are we? How and why were humans created? Was there an Ancient Aliens influence? Where is it all going?


CRISPR Editing of Human Embryos Brings Us Closer to GMO Babies   Seeker - July 28, 2017
A new development in CRISPR technology ignites ethics debates about how much control we should have over our own genome. The first human embryos in the United States have been edited by the CRISPR-Cas9 system, according to an exclusive report by the MIT Technology Review. The results of the research havenŐt been published yet, so itŐs hard to establish exactly what happened. But if true, the research could herald a new era in human gene editing and experimentation. 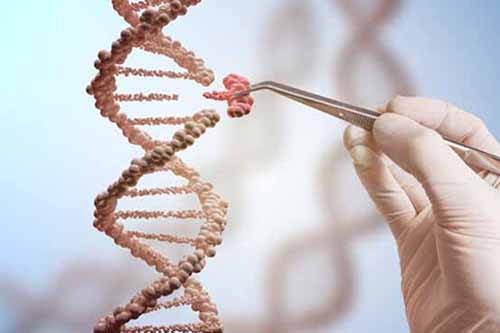 It's like someone has pressed fast-forward on the gene-editing field: A simple tool that scientists can wield to snip and edit DNA is speeding the pace of advancements that could lead to treating and preventing diseases.