I love the way this guy explains things!! 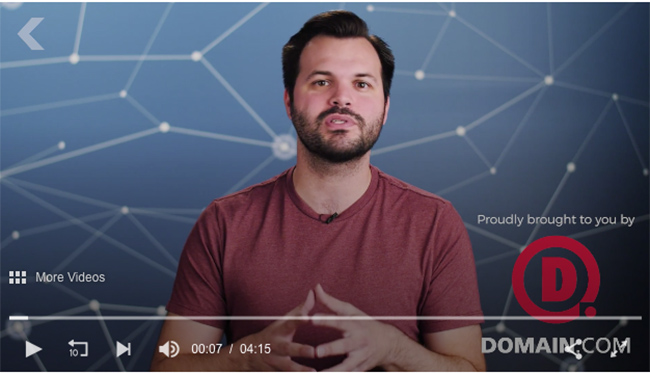 
DNA is basically nature's hard drive. Humans are the result of a three-dimensional computer program, written in tiny compounds wound up inside the nucleus of all our cells. It's a set of instructions, coded and saved that our bodies write and read to build proteins, construct cells, and perform thousands of other tasks.

Genetic engineering is basically us trying to hack our own hard drives, and we're learning more about the possibilities of accomplishing this every day. But, way back in 1964, a Soviet Physicist named Mikhail Neiman concocted the idea that we could use the compact, efficient, storage system of DNA to store not nature's code but whatever we wanted!

So far, we've only been able to decypher parts of nature's DNA programming. We haven't decoded all of this yet, but scientists do understand how the storage system works now. Meaning, we're real close to putting whatever pictures or files we want into DNA-storage.