When the world turns upside down and sideways ... 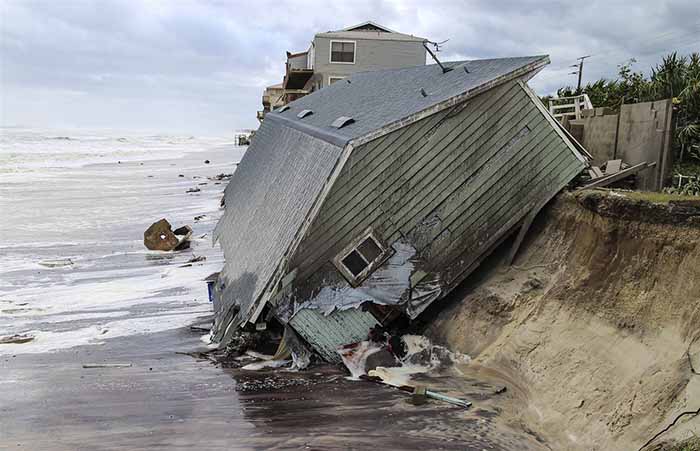 Some old classics are built to survive any storm. 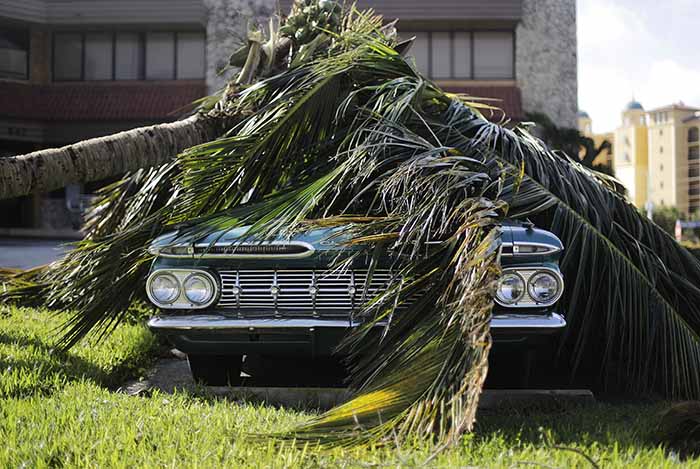 Harvey devastated Houston but it was Irma who enveloped much of the Caribbean and Florida.


Wednesday September 13, 2017 -- We carry with us memories of the unfolding scenes from the days the storms hit Texas and Florida. As of this post thousands remain displaced with millions of dollars in donations pouring in. It will take weeks, months, years, or never depending on how much time remains in the hologram. Many have become refugees in their own countries as people learn what we discussed over the past two decades that Earth Changes are ... here, unstoppable, accelerating exponentially and if you are programmed to get it ... reflecting end times through Flood Stories and more.

On the positive side, disasters bond people often bringing out the best of humanity. I've always believed we are all encoded with a "rescue gene" which goes with survival and helping/healing others as part of our purpose in the experiment. End times would call on that code among others as yet to be ignited.


Irma's extraordinary strength caused an unusual meteorological phenomena - the pushing of water away from shorelines in the Bahamas and the Gulf Coast of Florida -> to come surging back with brute force. As I watched this happening it reminded me of the behavior of a tsunami. This sent me to the earthquake map and current activity in the Mid-Atlantic Ridge which I know rises with major quakes and tsunamis at the end. Sunday there was a 5.9 earthquake in the Mid-Atlantic Ridge. Mexico is still shaking - that plate separating - as well as ongoing earthquake activity in eastern Idaho, a state dealing with wildfires and their aftermath. 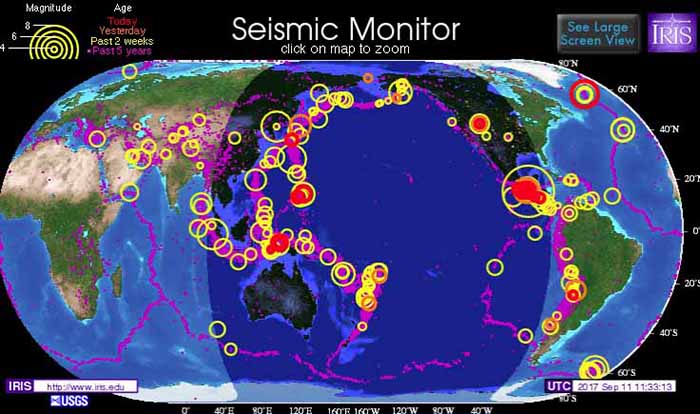 
In the past I have blogged about events in which I accidentally died, as others watched, only to return unharmed. What happened has to do with the illusion of time. As I died time stopped (also realized by some). A new insert replaced the old one and I was back good as new as time resumed.


Let's go to my friend, and favorite traveling buddy, John who lives in a cute little waterfront Florida community of 60 cottages in Cortez. You may recall, John and I vacationed together many times in recent years but not this year as the timing was off when I visited Florida's east coast in June for a High School reunion. 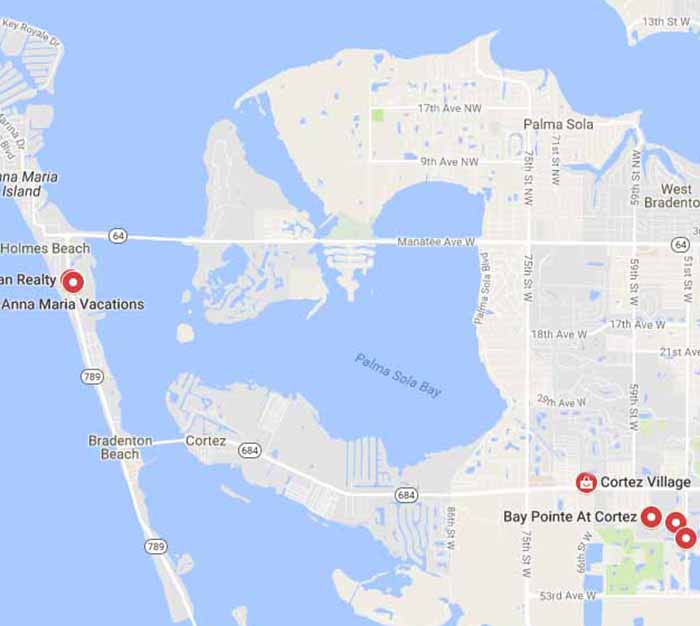 This is how close to the water John's home is. 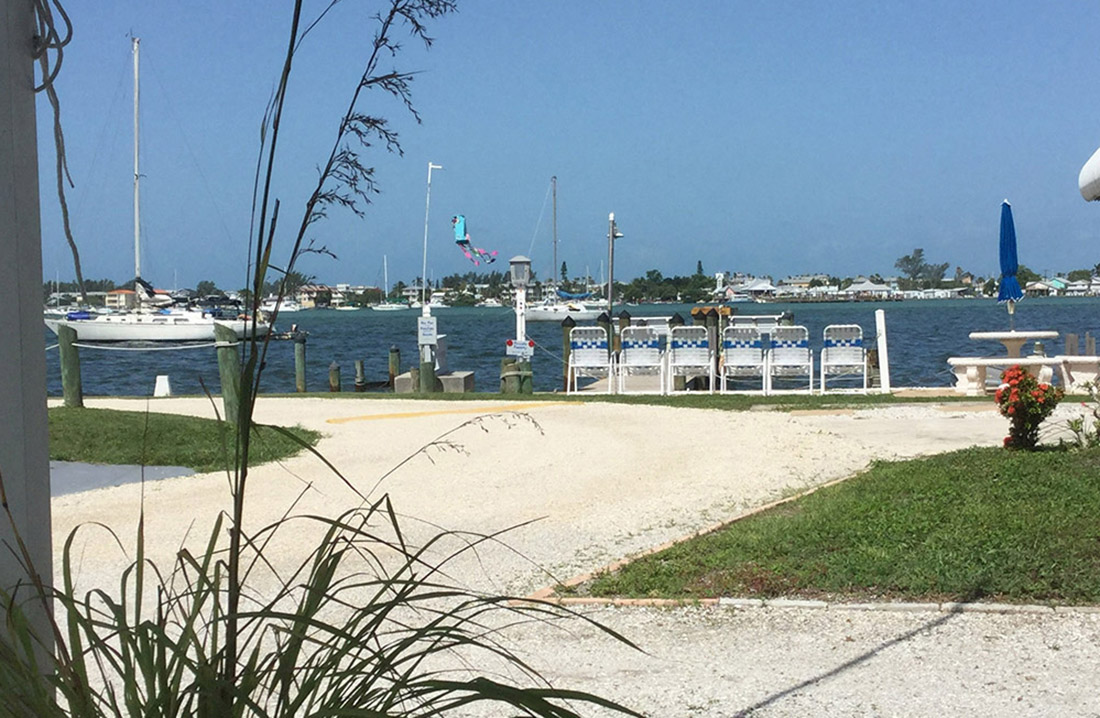 Before Irma, Cortez had mandatory evacuation so John quickly gathered some of his personal belongings and headed north to ride out the storm with his friend Bill in eastern St. Petersburg. They experienced little damage and no power outages. Monday afternoon John received an email from a neighbor in Cortez who had briefly returned to discover their quaint little community was untouched by Irma, the power still on.

Tuesday morning John couldn't wait to get home ... delighted to find everything exactly as he had left it. He called me as he stood alone just outside his home surveying what should have been major damage, yet everything was eerily untouched. He reported the energies seemed surreal. No one else as yet had returned. It was in that moment we both realized what had happened. Irma had taken its toll on the tiny waterfront community, but a new insert was put into the hologram allowing everything to appear exactly as it was before the storm - almost too exact he reported. John slept well last night, emailing this morning that he experienced the grids in his sleep giving him a better perspective of the illusion of it all.

There are many different ways people are exploring end time events. If you were looking at Ancient Alien Theory you would say that the battle for planet Earth has gone on since the beginning and accelerates now as we reach the end.

As physical reality is duality, there have always been opposing forces seeking control ... of everything. Conspiracy theories allow us to project into the dynamics of what is really going on and what we should be paying attention to ... be it natural disasters, politics, economics, social unrest, and you know the rest.

With political systems one asks the question ... who put Donald Trump in office to what end? Those who voted for Trump may not understood why they did ... only that something bigger was guiding them.

With natural disasters, people know they are not only being created by something other than the natural course of events, but are also being guided by something more no matter how you reason it. If you understand we are living the same experiences over and over again - groundhog day - it would appear there are factions who are creating closure while others are battling to keep things running. One's awareness of this depends on how you are programmed and what you are here to do. Finally there is the scope of the entire hologram which ultimately is moving towards a final closure. That is why i am here ... along with others perhaps you, though you are not as yet aware. We are close.

Finally there is the scope of the entire hologram which ultimately is moving towards a final closure. That is why I am here ... along with others, perhaps you, though you are not as yet aware. We are close.

Personally I must thank my friends in Florida who understood that Irma was artificially created and guided. Thanks guys! If this sounds silly to you .. move on but know that a seed has been planted and events in physical reality will be viewed from another perspective as they unfold.


Many people remained in Irma's way knowing there was something they had to do besides the obvious. Sandy Bourne in Tampa sent an article and email ...

"I visited with Mr. Anderson at Sacred Lands last year (just down the road). It's his family's private property on the intracoastal waterway but was once a large Indian village with a 23 ft. mound."