Is Consciousness Real? It's all Optics 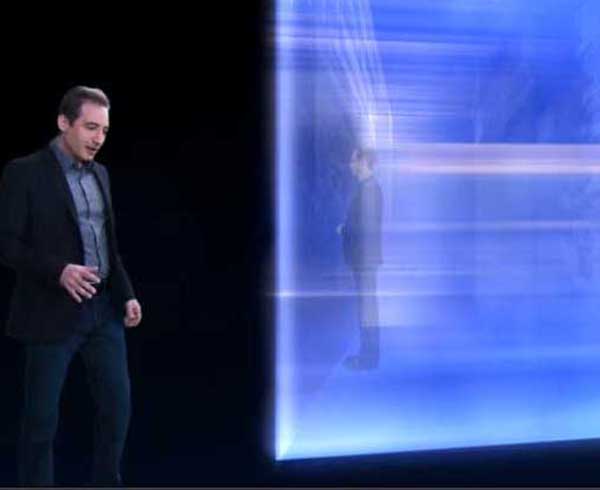 Think about reality, consciousness, and creation. Most see creation beyond physical reality. Gods? Aliens? Something else we know-nothing about in our limited capacity here?


Is Consciousness Real?   Scientific American - March 22, 2017
Philosopher Daniel Dennett tries, once again, to explain away consciousness.. Of all the odd notions to emerge from debates over consciousness, the oddest is that it doesn't exist, at least not in the way we think it does. It is an illusion, like Santa Claus or American democracy. Descartes said consciousness is the one undeniable fact of our existence, and I find it hard to disagree. I'm conscious right now, as I type this sentence, and you are presumably conscious as you read it. (I can't be sure about you, because I have access only to my own consciousness.) The idea that consciousness isn't real has always struck me as crazy, and not in a good way, but smart people espouse it. One of the smartest is philosopher Daniel Dennett, who has been questioning consciousness for decades. Dennett is just reiterating, in his oh-so-clever, neologorrheic fashion, what mind-scientists and most educated lay folk have long accepted, that the bulk of cognition happens beneath the surface of awareness.