In my generations we all listened and danced to Chuck Berry. We danced in school, at Paramount Theater concerts in Brooklyn and Manhattan, at parties, at home, and for me ... on TV. We danced ... we laughed ... we sang ...we had fun. I remember watching Chuck Berry on our first black and white TV. What I liked most about him was his upbeat music and disposition. His lyrics would repeat in your mind hours and days after listening to them on a vinyl record. Much of today's music, as with film and poetry, is expected to connect with pain and suffering - the patterns (algorithm) of abuse, healing, and overcoming obstacles. Sometimes music should just be fun and make you feel good ... or have we forgotten what that's like? 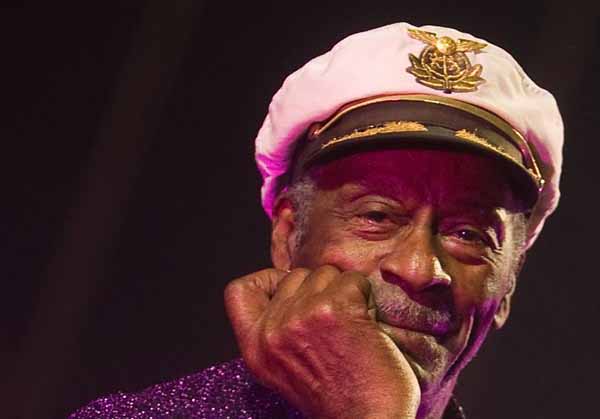 
"Johnny B. Goode" is the only rock-and-roll song included on the Voyager Golden Record.
Did aliens listen and connect?

Forget yoga, meditation, or whatever you do to feel good today.


Science and religion are both the same thing.
They're there; they're life.
If it's not science, it's not a fact. 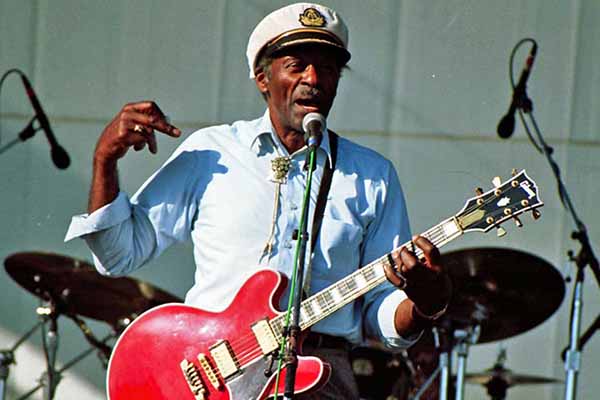