Chuck Barris brought joy and laughter to a different timeline.

Present Day: Everything changes from moment to moment as we seek comic relief in dramatic times. 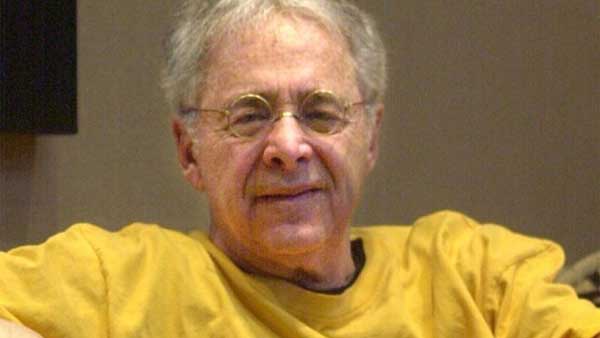 
Chuck Barris created some of the most memorable daytime TV game shows, from "The Dating Game" to ''The Newlywed Game" to that infamous factory of cheese, "The Gong Show." The media mocked him as "The King of Schlock" or "The Baron of Bad Taste," but it was Barris who got the last laugh. Harris was also a songwriter, who wrote the hit "Palisades Park" for Freddy Cannon and the author of Confessions of a Dangerous Mind, his autobiography, which became a film directed by George Clooney.


The Gong Show provided me with five years of the happiest times of my life. 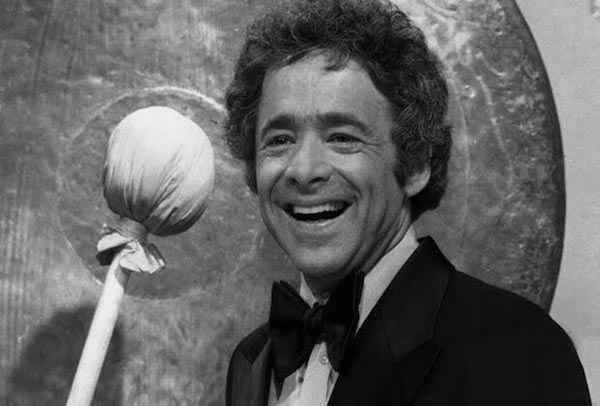